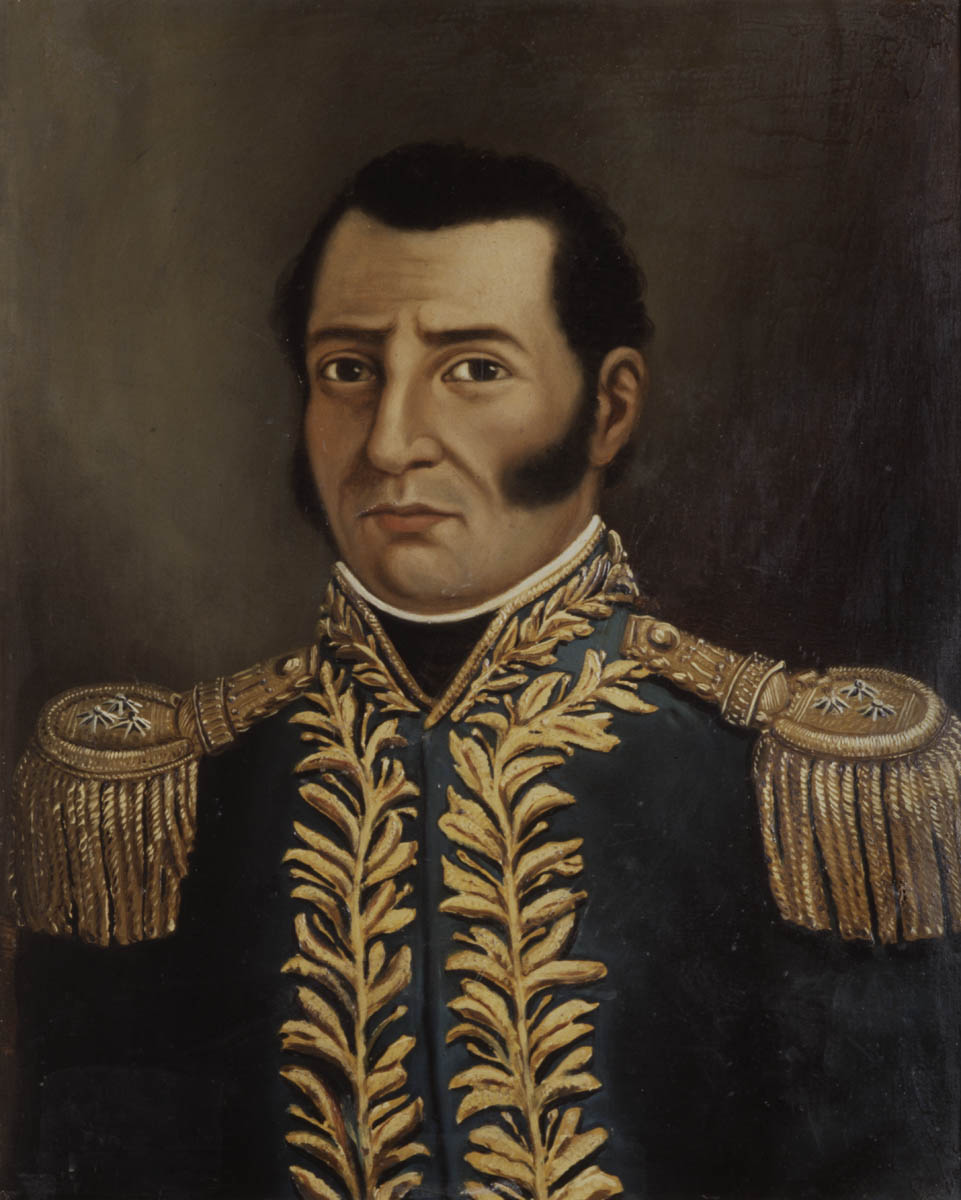 Born March 19, 1784 in the northern coastal territory of La Guajira, Colombia, José Padilla is recognized as one of the first South American-born naval commanders, a founder of the Colombian navy, and a hero in the Latin American wars of independence and the Afro-Hispanic struggle for freedom.

Padilla was the son of Andres Padilla, a man of African descent whose ancestors had been enslaved.  He worked as a shipwright. Padilla’s mother was Lucia Josefa Lopez, an Amerindian (Wayuu) woman.  At the age of 14 Padilla took to the sea as a crewmember aboard Spanish merchant ships. In 1805, while in the Royal Spanish Navy, he was captured by the British during the Battle of Trafalgar off the coast of Spain and freed in a prisoner exchange three years later. He returned to South America and resumed his service in the Spanish navy.  He was later put in charge of the arsenal at Cartagena, Colombia.

When the people of South America rose in revolt against Spain in 1811, Padilla joined the residents of Gethsemane, an enclave comprised largely of African-descended people, in siding with the rebels of Cartagena who declared independence from Spain. Padilla soon participated in military actions by the rebels against the Spanish Crown. He commanded the rebel gunboat Conception that defeated the more heavily-armed Spanish frigate Neptune near the port city of Tolu.  With that victory he was promoted to Second Lieutenant in the fledgling Colombian navy.

Padilla later served under Simón Bolívar when the Spanish retook Cartagena, the largest city in the region.  Padilla was again captured, this time by the Spanish, but upon his release he was promoted to Captain.  Padilla relocated briefly to Jamaica before joining a victorious rebel expedition off the coast of Colombia in 1816. He next assumed command of the rebel naval force in the Orinoco Valley and then sailed to Haiti where he conferred with Bolívar.

Between 1817 and the end of the independence struggle in 1821, Padilla participated in battles at Cumana (in Venezuela), Casanare, Laguna Salada (in Mexico), Pueblo Viejo, Tenerife (near Morocco), La Bara, Cienaga de Santa Marta, and San Juan (in Puerto Rico).  The last culminated in the Spanish surrendering Cartagena in 1821 and Padilla’s ascent to the post of supreme Admiral of the (Colombian) Navy.

On July 24, 1823, Padilla capped his military career with his defeat of the Spanish fleet in the three-hour Battle of Lake Maracaibo. This decisive battle ultimately removed the Spanish from what is now Venezuela. The following year Padilla, hailed as the “peasant hero,” was elected Senator of the new Republic of Gran Colombia which at the time included the modern state of Colombia and what is now Venezuela, Ecuador, and Panama. Despite his brilliant naval record, many in the Colombian government clearly had misgivings about this descendant of slaves having become a hero of the independence struggle.

Padilla’s effort in 1827 to mediate disputes between President Simón Bolivar and Vice President Francisco de Paula Santander, unwittingly involved him in a web of deadly political intrigue.  Padilla’s enemies persuaded Bolivar of Padilla’s complicity in a plot to assassinate the President.  Both Padilla and Santander, who was also implicated, were sentenced to death.  Santander, however, was allowed to be sent into exile.  In fact he returned to Colombia in 1830 to be named President of the Republic.  Padilla, however, was executed by firing squad in Bogotá on October 2, 1828.  Four years later he was exonerated.

Today a number of sites honor the memory of José Prudencio Padilla Lopez. The Colombian Naval Academy is named after him and a striking, larger-than-life statue of him posed in dress uniform, his hand on a ship’s helm, is in a park in Bogotá.