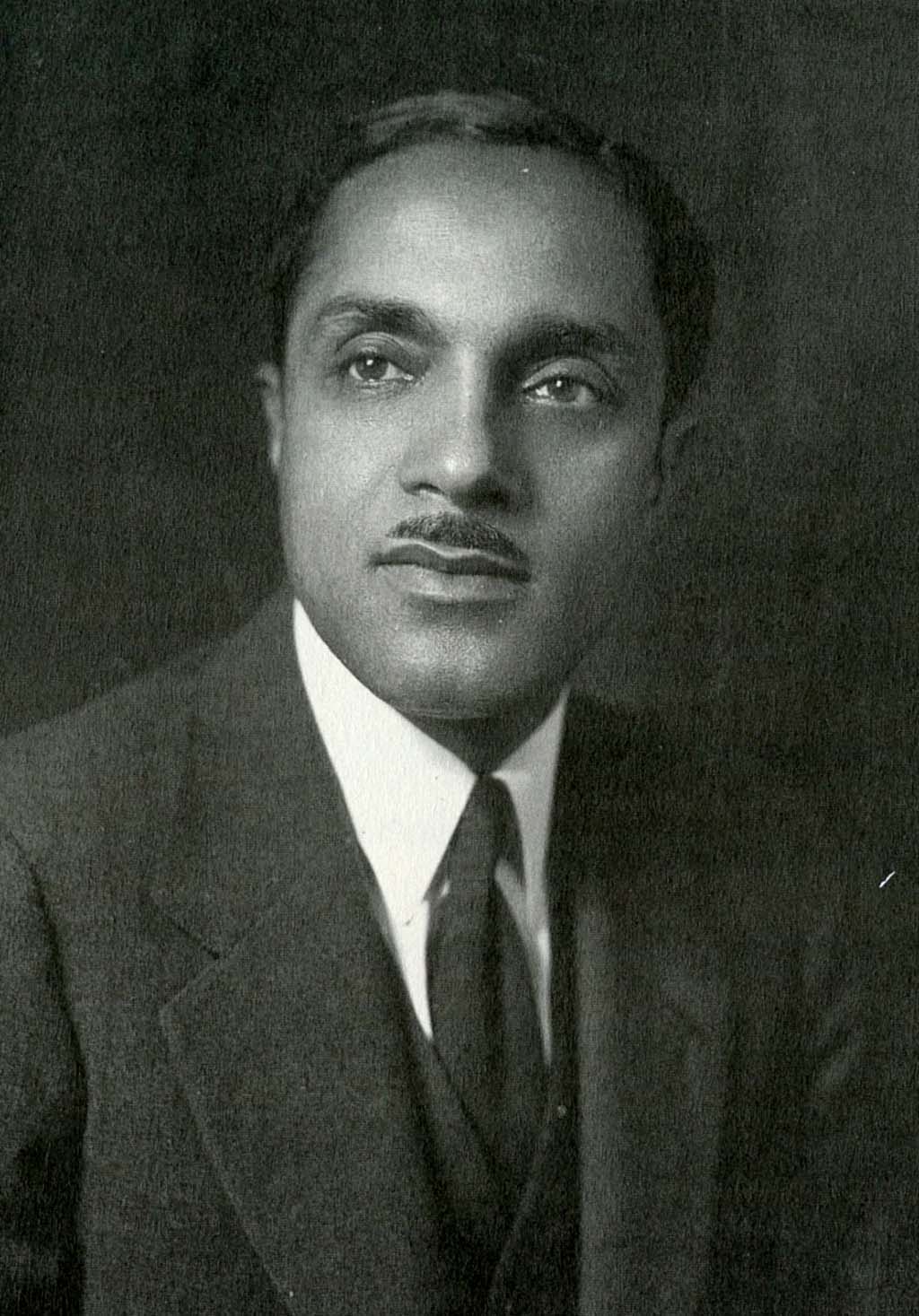 Noted historian Charles Harris Wesley was born in Louisville, Kentucky on December 2, 1891, and attended local schools as a boy. He graduated from Fisk University in 1911 and, in 1913, earned a Master’s degree from Yale University. In 1925, Wesley became the third African American to receive a doctorate degree from Harvard University.  He served as the 14th General President and National Historian for seven decades of the African American fraternity, Alpha Phi Alpha, and wrote The History of Alpha Phi Alpha which was first published in 1929.  Wesley was also a member of Sigma Pi Phi Fraternity, the oldest African American Greek Letter Fraternity and wrote that organization’s history as well.

Wesley, who in 1930 became one of the first African Americans to receive a Guggenheim Fellowship, wrote twenty four books between 1927 and 1984 describing an array of subjects including African American labor, blacks in the Civil War, the Prince Hall Masons, the Fifteenth Amendment, and black college life.  Wesley’s works were meticulously researched and buttressed by extensive documentation.   His first book, Negro Labor in the United States 1850-1925 (1927), for example, was written to challenge an array of false charges by earlier scholars that black workers had limited abilities and aspirations.  Wesley’s scholarship in this monograph and the others he wrote drew upon the best existing methods of survey research and historical documentation.

Charles H. Wesley was also a successful college administrator.  He served Dean of the College of Liberal Arts and the Graduate School at Howard University from 1940 to 1942 and as President of Wilberforce University in Ohio, between 1942 and 1946.  In 1947 he became the first President of newly formed Central State College, Ohio, in 1947.  He remained in that position until his retirement in 1965.

Wesley later collaborated with Carter G. Woodson, the second African American to receive a Ph.D. from Harvard.  Woodson was the founder of the Association for the Study of Negro Life and History (ASNLH), the largest organization of historians of African America and the first editor of its Journal of Negro History.  Wesley became Woodson’s assistant in the 1940s and co-edited the JNH during this period.   He also was listed as co-author of updated editions of Woodson’s earlier works such as Negro Makers of History, The Story of the Negro Retold, and The Negro In Our History.  These and other volumes carried the names of Woodson and Wesley as joint authors.  After Woodson’s death in 1950, Wesley assumed the leadership of the Association and became the editor of its journal, positions he held until 1965.

Wesley became a Professor of History at Howard University in 1965 and served as Director of the Afro-American Historical & Cultural Museum in Philadelphia in 1976.  Despite his busy professional life he was also an ordained minister in the African Methodist Episcopal Church.  Charles H. Wesley died on August 16, 1987, in Washington, D.C. He was 95 at the time of his death.