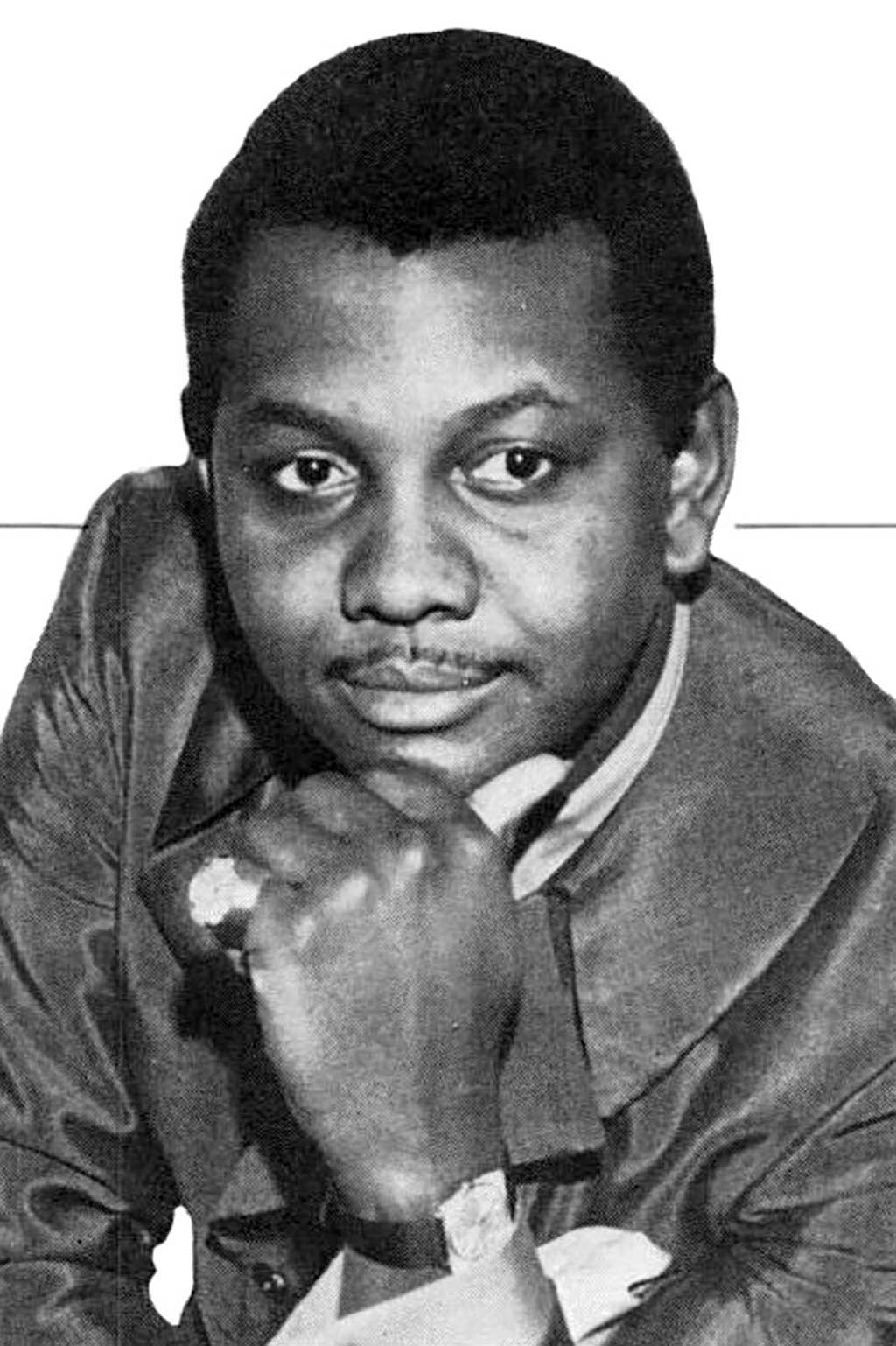 Tyrone Davis was an American R&B performer, popular especially as part of the soul music scene of the 1970s. Davis was born on May 4, 1938 in Greenville, Mississippi. His parents, Willie Branch and Ora Lee Jones, were both sharecroppers, but eventually chose to leave Mississippi to go north. Davis first moved with his father to Saginaw, Michigan and then settled in Chicago in 1959. He worked as a valet and chauffeur for the blues singer and guitarist Freddie King during the day, and at night performed at clubs on the South Side of Chicago. It was in one of these clubs that he was discovered by the pianist Harold Burrage, who helped him record his first single in 1965 with a local label under the stage name of “Tyrone the Wonder Boy.”

In 1968 Davis signed with the Dakar label at the urging of producer Carl Davis. There he produced his first single, “A Woman Needs to be Loved,” and thanks to a local DJ who decided to play the B-side of the record, Davis earned his first real hit with the song “Can I Change My Mind.” The song was a departure from his early heavily-blues inspired songs and became immediately popular, reaching number one on the R&B charts and number three on the Pop charts, effectively jump-starting Davis’s career. His popularity continued to increase through the 1970s and his other songs like “Turn Back the Hands of Time” and “Turning Point” reached the top of R&B charts. Davis went on to have 43 songs on the R&B charts between 1968 and 1988.

In addition to successfully creating music, Davis put together a band and toured the United States extensively. He enjoyed success and befriended other blues and R&B singers of the time. In 1975, Davis left the Dakar label and signed with Columbia Records where he produced other hits like “This I Swear.” After Columbia, Davis switched labels multiple times throughout the years, eventually signing with southern blues label Malaco Records in 1996, where he remained for the remainder of his career.

That career cooled off in the 1980s, partially since Top 40 radio stations were reluctant to play his music and he never again received the same kind of exposure, despite continuously performing well on R&B charts. Davis continued to produce music regardless and toured on the soul circuit. His last album, Legendary Hall of Famer, was released in October of 2004, only a month after Davis suffered from a massive stroke which ended his career.

Davis died on February 9, 2005 at the age of 66 in a hospital in Hinsdale, Illinois. Although he died from pneumonia, Davis had been in a coma since September of 2004.  He is survived by his wife Ann to whom he had been married for over 40 years, as well as their children and grandchildren.