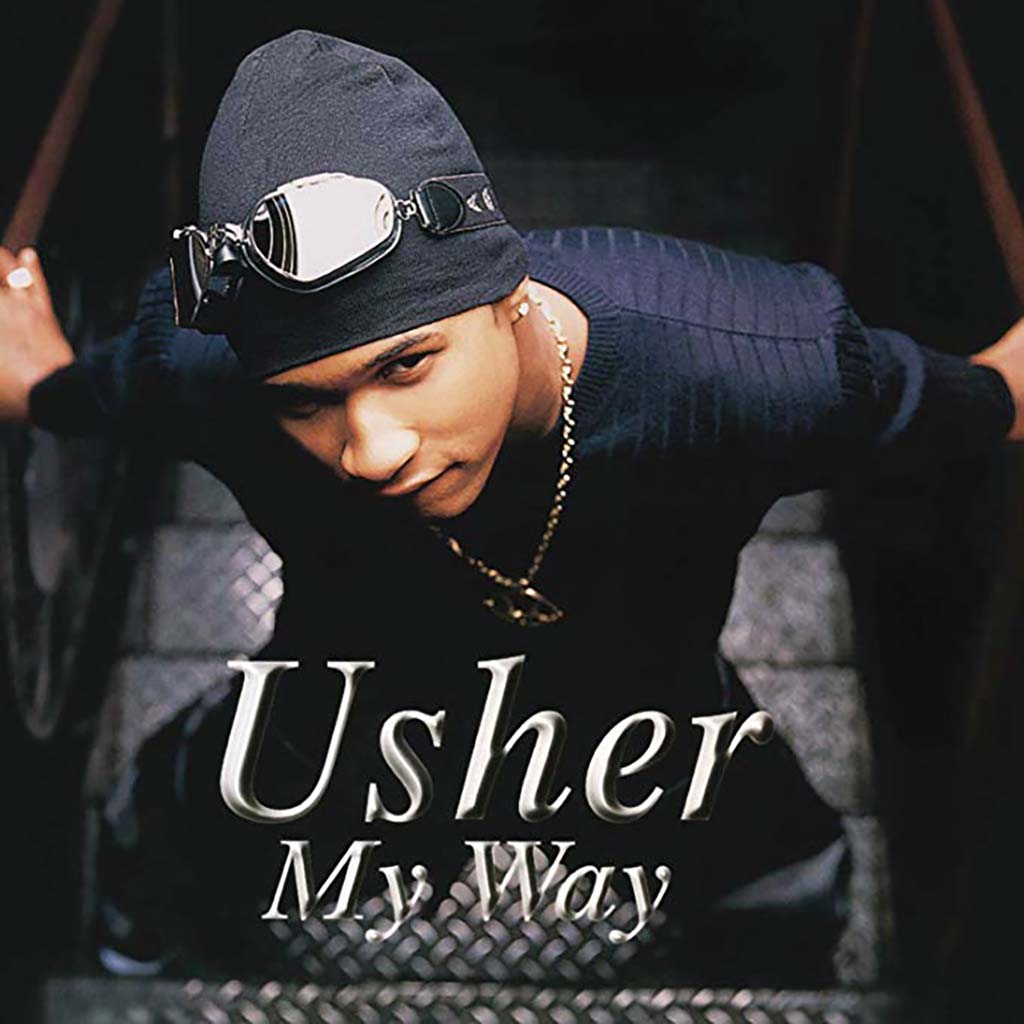 Usher Raymond IV, commonly known by his stage name Usher, is an award-winning singer, songwriter, and actor. Usher rose to superstardom as a rhythm and blues/ pop musician and has established himself as one of the most successful R&B artists of his era and one of the best-selling musicians in American history.

Born on October 14, 1978 to Vanessa Raymond, Usher grew up in Chattanooga, Tennessee with his younger brother James. At age 12 Usher moved with his family to Atlanta, where he joined the church choir his mother directed. He performed in numerous talent competitions until he scored well on the television show Star Search which led to his signing with the LaFace Record label at age 14. In 1994 when Usher was 15 he began working on his first album, Usher, co-produced by Sean (P. Diddy) Combs, leading to his first gold record, “Think of You,” which became an international hit. The following year Usher recorded Coca-Cola’s holiday commercial jingle and later in 1995 recorded “You Will Know” with Black Men United for the soundtrack of the film Jason’s Lyric.

Soon after graduating from high school Usher released his second album, My Way, in 1997, generating the hit “You Make Me Wanna” which was in the number one spot on the R&B chart for 11 weeks, reached number two on the Hot 100, and went double platinum. Both of Usher’s next singles, “My Way” and “Nice & Slow” also went platinum, with “Nice and Slow” staying at number one on the R&B chart for eight weeks in addition to becoming his first number one pop hit. The next album, 8701, produced two number one hits on the Billboard Hot 100, “U Remind Me” and “U Got It Bad.”

Usher also began his acting career in the films The Faculty (1998) and Light It Up (1999). In 2004 Usher released the album Confessions, spawning the hugely popular “Yeah!” which became another big international hit, as well as “Burn” and “My Boo.” Confessions earned Usher three Grammy Awards for the album and songs “Yeah!” and “My Boo” and became certified Diamond. In 2008 Usher released the album Here I Stand, which topped the Billboard 200 and R&B and hip hop album charts. Two years later Usher released the Grammy winning album Raymond v. Raymond, which produced three hit songs and earned him a Grammy for “There Goes My Baby,” followed by Looking 4 Myself in 2012, which included Grammy winning “Climax,” which topped both R&B and hip-hop charts, and “Scream,” a Top 10 hit, making this Usher’s fourth number one album.

In addition to continuously creating music and performing for over two decades, Usher became a part owner of the National Basketball Association’s Cleveland Cavaliers in 2005, founded a fragrance line, and began working more as an actor. In 2013 Usher joined the television series The Voice for one year as a coach. Usher also heads the New Look Foundation, a charity he founded in 1999 that helps fund children in foster care and service programs, works to help at-risk youth, and promote leadership skills for children in low income communities. The charity was also involved in rebuilding New Orleans after Hurricane Katrina.