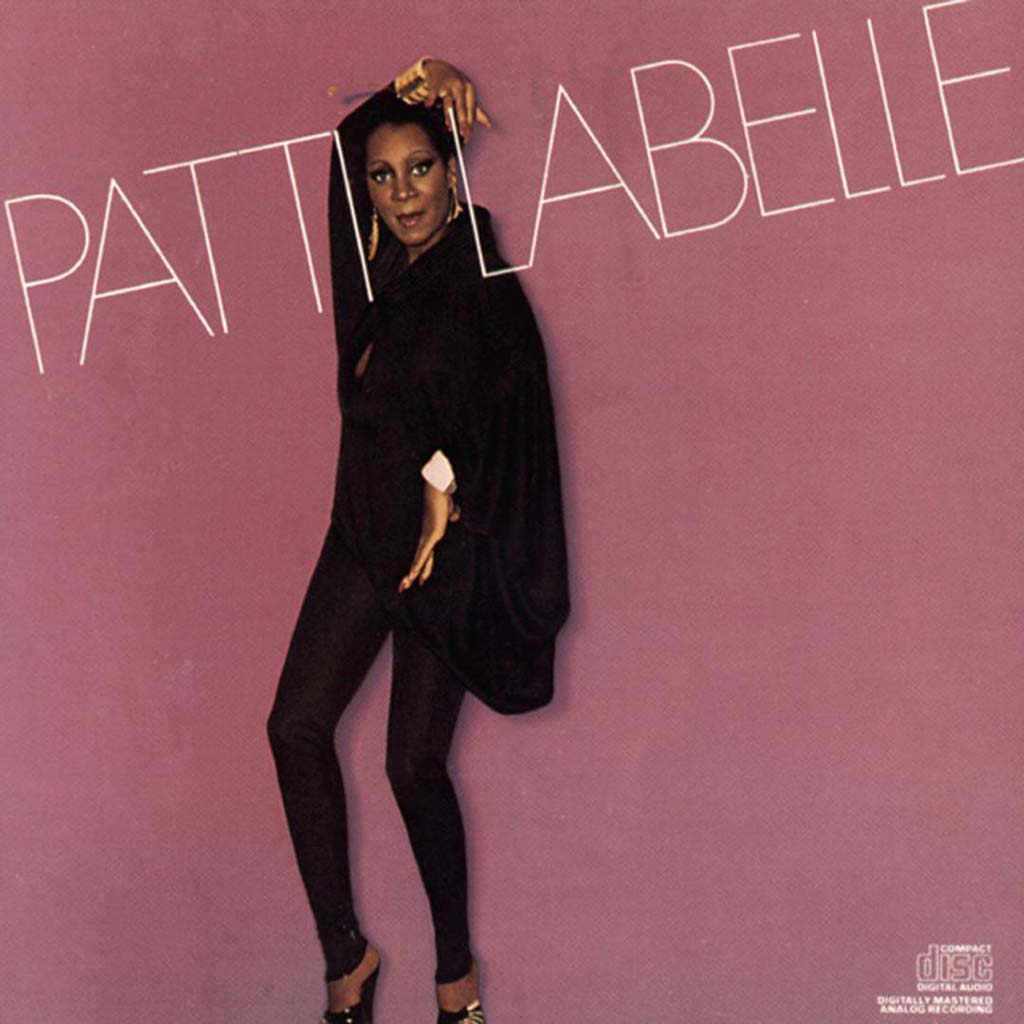 Patti LaBelle, a successful singer and author, was born Patricia Louise Holt on May 24, 1944 in Philadelphia, Pennsylvania to Henry and Bertha Holt. Her father worked at Baldwin Locomotive and her mother was a waitress at St. Agnes Hospital. The couple had five children. Patti Holt was preceded by Thomas, Vivian, and Barbara, and followed by Jackie.

While in high school, Patti Holt and her sister, Barbara, along with three friends, formed a group called the Elmtones. It was her first musical endeavor beyond her church choir. However, the group broke up before its first performance due to a conflict between Patti and her sister Barbara.  Holt then formed another girl group with Yvonne Hogen, Jean Brown, and Johnnie Dawson.  Bernard Montague agreed to manage them and they became known as The Ordettes. After all of the original members except Holt were replaced, she dropped out of high school in 1962, a semester before graduation in order to go on tour.

The group was renamed Patti LaBelle and the Bluebelles. After first traveling in Montague’s station wagon from gig to gig, they gradually became more famous.  By 1965 they toured with the Rolling Stones, and in 1966 with Otis Redding. After Cindy Birdsong left the Bluebelles to join the Supremes, the group never fully recovered, and would not be able to hit the charts with a single. By 1969, their contracts with Atlantic and Montague had ended, so Vicki Wickham, a British television producer, took over control of the group, renaming them Labelle.

The rebranded girl group recorded its first hit in 1974 with “Lady Marmalade.” Shortly afterwards the group broke up and Holt became Patti LaBelle and began a solo career with an album called Patti LaBelle. LaBelle used her music to bring people of different backgrounds together. In the 1980s, for example, she would use her influence to raise awareness around the AIDS crisis and the treatment of gay men and lesbians.

Other forms of performance began to take LaBelle’s interest. From 1981 to 1982, she starred in Your Arms Too Short to Box with God, a gospel musical. She appeared in A Soldier’s Story in 1984, in a role written specifically for her. LaBelle was beginning to be a regular on television programs such as A Different Worldand American Horror Story and talk shows and in particular made appearances on The Tonight Show.

Pattie LaBelle has witnessed traumatic personal events, most notably the deaths of all of her sisters, Vivian, Barbara and Jackie. Each suffering from some form of cancer, they all passed away before reaching the age of 50. Her parents also died in the same decade as her sisters, her mother in 1985 from heart disease and her father from Alzheimer’s in 1989.

LaBelle’s later career included writing an autobiography as well as cookbooks, creating a line of sauces, and appearing on Dancing with the Stars.  In 1969, LaBelle married Armstead Edwards, a lifelong friend. They have one child, Zuri Edwards.