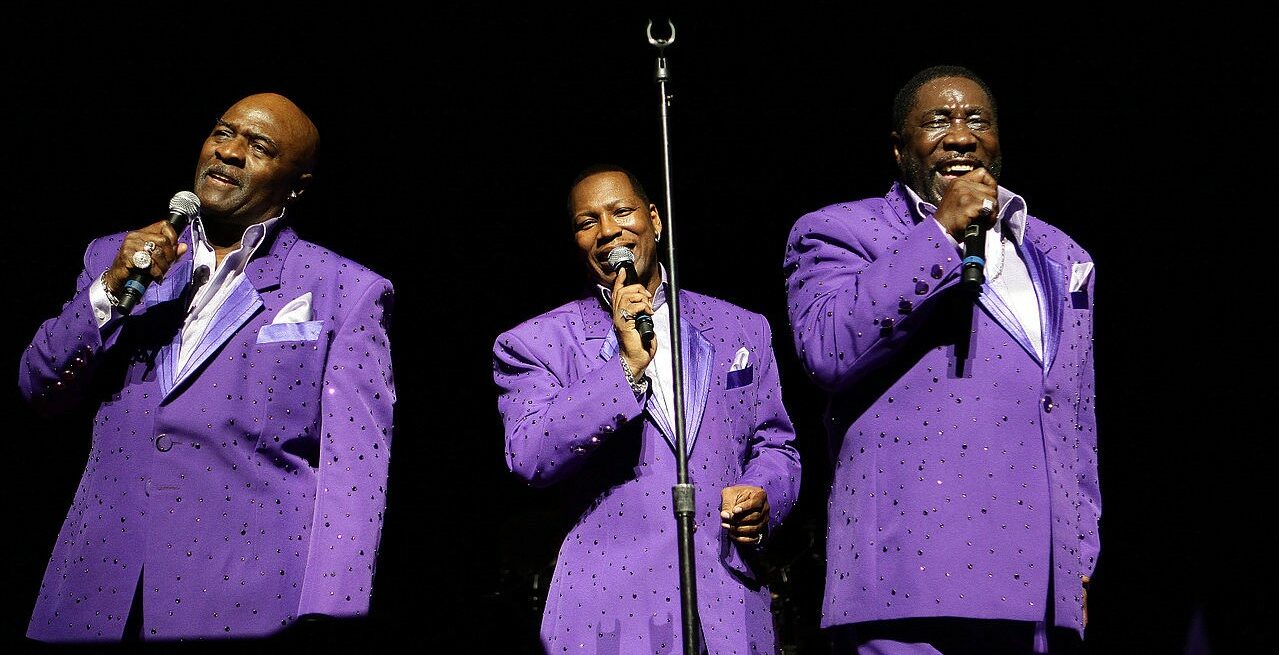 The O’Jays, an R&B ensemble from Canton, Ohio, was formed in 1958 by childhood friends Eddie Levert, who was born in Bessemer, Alabama in 1942 and moved to Canton at the age of 8, and Walter Williams, Sr. born in Canton in 1942.  They became best friends and a singing duet in 1958. The duo invited other schoolmates who could sing, William Powell, born in Canton in 1942; Bobby Massey, born in Canton in 1942; and Bill Isles, born in 1941 in McAntenville, North Carolina, also joined.  The five, all of whom attended McKinley High School in Canton, first called themselves the Triumphs but in a1960 they changed their name to the Mascots.

In 1961, The Mascots released a single, “Miracles,” on the Cincinnati-based King label. Their song was actively promoted by Eddie O’Jay, a popular disc jockey in Cleveland, Ohio. As a tribute to him, they in 1963 rename themselves the O’Jays.

Kenny Gamble & Leon A. Huff signed the O’Jays to their Philadelphia International label in 1972 and there they had their first and only million-selling single, “Back Stabbers” which reached #1 on the R&B chart and no. #3 pop on the US Billboard Hot 100 later that year.  In 1973, their hit “Love Train” followed, peaking at #9 on the R&B chart. Unusual for an R&B song, the lyrics of “Love Train” promoted global unity. While not as successful as “Back Stabbers,” it went gold, selling more than 500,000 copies. Many music critics considered it the birth of Philadelphia-style soul music.

In 2019, it was discovered that much of the O’Jays original music scores and recording documents were destroyed in the 2008 Universal fire on the backlot of Universal Studios Hollywood in Los Angeles, California.