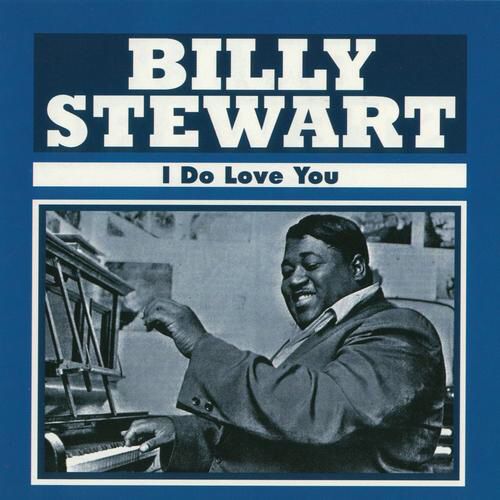 At the age of nine, Stewart played the piano. At 12, he began singing gospel with his three younger brothers. All of them were taught piano by the mother and they were known as “the Stewart Gospel Singers” under the direction of Idabel Steward. In 1955, Billy Steward graduated from Armstrong Technical High School, an all-black high school in then racially segregated Washington, D.C.

The legendary guitarist Bo Diddley discovered Stewart’s gift and talent as a pianist in 1956 when he saw his performance with the R&B group, the Rainbows, and introduced him to Chicago-based Chess Records’ talent scouts. Stewart signed with Chess in 1956 and recorded his first song “Billy’s Blues,” with Diddley performing in the background on guitar. In 1957, however, Stewart left Chess for Okeh, another Chicago label. There he recorded “Billy’s Heartaches.”

In the early 1960s, Stewart began working with A&R man Billy Davis where he recorded the songs “Fat Boy,” “Reap What You Sow,” and “Strange Feeling.” All three records made the Billboard Hot 100 and the Top 30 in the R&B charts.

In 1960, Billy Stewart married Sarah B. Stewart and they were the parents of three children.

On January 17, 1970, less than three years after releasing his greatest hit., Stewart died when his brand-new Ford Thunderbird went off the road and plunged into the Neuse River in North Carolina. The cause of the accident was a dislocated or cracked thread of the left adjusting sleeve in the steering control area, creating this mechanical failure. Stewart was 32 at the time of his death.

In 1979, Ford Motor Company paid $500,000 to settle a suit filed by Stewart’s family. In 2002, thirty-two years after Billy Stewart’s death, in 2002, he was posthumously inducted into the Washington Area Music Association Hall of Fame.