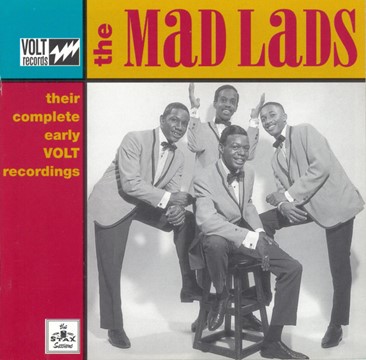 The Mad Lads disbanded in 1970 but reunited in 1984 because of the ongoing demand for their stellar performances and exciting choreography. The group and continued to record and perform off and on for many years afterward. They produced four albums during the 1980s ending with Madder Than Ever released by Volt Records in 1990.