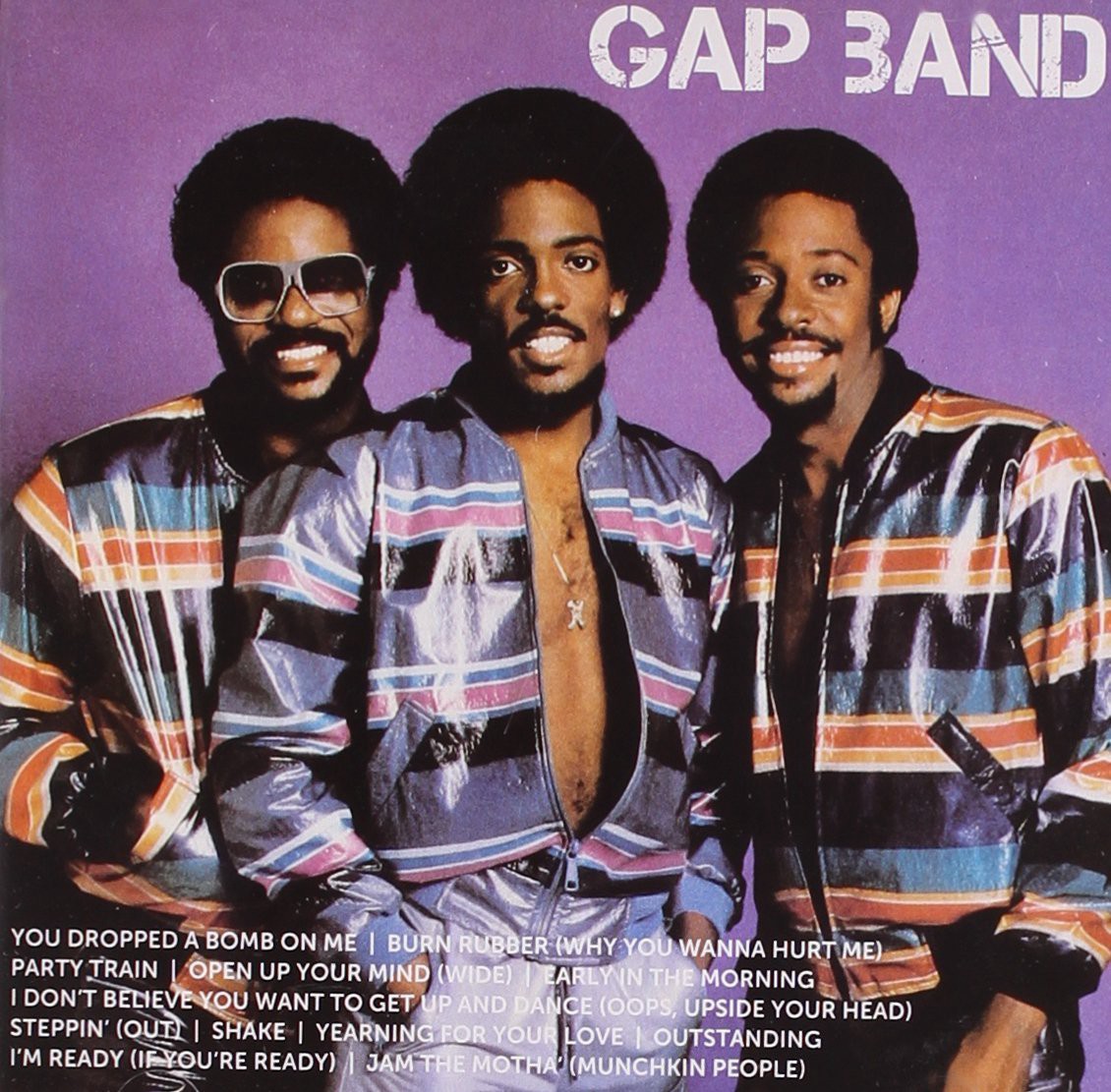 The Gap Band was an R&B and Funk band founded in 1967 in Tulsa, Oklahoma and comprised the multi-instrumentalists Wilson brothers Charlie: Lead vocals, piano, synthesizer, organ, drums; Ronnie: vocal, trumpet, piano, percussion, songwriter; and Robert (1956-2010): vocal, bass, guitar, and percussion. They emerged as one of the most popular music groups of the 1980s. The Wilson brothers grew up singing and playing in Bishop Oscar Wilson (their father) Pentecostal Church of God In Christ. Their mother, Lucy, was the church’s pianist for more than 45 years.

The band’s name was derived from the fame streets Greenwood, Archer, and Pine located in the historic Greenwood neighborhood in their hometown, Tulsa, Oklahoma. In 1921, Tulsa was the site of one of the most horrific massacres in the history of America, at which time more than 300 African Americans were killed by a white mob who also burned and looted the business district that was once known as “Black Wall Street.”

In 1974, The Gap Band recorded its first album, Magician’s Holiday under the Shelter Records label owned by singer-songwriter Leon Russell, who also lived in Tulsa. After moving to Los Angeles in 1979, their music began to show considerable success. Starting with a Top Five R&B hit, “Shake”(1979), followed by the 1980 R&B Top Ten hits “Steppin’ Out” and “I Don’t Believe You Want to Get Up and Dance (Oops, Up Side Your Head.” Their biggest hit came in 1982, “You Dropped a Bomb On Me” which for many years was thought to be in reference to the racial attacks on Tulsa’s Black community. However, in a 2021 interview with ABC, Charlie Wilson, author of the song, explained that the song was referring to “one made of love.” He also stated that the band had been trying to draw attention to the massacre since they first started singing together.

Over the span of their professional career (1974-2010), The Gap Band amassed a string of hits that ranked at various levels depending on the chart. In 1980, the band released the album The Gap Band III (preceded by The Gap Band, (1979) and The Gap Band II, 1979) which scored number 1 on R&B and number 16 on Billboard. That album included hits “Burn Rubber on Me (Why You Wanna Hurt Me” and “Humpin.” Gap Band IV, released in 1982, had three hit singles: “Early in the Morning,” “You Dropped a Bomb on Me,” and “Outstanding.” Future albums such as Gap Band VII and Gap Band 8, did not achieve the to perform until the death of Robert Wilson in 2010.

The Gap Band’s music was used in the soundtrack of Keenan Ivory Wayans film (1988), “I’m Gonna Git You Sucka.” Sampling and cover of their hits were byprominent musicians such as Mary J. Blige, Nas, Shaquille O’Neal, Snoop Dogg, Da Brat, Ice Cube and Tina Turner.  Songs used in videogames included “You Drop a Bomb on Me,” Grand Theft Auto: San Andreas (2004) and “Burn Rubber On Me (Why You Wanna Hurt Me)” was featured in Dirt 3 2011.