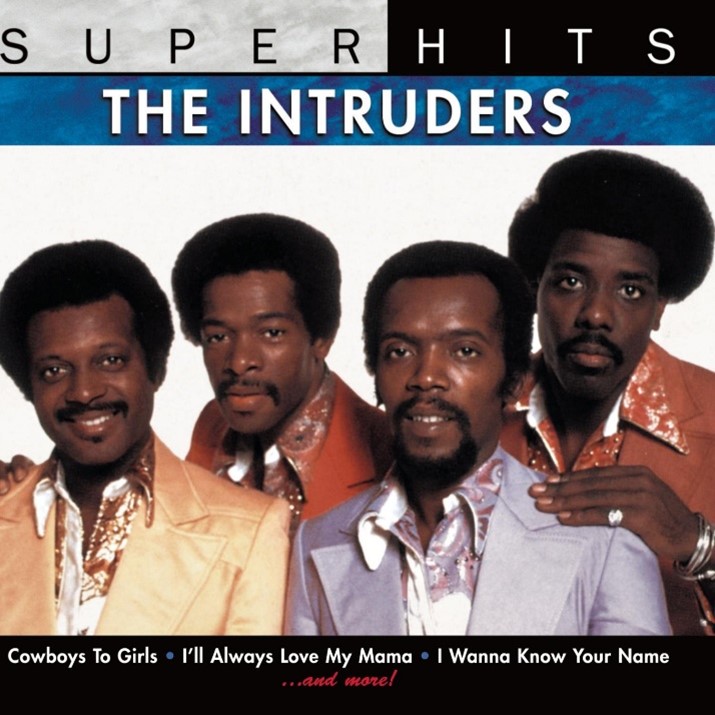 The Intruders, an R&B ensemble, was established in 1960 as a doo-wop group influenced by gospel music.  Its first members were Sam “Little Sonny” Brown, born June 21, 1941; Phillip “Phil” Terry, born November 1, 1943; Robert “Big Sonny” Edwards, born on February 22, 1942, all in Philadelphia, Pennsylvania. Other founding members were Eugene Daughtry, born on October 29, 1939, in Kinston, North Carolina, and Bobby Starr was born Robert Ferguson on January 19, 1937, in Baltimore, Maryland. All of the group’s members were reared in Philadelphia.

In 1961, the Intruders signed with Gowen Records and released two singles, “I’m Sold (On You) /Come Home Soon” and “This Is My Song/My Baby.” They later signed with the Lost-Nite Label, re-released “I’m Sold on You” in 1963.

Their top recording was “Cowboys to Girls” released in 1968. It hit the Billboard Hot 100 R&B chart, peaking at #1 and #6 on the Pop chart. “Cowboys to Girls” sold more than one million copies. It was the only chart-topping single throughout their 30 year music career.

Overall, the Intruders released five albums with Gamble Records, excluding Who Do You Love? with Streetwave Records in 1985. They scored a string of R&B hits during their musical tenure in the 1960s and 1970s but never reached the fame of other Philadephia groups of that era.