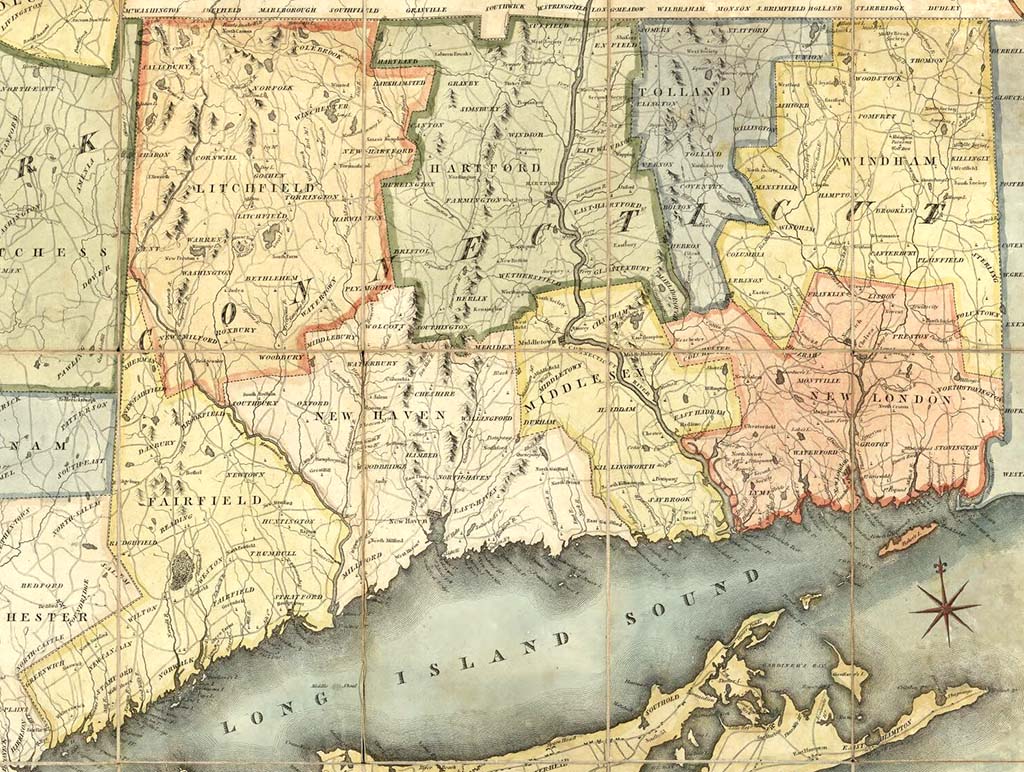 Born in West Africa, Prince Mortimer was captured by slave traders as a young boy. After enduring a brutal passage to the Americas, he arrived in Connecticut around 1730.  In the late 1750s he was sold in Middletown, Connecticut to Philip Mortimer, who trained him to work as a spinner of ropes.  Alternately dubbed “Guinea” and “Prince Negro,” Prince in time became a valuable senior spinner in Mortimer’s prosperous ropework.  During the American Revolution Prince served various officers and was sent on errands by George Washington.

Although many Connecticut slaves were freed after their Revolutionary service, Prince was not.  His sufferings as a slave were compounded by yaws, a painful tropical disease similar to leprosy that caused cartilage to deteriorate and left terrible scars.  He would have been freed upon Philip Mortimer’s death in 1794 had not Mortimer’s son-in-law, George Starr, contested and succeeded in overturning Mortimer’s will. In December 1811, at the age of 87, Prince was accused of poisoning his new master, Captain George Starr, and was sentenced to life in prison.  His fellow slave, Jack Mortimer, also was accused.

Confined to Newgate’s infamous dungeons, Prince was for the first time given the surname of Mortimer.  He suffered intensely in cold dark dungeons where prisoners lay on flea-infested piles of hay and were pestered by rats.  In addition to forced labor in the mines and, later, in the prison’s nail-making factory, Prince in his 90s was required to carry buckets of excrement from the cavernous cells to the surface and to tote cider from a tavern across the road back to the prison.  He was considered harmless and clever by the prison keepers, who sometimes tried to set him free, and he once did leave the prison but, perhaps because he was aged, infirm, and penniless, he asked to be re-admitted.  In 1827 Newgate was closed, and Prince was moved along with the other prisoners to the new Wethersfield state prison, where he was engaged at the age of 104 in making bricks, the main form of forced labor for Wethersfield inmates.  Prince died in prison on March 11, 1834 at the age of 110.