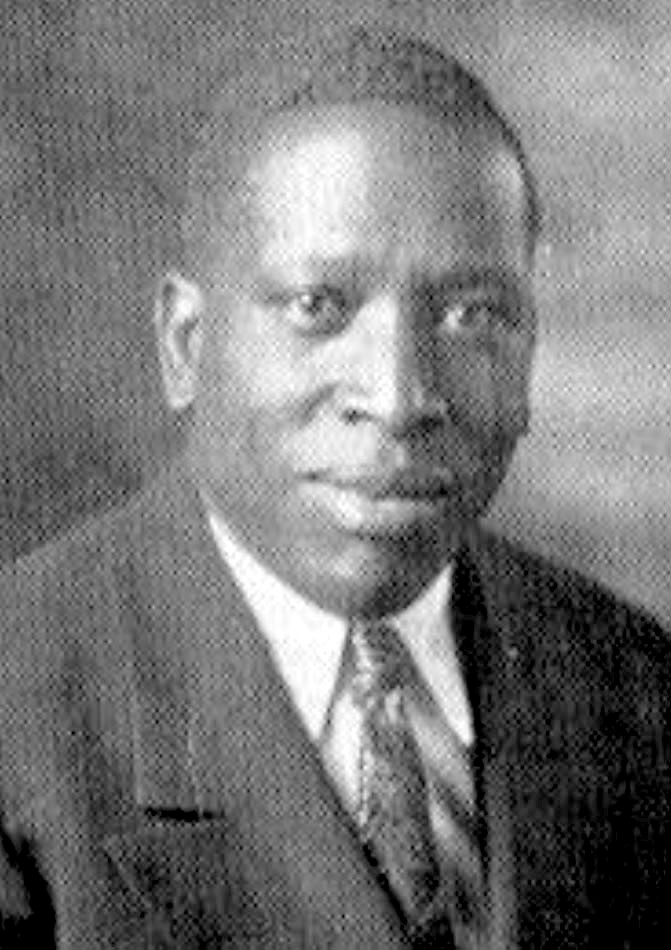 Born on the Eastern Shore of Virginia on March 7, 1890, William Sherman Savage was forced to withdraw from primary school at age 11 to help his family in the fields, but he never gave up his dream of attaining a full education.  Finally finishing elementary school in Richmond and high school in Baltimore, he earned an A.B. from Howard University in 1917.  After teaching at high schools in North Carolina, Mississippi, and Oklahoma, Savage obtained a permanent teaching post at Lincoln University in Missouri in 1921, where he would remain for thirty-nine years.  Along the way, he took time off to earn an M.A. in History at the University of Oregon in 1925, and a Ph.D. from Ohio State University in 1934.  His was the first doctorate in History awarded by OSU to an African American and among the earliest awarded to any African American in History by a predominately white university.

Savage’s dissertation became a book entitled The Controversy over the Distribution of Abolition Literature, 1830-1860 (1938), which was published – like so many other monographs written by African Americans during that era – under the imprint of the Association for the Study of Negro Life and History.  Savage is best known, however, for his magnum opus, Blacks in the West, which was published by Greenwood Press in 1976.  He also wrote several articles about prominent African Americans in the Western U.S., including the now-famous Buffalo Soldiers, and many articles on previously overlooked activities of African Americans in that region, including education and mining.  Though his work tended to be descriptive and straightforward rather than analytical or interpretive, he literally and metaphorically opened new frontiers for African American history and prefigured by more than half a century the study of America’s Western expansion as a multiracial and multiethnic experience.

A respected fixture at Lincoln University, Savage was regarded by his friends as unfailingly diligent, generous, and good humored.  He was a fervent protector of faculty rights in the face of arbitrary actions by the administration and a dedicated mentor to his undergraduates, some of whom he took to historical conventions at his own expense.  One such student was W. Augustus Low, who followed Savage’s example by obtaining a doctorate in History and later became editor of the Journal of Negro History.

After retiring from Lincoln in 1960, W. Sherman Savage taught six years at Jarvis Christian College in Texas before settling in Los Angeles.  There he spent most of his time researching at the Huntington Library, where he turned down an eighty-fifth birthday celebration because he thought it would be less useful for everyone involved than another day of scholarship.  W. Sherman Savage died on May 23, 1981.