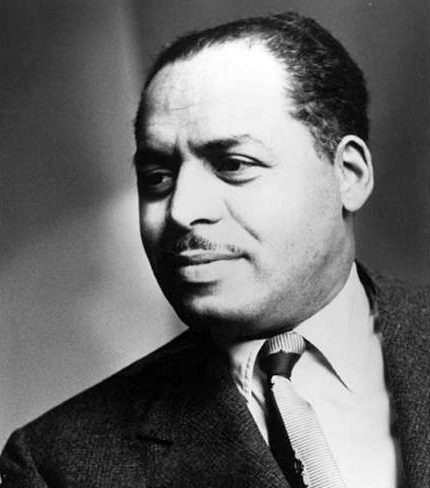 Bacote, who specialized in the Reconstruction Period, began teaching at Atlanta University (now Clark Atlanta University) in 1930. During his tenure and the early years of the Civil Rights Movement in Atlanta, he was the first director of the citizenship schools of the Atlanta Branch of the National Association for the Advancement of Colored People (NAACP) in 1933.

Bacote and W.E.B. Du Bois were close friends during this period. In 1941 when The Southern Historical Association (SHA) had its historical meeting, Du Bois and Bacote were asked not to attend the conference luncheon because the Association leadership did not wish to be seen with the two progressive Black scholars. They were instead invited to the Biltmore Hotel for tea with other Association leaders. Ironically, the leaders ended up at Du Bois’ faculty apartment in the Ware Hall Dormitory, Atlanta University, where they discussed strategies to end segregation in the city.

A distinguished researcher, Bacote’s writings have appeared in peer-reviewed journals including the Journal of Negro History, Journal of Southern History, and Phylon. His book The Story of Atlanta University: A Century of Service, 1865-1965 was published in 1969.

Bacote dedicated much of his life to both his scholarship and his efforts to encourage Blacks in Atlanta to vote. He was an authority on Georgia’s political history but equally important, he led campaigns that registered thousands of African American voters in the 1940s and 1950s, paving the way for the wave of Black elected officials like Maynard Jackson Jr. and Andrew Young who emerged two decades later.

Bacote retired from Atlanta University in 1977 and was immediately offered a faculty position in the History Department at Morehouse College. He taught there until his death. Dr. Clarence A. Bacote died in Atlanta, Georgia, on May 1, 1981, at the age of 75.