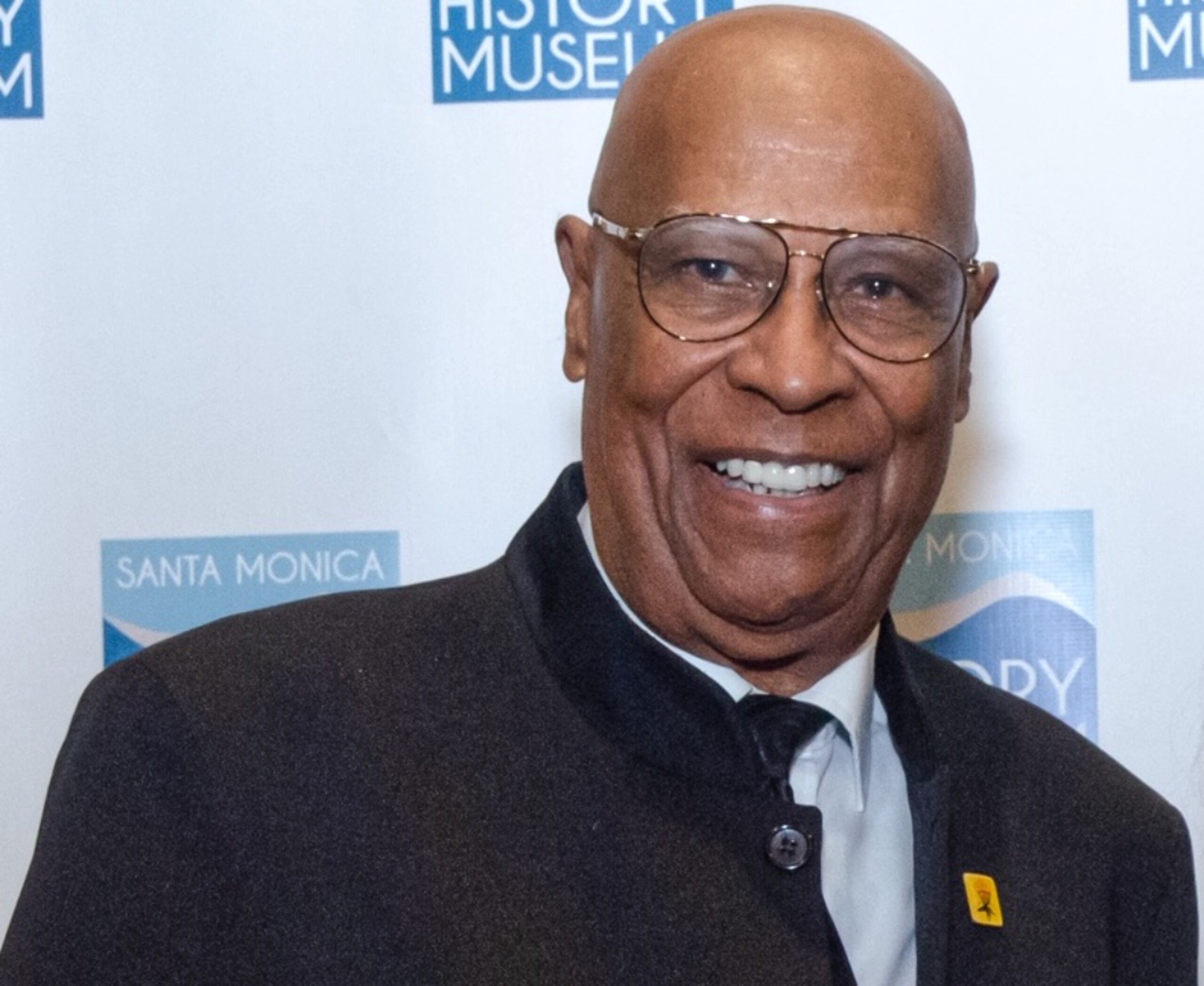 NASA scientist Hildreth “Hal” Walker, Jr. is most known for leading the team that used a laser to measure the distance between the earth and the moon for NASA during the Apollo 11 mission in 1969. After astronauts Neil Armstrong and Buzz Aldrin set up an 18-inch-wide reflector mirror on the moon’s surface, Walker directed a laser beam from the Lick Observatory in Mt. Hamilton, California, and made contact with the mirror. This major achievement, now known as the Lunar Ranging Experiment (LURE), is also one of the Institute of Electrical and Electronics Engineers’ (IEEE) Milestones: #198. These milestones celebrate major accomplishments in the field of electrical engineering and reflects Walker’s importance to the field.

Walker, born in Alexandria, Louisiana on July 28, 1933, is no stranger to overcoming challenges. Walker’s access to jobs and advancement were complicated by white supremacy and segregation. His parents, Hildreth Walker, Sr. and Rosetta Levy Walker Wilkerson separated when he was young, and his mother later remarried. However, Walker recalls rich relationships with his parents, siblings and extended family, which sustained him through his childhood. The pivotal point in his educational journey was a Buck Rogers ray gun from his father, which fostered his life-long interest in how things work. Walker spent much of his time observing and learning mechanics by taking apart radios with friends, tinkering in his school’s electrical shop classes, and working at his family’s repair shop. While Walker’s love of engineering began with a Buck Rogers gun, it led him to lasers.

In high school, Walker excelled in electrical shop classes, and just before graduation, enlisted in the Navy in one of the first integrated groups (1951). After serving four years, Walker was discharged as an electrician’s mate. From there he worked with the Douglas Aircraft Company installing radar systems. With no advancement opportunities, he left and worked for some time as contract engineer on the RCA Corporation’s on Ballistic Missile Early Warning Systems (BMEWS) before starting his own laser company called KORAD Laser Systems in 1964. Later, the Hughes Aircraft Company recruited him for their Laser Division, which led to his work for NASA and IEEE milestone #198. Importantly, the laser system used for the Apollo 11 measure was the KORAD K-1500, a product Walker manufactured and tested with his company, then operated on behalf of NASA.

Like many inventors and entrepreneurs, Dr. Walker did not slow down after retirement in 1989. Since then, Walker founded TECH PLUS, a laser consulting firm for which he served as president and CEO until 2010. Walker also co-founded (with wife Dr. Bettye Walker) the African American Male Achievers Network, Inc., (A-MAN). The Network engages minority students in STEM education and careers, and the work continues to this day. The Walkers have two children: Raymond Jerome Walker and Allison Nicole Walker.