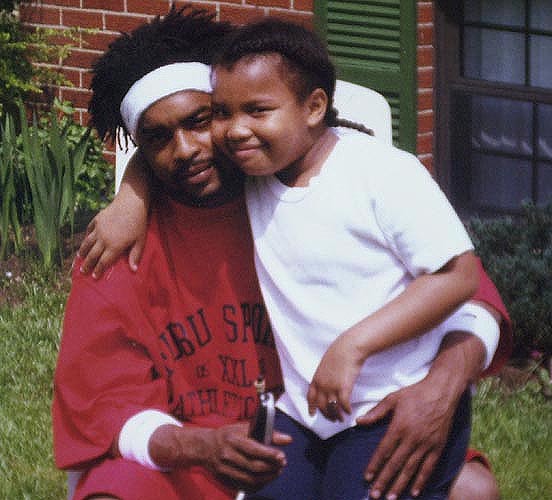 Roger Owensby Jr. was a twenty-nine-year-old African-American who died at the hands of Cincinnati Police officers during a scuffle in the Roselawn neighborhood of Cincinnati, Ohio in November 2000. Owens’ death at the hands of police—as well as the death the following year of Timothy Thomas under similar circumstances—helped spark the Cincinnati Riot in April 2001 and eventually helped inspire the Black Lives Matter Movement thirteen years later.

Roger Owensby Jr. was born on March 27, 1971 in Cincinnati, Ohio to Roger Owensby Sr. and Brenda Owensby. Owensby joined the U.S. Army in 1990 and served for eight years, rising to the rank of sergeant.  He saw combat in the Persian Gulf War (1990-1991) and afterwards served in Bosnia in 1996 where he was an Army cook.  At the time of his death, Owensby had a nine-year-old daughter, Mylesha Owensby, and he had no previous police record.

On November 7, 2000, after leaving the Sunoco Mini-Mart in the Bond Hill neighborhood of Cincinnati, Owensby was approach by two Cincinnati police officers, Robert Blaine Jorg and Patrick Caton.  They stopped and searched him for a few minutes.  Then, for reasons that are not clear, Owensby began to run from the officers. They pursued him and tackled him to the ground where they handcuffed him.  He was put in their police car and died there. The Cincinnati Police initially investigated the incident but the Hamilton County Coroner’s office concluded that Owens either died as the result of a chokehold or by officers piling their weight on his chest as he lay on the ground.

The Hamilton County District Attorney filed charges of manslaughter and misdemeanor assault against Jorg and Caton on January 3, 2001.  In the subsequent trials, Robert Blaine Jorg was found not guilty and Patrick Caton was freed because of a mistrial.  Prosecutors did not attempt to try him again.