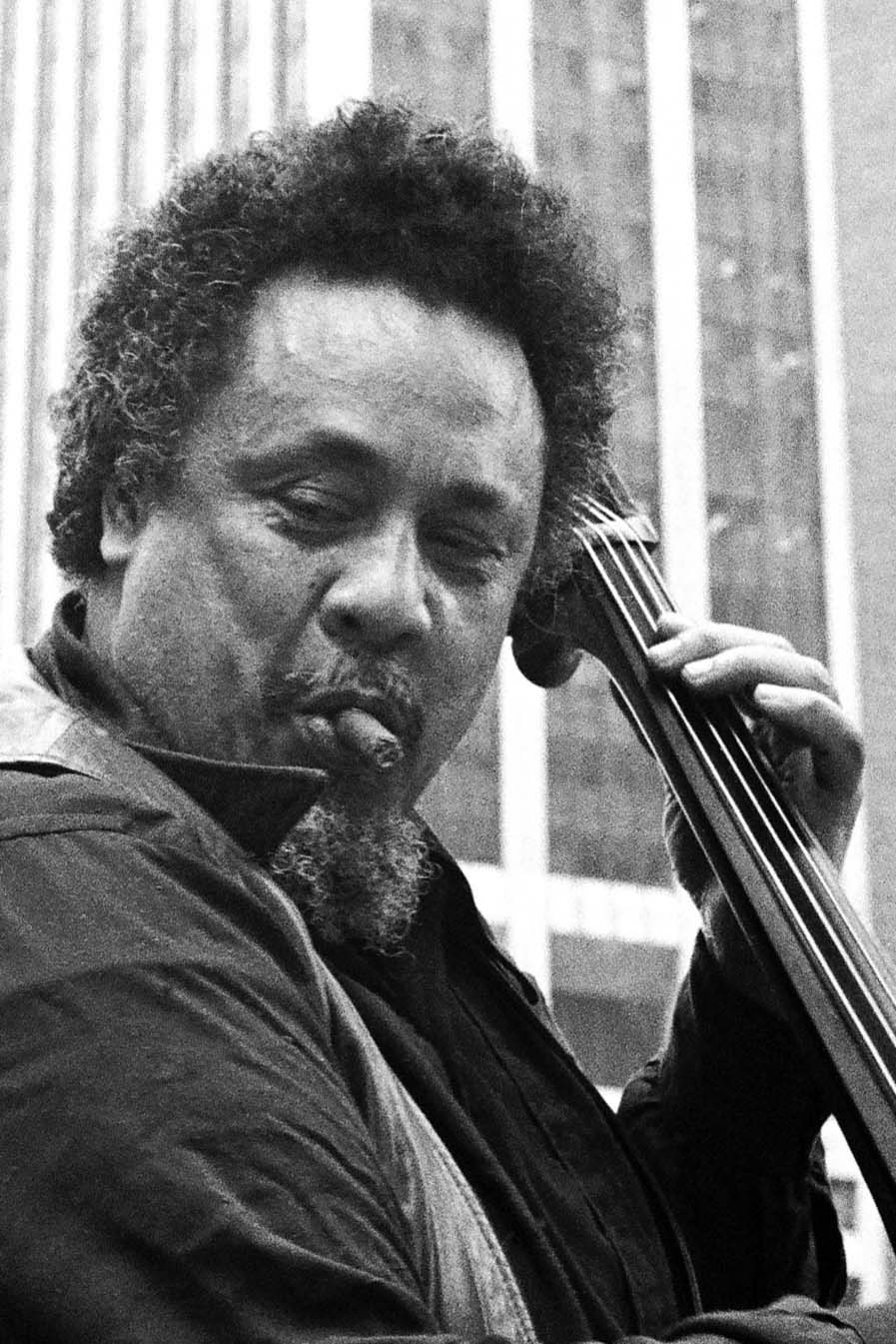 Mercurial and gifted bassist and band leader Charles Mingus is considered by many to be one of the jazz greats of all time, and one of the 20th Century’s most important black composers. He worked and recorded with jazz legends such as Miles Davis, Art Tatum, Eric Dolphy, Charlie Parker, Dizzy Gillespie, and Max Roach. With the latter four, he played bass in the famous recorded live jazz concert “Jazz at Massey Hall” in May 1953.

Mingus was born in 1922 in Nogales, Arizona, where his father was stationed as a U.S. Army sergeant. His mother died shortly after he was born. He was raised in Watts in California. In his loosely autobiographical Beneath the Underdog (1971) he wrote of not fitting in with whites because he was black, and not fitting in with blacks because he was so light skinned. He confronted Southern racist attitudes of the time as reflected in his composition about segregationist Governor Faubus of Arkansas in “Fables of Faubus.”

By the 1950s Mingus had settled in New York, after touring in the 1940s with the bands of Louis Armstrong and Lionel Hampton.  While in New York he further developed his association with some of the leading jazz musicians of the era. He also founded his own recording and publishing companies to protect the growing body of his original work.

Charles Mingus recorded over 100 albums, composed over 300 musical scores, and toured on four continents.  His work spanned the 1950s to the 1970s. A devotee of Duke Ellington, his musical compositions formed a bridge between the big band/swing and bebop eras; he had blues and gospel roots as well. His compositions were at times antiphonal, featuring interplay with other musicians in his bands. He work also showed an impressively broad range, from the funereal tribute to saxophonist Lester Young, “Goodbye Porkpie Hat” (on “Mingus Ah Um,” 1959), to the raucous “Eat that Chicken” (“Mingus Oh Yeah,” 1961) on which he played piano and sang. In the album “Blues and Roots” (1959), influence from gospel comes through in “Wednesday Night Prayer Meeting” and from the blues in “Moanin’.”

The National Endowment for the Arts, The Smithsonian Institution, and the Guggenheim Foundation awarded Mingus grants. He taught music composition at The State University of New York at Buffalo, and received an honorary degree from Brandeis University.

Mingus was diagnosed with amyotrophic lateral sclerosis (ALS or “Lou Gehrig’s disease”) in 1977, and died at age 56 in Mexico on January 5, 1979. The Charles Mingus Collection is in the Library of Congress.