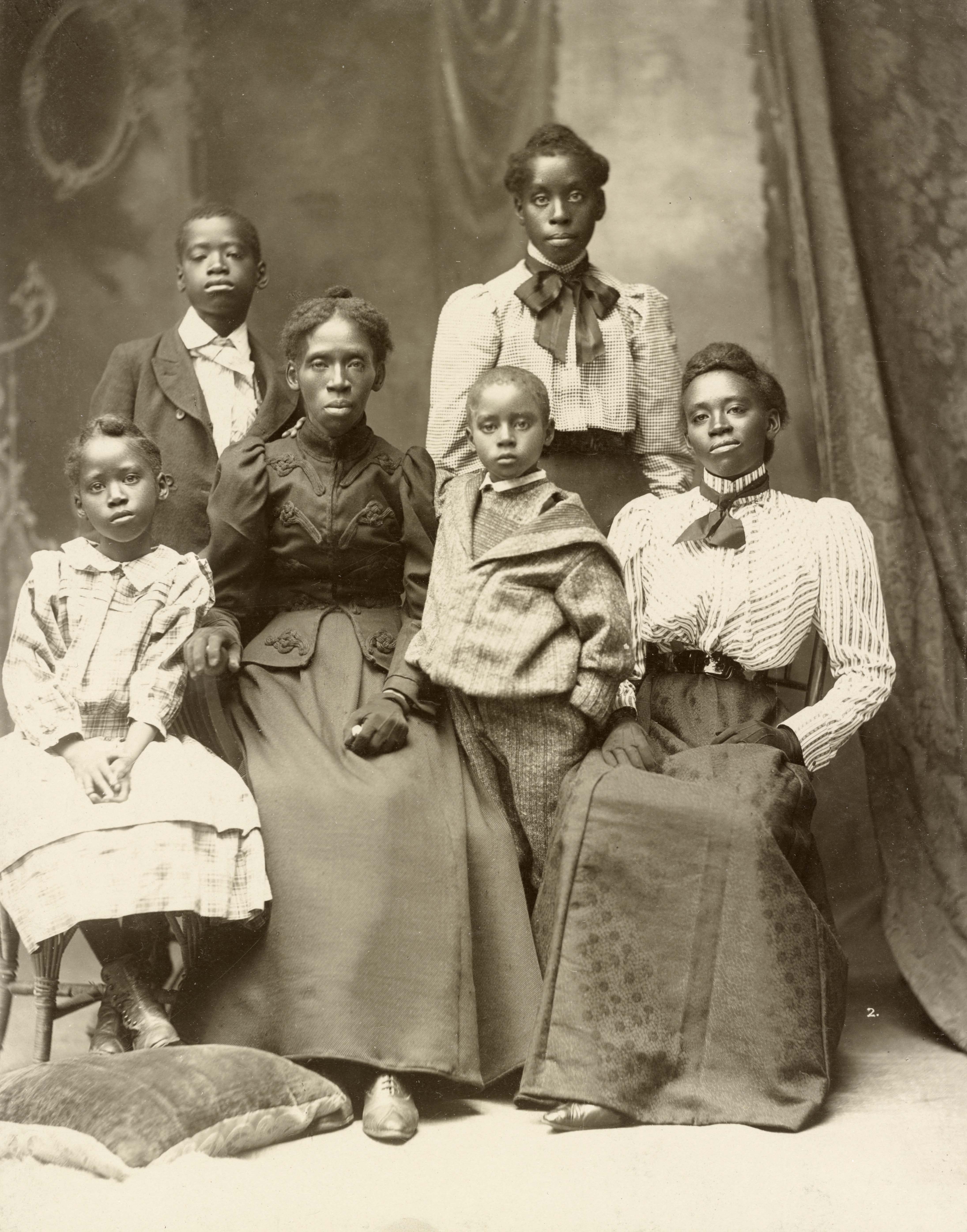 Frazier Baker, a schoolteacher and married father of six, was appointed the first African American postmaster of Lake City, South Carolina, in July 1897 by President William McKinley. Baker and his wife Lavinia were born in Effingham, South Carolina, a mostly black area, where he had previously served as postmaster. To assume his latest federal assignment, Baker and his family relocated to Lake City, a predominantly white community.

From the outset Baker faced bitter opposition from Lake City whites. Residents filed several grievances against Baker, sharply criticizing his administrative abilities and accusing him of being incompetent, ill-mannered, and lazy. Among their complaints was that Baker had reduced mail deliveries from three times to once a day. Baker however had curtailed deliveries to daily drops due to repeated threats on his life. Federal postal inspectors investigated the claims and determined that the accusations against Baker were unsubstantiated.

Even on the edges of town, racial violence dogged Baker and his family. On February 22, 1898, Lavinia awakened around 1:00 a.m. to discover that their home—which also functioned as the post office—had been set ablaze by a mob of whites. Lavinia quickly alerted Baker, who immediately tried to extinguish the fire. Lavinia then grabbed their youngest child, two-year-old Julia, into her arms and gathered the other five children.

Desperate to shepherd his family away from danger, Baker opened the front door but gunshots struck him in the head and body killing him as he fell backward into the blazing building.  Lavinia was also shot as she fled. She was struck in the forearm, which caused her to drop Julia.  The bullet that hit Lavinia also fatally shot Julia. Both Baker and his baby daughter Julia lay dead on the floor while flames consumed their bodies.

Lavinia and her surviving children escaped to a neighbor’s house.  There she saw the critical gunshot wounds of three of her children.  Remarkably, two of her children were physically unharmed.

In April 1899, federal prosecutors tried 13 white men for conspiring against Baker. However, an all-white jury failed to convict the perpetrators. Following the trial, Lavinia moved her family to Boston, Massachusetts. Unfortunately, when a tuberculosis outbreak ravaged through a poor black community in Boston, Lavinia’s youngest child, William, died from the illness in 1908. Twelve years later, she lost three more children. Finally, in 1942, Lavinia’s last surviving child died from a heart attack.  Afterward, Lavinia returned to South Carolina where she resided until she died in 1947.