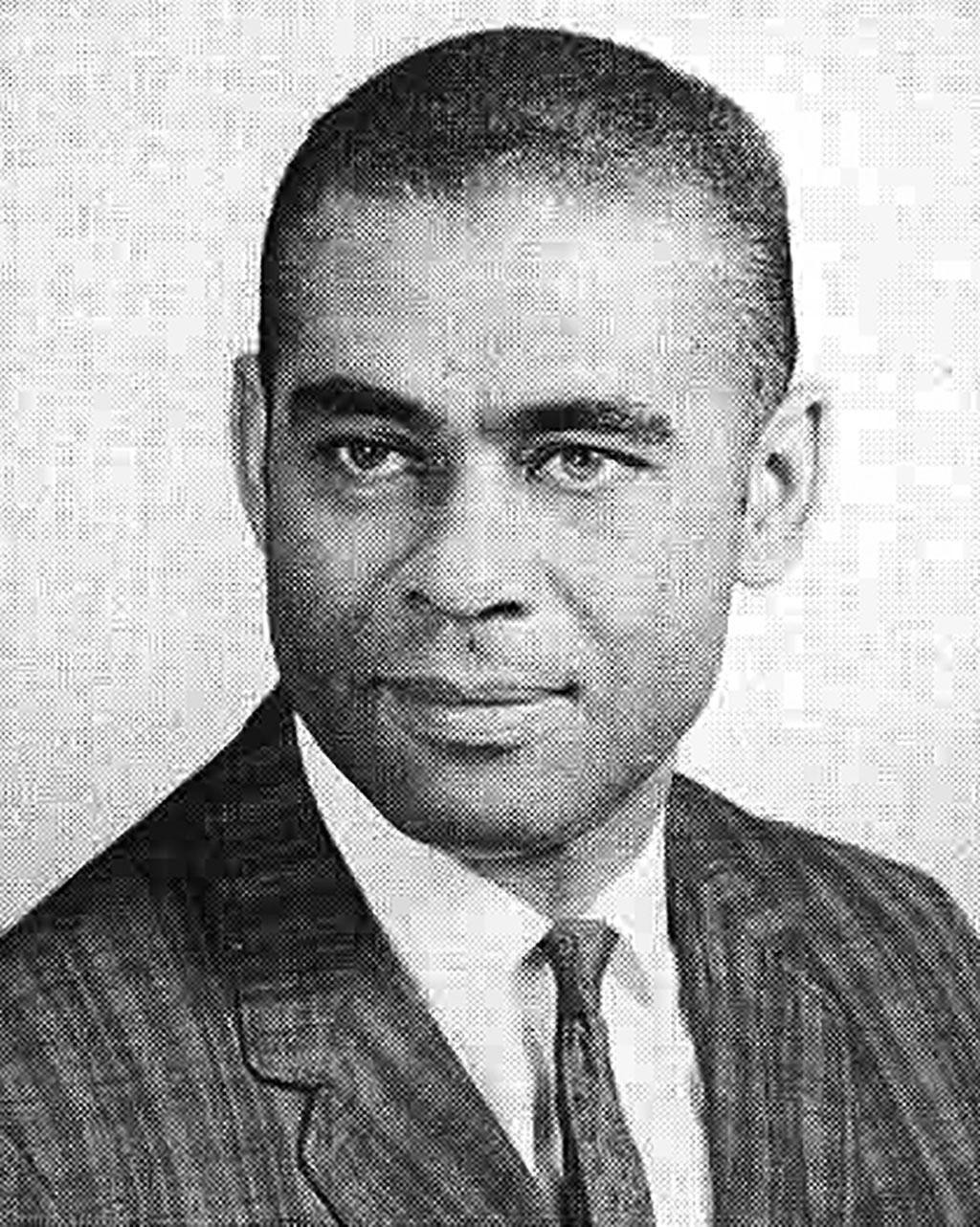 Arthur W. Lewis was a career foreign officer who served in diplomatic missions in Eastern Europe and Africa before retiring in 1987.  He also played a significant role in expanding opportunities for racial and ethnic minorities in the American diplomatic corps.

Before entering the Foreign Service, Lewis spent 23 years in the U.S. Navy.  A student at Dartmouth College in New Hampshire, Lewis enlisted in the Navy in 1943 and served until 1966.  He returned to Dartmouth to work with the N.R.O.T.C. and teach Naval Science while still on active duty.  He completed a Bachelor’s and a Master’s in Government while at Dartmouth in 1966.

In 1966, Lewis joined the United States Information Agency (USIA), a Cold War-era diplomatic agency intended to promote American culture abroad. Lewis chose to work with the USIA because he believed he would have more direct engagement with foreign nationals than in the State Department.  With the support of the Ford Foundation, Lewis in 1967 created an expanded minority recruitment program for the USIA, targeting African American, Latino, and Native Americans enrolled in universities around the nation.  The program brought students to Washington, D.C. for expanded training in history, language, and international affairs as preparation for successfully completing the Foreign Services entrance exam.

Lewis began his own foreign service in 1969 when he was assigned by USIA to the U.S. Embassy in Bucharest, Romania.  While there he promoted American music as a forum for engaging the Romanian people in western culture.  When the American jazz–rock band Blood Sweat & Tears visited Romania in 1970, Romanian officials sought to shut down a performance. Lewis successfully negotiated with the band and communist officials to allow the concert tour to continue.

Lewis’s primary foreign policy interest lay in Africa.  From 1972 to 1974 Lewis served as cultural affairs officer at the U.S. Embassy in Lusaka, Zambia.  In 1974 he was sent to Ethiopia which would soon be engulfed in a civil war. Expanding violence between military leaders and rebel forces meant that Lewis could not effectively organize cultural programs but instead focused on promoting western engagement and providing aid when possible.

In 1977, Lewis was sent to Lagos, Nigeria where he continued his work for the USIA until being appointed as the agency’s Director of African Affairs in 1979.  In 1983, President Ronald Reagan nominated Arthur Lewis as U.S. Ambassador to Sierra Leone.  He served at the Embassy in Freetown until his retirement in 1986.

Arthur Lewis continued to promote international political and economic development in Africa after his retirement from diplomatic service.  He has been a senior consultant for the Nord Resources Corporation which operated mining interests in Sierra Leone from 1983 to 1995.  His wife, Frances Lewis, was a historian of Africa who accompanied him on many of his missions, teaching local university students and encouraging American engagement with African culture.  He is also a cousin of Colin Powell, the first African American Secretary of State.