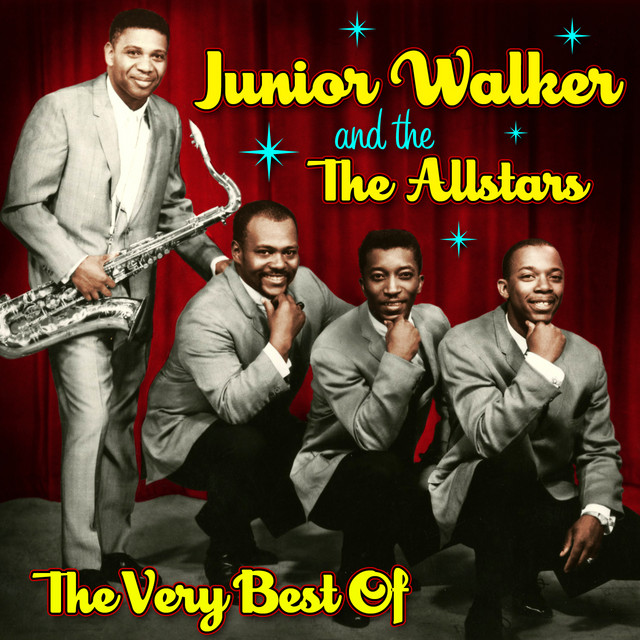 Hear a soundtrack specially chosen to enhance your learning about Jr. Walker & The All-Stars (1964-1979)

The ensemble’s legendary composer and leader was Autry “Jr. Walker” DeWalt Mixon II, was born on June 14, 1931, in Blytheville, Arkansas. However, he was reared in South Bend, Indiana. He began playing saxophone while in high school. At the age of 16, he formed an instrumental ensemble called the Jumping Jacks, calling himself Jr. Walker after a childhood friend.