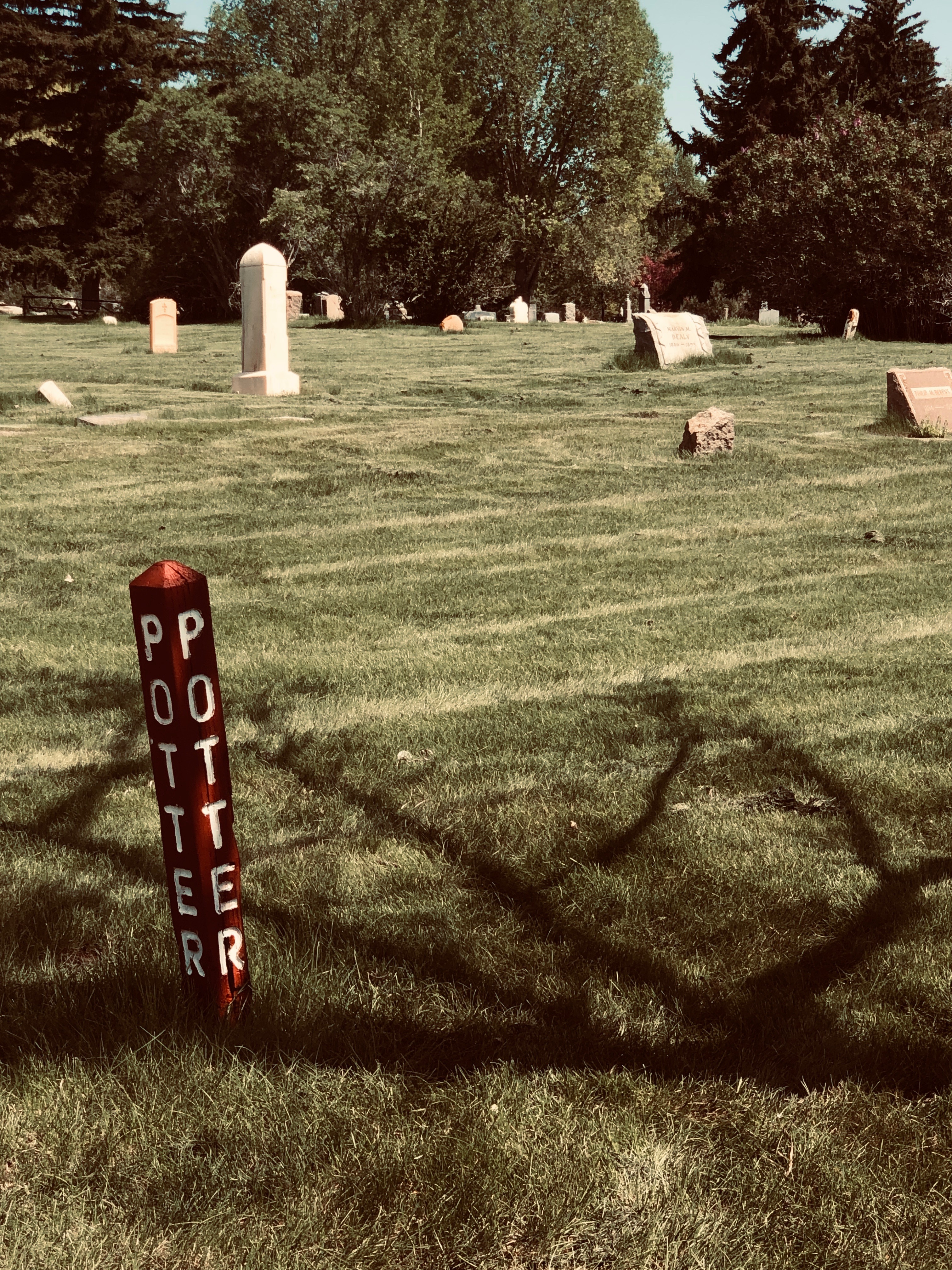 Joseph (Joe) Martin, an African American man, was lynched by a mob of three hundred white men in Laramie, Wyoming on August 29, 1904. The Cheyenne Daily Leader headline read, “Joe Martin Taken from Jail After Desperate Battle and Hanged to Telegraph Pole.” Martin was lynched for the crime of attacking a Laramie resident, Della Krause, in the basement of the courthouse, slashing her face and neck with a butcher knife. The paper reported that the attack was an act of revenge after Krause refused Martin’s repeated advances.

Little is known about Martin’s life prior to his tragic death except that he was believed to have come to Laramie after serving three years in the Wyoming State Penitentiary in Rawlins, Wyoming under the name of Joe Smith for what the Weekly Boomerang referred to as “a bestial crime.” At the time of the attack, Martin was serving a six-month sentence in the Albany County Jail for the misdemeanor offense of sending an obscene letter to Maud Cummings at the Kuster Hotel in Laramie according to the Wyoming Tribune. He had earned “trusty” status and was allowed to move about freely on the jail grounds as an employee. Della Krause was staying with Sheriff Alfred Cook’s family as a visitor at the time of the attack. The Cook family occupied living quarters connected to the jail. Martin had become acquainted with Krause during her visit to Laramie and according to the Cheyenne newspaper, made improper advances toward her on various occasions which she refused several days prior to the attack.

The afternoon of August 29, 1904, Martin had been cutting the lawn at the courthouse and went to the basement of the building for a drink. Seeing Krause there, he pulled out a knife and attacked her slashing her neck, near her left eye, her cheek, and nose according to the report. Sheriff Alfred Cook’s wife, Susan B. Cook, and her son, Alden Cook, were able to overtake Martin holding him until Sheriff Cook arrived, The Sheriff brutally beat Martin to near unconsciousness then locked him in a cell.

Word of the incident spread quickly through the town and by late afternoon, threats of a lynching reached Sheriff Cook. The mob took the courthouse by storm breaking windows and doors to get to Martin. He was dragged from his cell through the courthouse kitchen where he somehow managed to grab a knife and attempted to slit his own throat. Angered by this attempt, the mob dragged Martin into the courthouse yard and hung him from a telegraph pole with nearly one thousand Laramie’s nearly six thousand four hundred residents, looking on as witnesses. Bullets were fired at the dangling body with two shots hitting their mark. Joe Martin was strangled to death by the hanging after which the mob quietly dispersed. Sheriff Cook then ordered the dead body to be cut down.

No Laramie residents were arrested as a result of the lynching of Joe Martin. The Albany County Coroner’s jury concluded that he “Came to his death by hanging by the neck until dead by parties unknown.” Joe Martin was buried in the Greenhill Cemetery, Laramie, Wyoming.