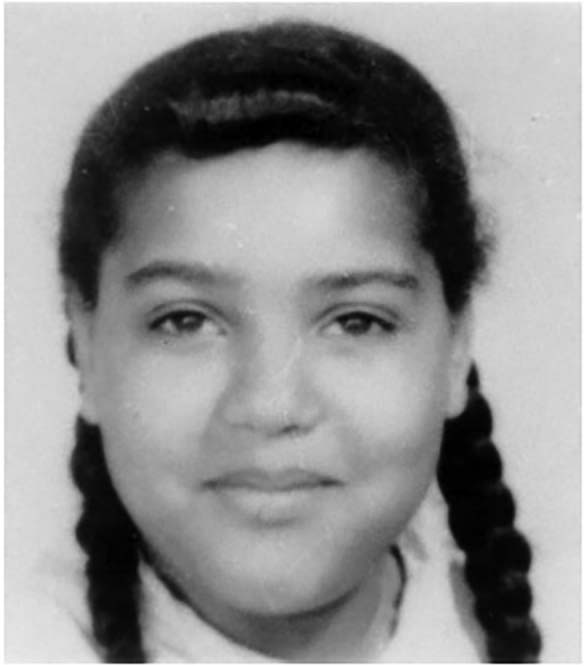 Katherine Carper Sawyer is one of the nearly-forgotten plaintiffs in the famous Brown v. Board of Education Supreme Court decision in 1954. While most attention was focused on Linda Brown’s central role in the most important school desegregation case in the nation’s history, in 1952 Carper testified at the request of NAACP lead attorney Thurgood Marshall, in crucial preliminary court cases in her home town of Topeka, Kansas that ultimately led to the U.S. Supreme Court decision.

Carper described her long trips to and from Buchanan School, her assigned all-black institution. She recounted walking four blocks to a bus stop in frigid winter weather, often trudging through mud and snow, day after day, and then taking an hours-long city bus ride past all-white Randolph and Gage schools. She followed that routine for six years in order to maintain school segregation in Topeka. Her poignant accounts influenced the decision-making of U.S. Supreme Court Justices when they read them in lower court transcripts.

Katherine Carper was born in Topeka on February 24, 1942. Her parents were Lena Mae Carper and Dorsey L. Carper. The family resided at 1217 Hillsdale near what was then the Topeka city limits. She recalled extremely crowded bus rides and the bus drivers who ignored fights and racist comments made by white riders toward the black children on the bus.

Following the 1954 decision, Carper was allowed to attend Capper Junior High, where she was one of three black students and the only girl. In 1959, she graduated from Topeka High School, which had always been racially integrated but promoted internal segregation policies, including separate basketball and football teams for blacks and whites, each with its own mascot. When traveling, black athletes were forced to eat outside establishments while white players were served inside.

The students whose parents joined as plaintiffs in the Oliver L. Brown et al v. Board of Education of Topeka case in 1951 (more commonly known as Brown v. Board) were: Linda Brown; Saundria Brown; Katherine Carper; James Emmanuel; Claude and George Emmerson; Duane and Silas Fleming; Donald and Vicki Henderson; Charles Hodison; Victoria and Carol Lawton; Theron, Arthur, Martha, and Frances Lewis; Ronald Richardson; Ruth Scales; and Nancy Todd. Katherine’s mother and Nancy’s mother were close friends, and the Todd family lived down the street from Katherine’s grandparents. She recalled that this close union may have been what led to her mother’s willingness to join the case.

Katherine was recently invited to tour her childhood neighborhood school, Randolph Elementary, which currently has its first African American principal. She was welcomed as an important part of the history of the Topeka community, as her voice and story are important to the outcome of Brown v. Topeka Board of Education. She said that she was not afraid to testify before that large room full of people in 1952 at the age of ten. Even today, she fearlessly tells her story to generations of youth and adults in her community.