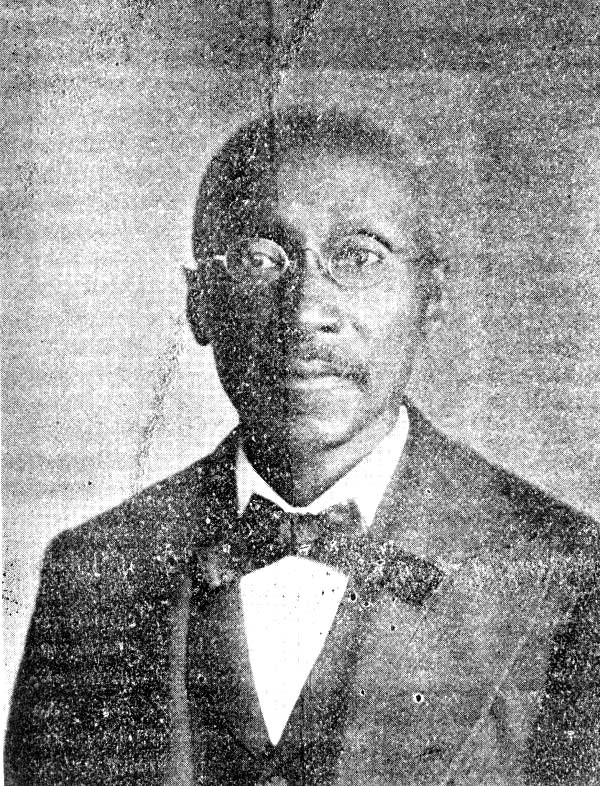 Reconstruction-Era Attorney Joseph E. Lee was born in Philadelphia, Pennsylvania on September 15, 1849. Lee graduated from Howard University’s law school in 1873 and then moved to Florida where he was admitted to the state bar and became Jacksonville, Florida’s first African American lawyer.

Lee, who moved to Florida at the height of African American political activity during Reconstruction, quickly rose to prominence. A Republican, he was elected to the state legislature in 1874 but two years later in 1876, he ran for lieutenant governor on a third-party ticket and lost. Lee was then elected to the Florida State Senate as a Republican in 1880 and 1882.

Even after Reconstruction ended, Lee continued to be influential in politics and the Republican Party. In 1884, he was elected as a delegate to the Republican National Convention. Lee also held positions in local courts, first as a municipal judge in 1888 and later serving as Duval County clerk of the circuit court in 1889. Lee also held a variety of federal patronage positions between 1890 and 1913 under various Republican Presidents.

The decline of Republican political influence at the state level did not diminish Lee’s leadership in his local community. White leaders in Jacksonville turned to Lee when the area’s black people began to participate in the Great Migration looking for jobs and better treatment in the North. In 1916, the Chamber of Commerce invited Lee and other black leaders to an interracial conference to discuss strategies for putting a stop to the migration. Ultimately, the meeting failed to produce any promises from employers about improving working conditions for African Americans. After the meeting, the Lee and his fellow black attendees issued a statement where they said working conditions for black people must improve or the migration would continue. Nonetheless Lee’s participation in the meeting received some criticism from black union leaders.

The criticism did not drive Lee out of public life. In 1919, 70-year-old Lee led activists in organizing the Central Republican Club of Duval County. Lee and his fellow activists worked to educate and register black voters at the height of black disfranchisement in the South. The state’s Democrats took notice of the new energy in Florida’s Republican Party and urged the Democratic Party to be more organized and unified in their action.

Lee’s activities negatively affected his health. In February 1920 he presided over the state Republican convention which met in Palatka, Florida, Unfortunately, Lee contracted a cold at the convention. His health declined from that point and he was found dead in his law office on March 25, 1920.