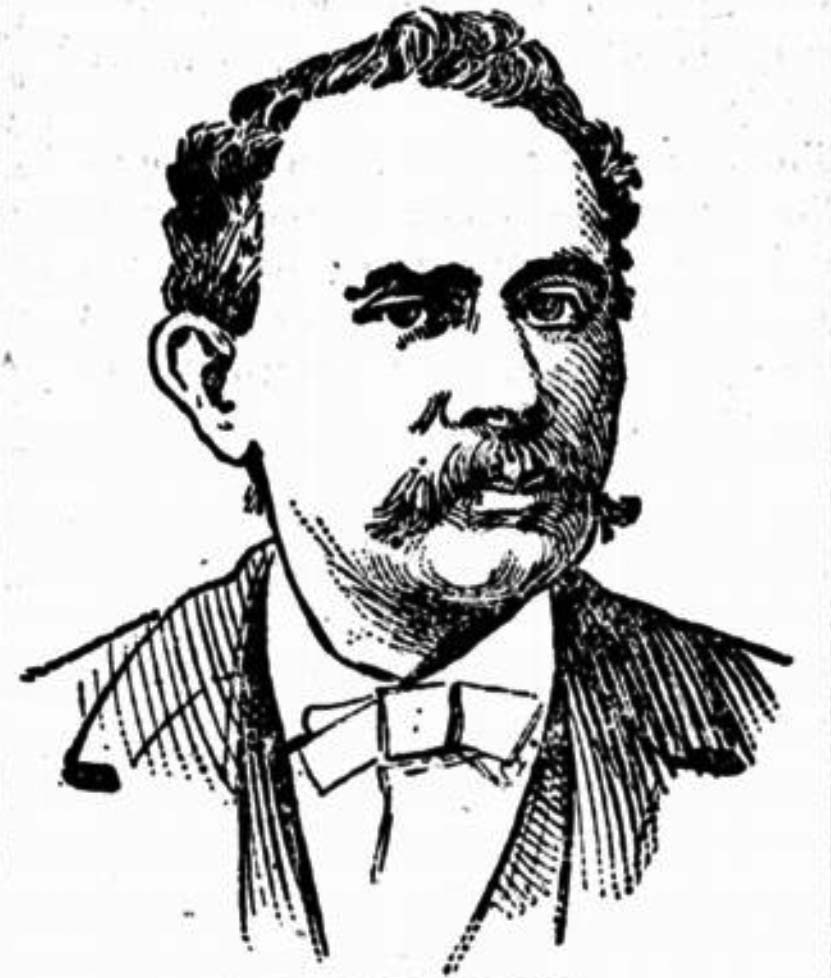 William F. Powell, a late 19th Century politician, was born in Troy, New York on June 26, 1848. When he was young, his family moved to New York City where he attended public schools. Powell had a diverse education as a young man. He attended the New York City School of Pharmacy, Lincoln University in Pennsylvania, and was reported to have served in the United States Navy at the end of the Civil War. He graduated from the New Jersey Collegiate Institute in 1865.

In 1869, during Reconstruction, Powell moved to Virginia to work as a principal in African American schools. He also began his political work on behalf of the Republican Party during that time. Powell returned to New Jersey in 1875 where he continued his educational work as the head of Bordentown, New Jersey’s schools for black children.

Powell’s political connections helped him to get a position as a clerk in the United States Treasury from 1881 to 1882. Powell then returned to New Jersey, this time to Camden where he resumed work as an educator. Powell took a position as principal of the Mount Vernon school, which had four hundred students. He also ran a night school for adults. In 1883, Powell was appointed supervising principal for all black schools in Camden.

In 1897, President William McKinley appointed Powell as the United States minister to Haiti, a position traditionally given to prominent black Republicans. One of Powell’s main goals in Haiti was to promote American business interests. He was very effective in his efforts to encourage U.S. business investments in the copper, railroad and timber industries. Powell also supported the educational work of Booker T. Washington by lobbying Haiti’s government to embrace the model of Tuskegee Institute for Haitian youth.

Powell’s time in Haiti was eventful and at times dangerous. His duties involved him serving as charge d’Affaires in Santo Domingo. In 1903, a plot to assassinate Powell, which supposedly originated in Santo Domingo, was reported in local newspapers. The plan was for a fight to be staged on a Port-au-Prince street and for Powell to be killed in the resulting disturbance. At the end of his tenure in Haiti, Powell was quoted as saying that he had been shot at twice in Haiti. Powell also had to deal with political turmoil and poor health conditions during his service in Haiti.

Powell finally decided to resign as minister to Haiti in 1905. He returned to Camden, New Jersey where he spent the rest of his life. William F. Powell died on January 23, 1920, at the age of 71.