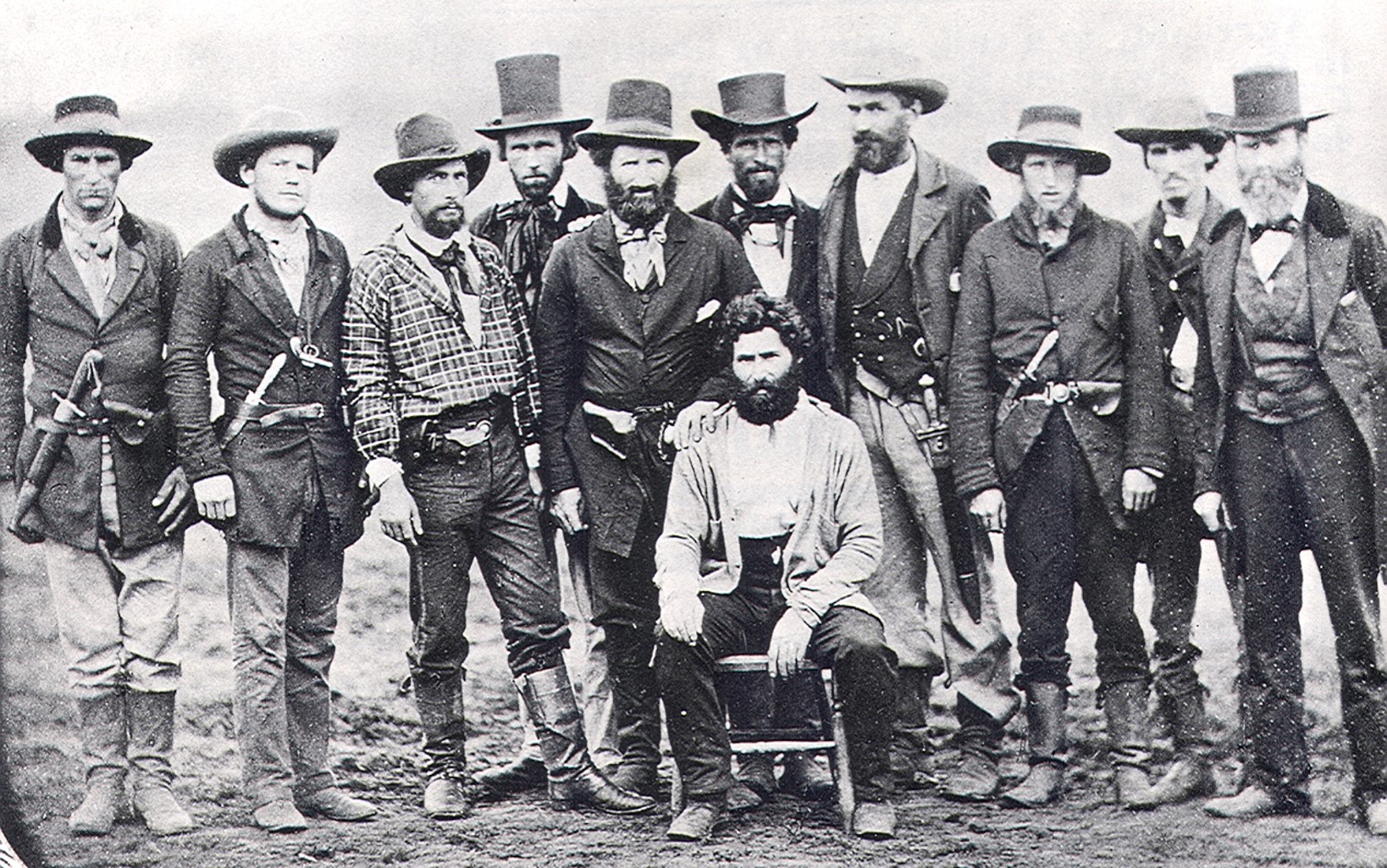 Bleeding Kansas was a series of violent clashes between supporters and opponents of slavery over control of the new territory of Kansas. It is also known as “Bloody Kansas” and the Border War. The conflict intensified the ongoing debate over the future of slavery in the United States and was an important precursor to the Civil War. The biggest issue between the antagonists was whether slavery should be outlawed in Kansas.

The Kansas-Nebraska Act of 1854 was primarily aimed at organizing the territories of Nebraska and Kansas. The act called for popular sovereignty where the citizens of each territory rather than Congress would decide whether slavery would be allowed.

On May 21, 1856, Democrats and pro-slavery advocates from Missouri invaded Lawrence, Kansas, and burned the Free State Hotel, destroyed the offices of two antislavery newspapers, and looted homes and businesses in what became known as the “Sack of Lawrence.”

At the same time, U.S. Sen. Charles Sumner, in his speech on the floor of the Senate entitled “Crime Against Kansas,” criticized Sen. Andrew Butler of South Carolina by equating Butler’s pro-slavery agenda toward Kansas with the rape of a virgin and characterizing his affection for her in sexual terms. Sumner’s denouncement of slavery prompted U.S. Rep. Preston Brooks of South Carolina, a cousin of Sen. Butler, to hit Sen. Charles Sumner of Massachusetts with his cane on the Senate floor in retaliation for Sumner’s speech. In doing so, he also denounced slavery.

Two days after Butler’s attack, John Brown, an abolitionist who had recently arrived in Kansas Territory from New York, together with his sons and other followers, kidnapped and murdered five residents of Pottawatomie Creek on the night of May 24 and the morning of May 25, 1856. The victims were described as professional slave hunters and militant supporters of slavery. This incident became known as the Pottawatomie Massacre and according to many historians was the impetus for Brown’s 1859 raid on the federal arsenal at Harpers Ferry, Virginia (now West Virginia) to initiate a large-scale slave revolt.

In July 1856, pro-slavery forces suppressed a Free State government meeting in Topeka, another antislavery stronghold. Brown and his followers struck back again, leading his supporters in guerrilla attacks at Black Jack and Osawatomie. That fall, newly appointed Territorial Gov.  John Geary ordered the armed settlers to disperse, and the violence subsided. In August, a company of over 300 Missourians under the command of Gen. John W. Reid crossed the Kansas frontier and moved toward Osawatomie, destroying the Free State settlements there and then marched on Topeka and Lawrence.

Sporadic violence continued in the following years, including the murder of a group of Free Staters at the Marais des Cygnes River in May 1858 and the temporary return of Brown to Kansas Territory, where he led supporters in freeing a group of enslaved people in neighboring Missouri in what would be known as the Christmas Raid of 1858.

Kansas’s admission to the Union was delayed by the violence. Eventually anti-slavery forces took control of the Territory and it was admitted into the Union as a free state on January 29, 1861, two months after the election of Abraham Lincoln as president.