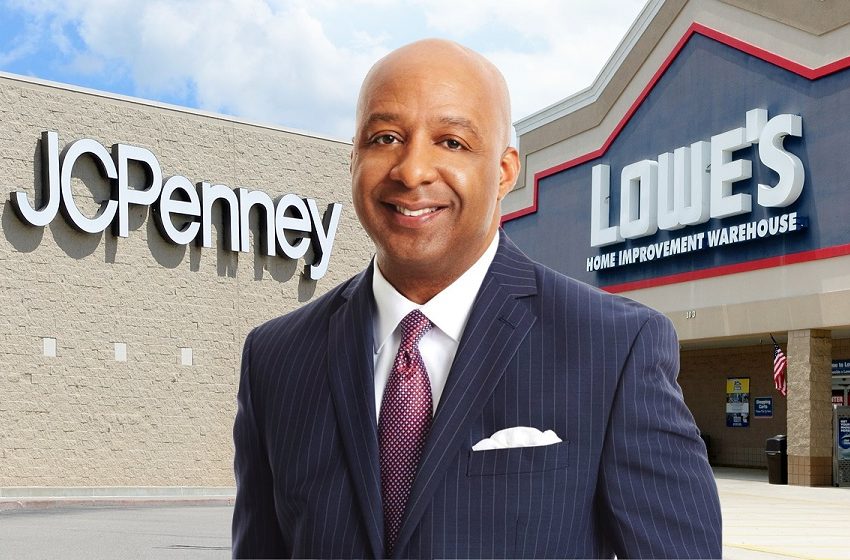 Ellison was born in 1966 in Haywood County, Tennessee, and grew up in Brownsville, a small town about sixty miles northeast of Memphis, Tennessee. He was born to working-class parents and was the middle child of seven siblings. Neither his mother nor father graduated from high school, although his father had stable employment as a door-to-door insurance salesman.

Ellison’s early life was marked by poverty and the limitations of living in rural and impoverished Haywood County, Tennessee. Despite this, Ellison was accepted into the University of Memphis as a business major in 1984. During his five and a half years at the University of Memphis, he worked various odd jobs in order to pay his tuition and support himself. These jobs included graveyard shifts at a convenience store, janitorial work at a women’s department store, and driving a plumbing supplies truck in the summer. Ellison graduated with a Business Administration degree in Marketing in 1988. He later earned his MBA at Emory University in Atlanta, Georgia.

After graduating from the University of Memphis, Ellison began his retail career at Target. He was employed there for fifteen years, working various jobs, ranging from store associate to corporate director of Asset Production. Ellison ended his fifteen-year tenure at Target to work for Home Depot as senior vice president of global logistics. He was then promoted to president of Home Depot’s Northern Division, where he oversaw seven hundred stores in twenty-one states with more than one hundred and fifty thousand employees. By 2008 he was named executive vice president of US stores. After fourteen years at Home Depot, J.C. Penney asked Ellison to be its CEO. He officially became CEO of the clothing retailer on August 1, 2015, at the age of forty-nine. There he oversaw 1,100 stores and 104,000 employees in the United States and Puerto Rico. In July 2018, Ellison left J.C. Penny to become the CEO of Lowe’s, which with 2,105 stores and more than 310,000 employees, is the second largest hardware and home improvement store chain in North America.

Ellison also serves on the board of directors of FedEx and is actively involved in philanthropic efforts concerning mentorship and inner-city school renovation. He and his wife, Sharyn Ellison, have two children and live in Mooresville, North Carolina.