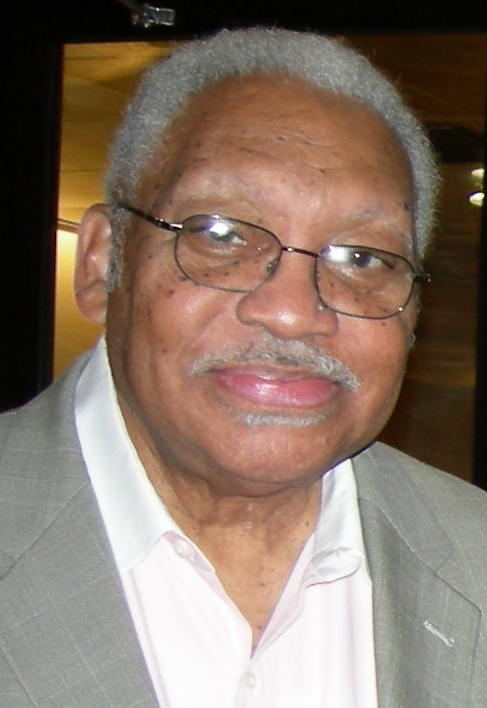 Ellis Louis Marsalis Jr., jazz pianist and music educator, was considered the patriarch of the first family of New Orleans jazz. Marsalis passed away on April 1, 2020 of complications from the coronavirus (COVID-19), at the age of 85. He was one of the first prominent African Americans to die in the pandemic.

Marsalis began his musical education at the age of 11 at the Xavier University junior school of music. He graduated with a bachelor’s degree in music education in 1955 from Dillard University, and later earned a master’s degree in music education from Loyola University in 1986. After enlisting in the Marine Corps in 1957 for a two-year stint, he was a member in the Corps Four, a group of Marine jazz musicians who performed on television and radio.

After returning to New Orleans, Marsalis started his long career of performing and recording jazz, and as a teacher and mentor. He is considered a major force in the revival of jazz in the late 20th century, both through his own performing and through his influence on his students including pianist and vocalist Harry Connick Jr., trumpeter Terence Blanchard, and his sons. Of his six children with his wife Dolores, four are professional musicians: Branford, a saxophonist; Wynton, a trumpeter; Delfeayo, a trombonist; and Jason, a drummer. Widely viewed as the royal family of jazz, Marsalis and his sons were named by the National Endowment for the Arts as Jazz Masters in 2011.

Predeceased by his wife Doloris, who died in 2017, he is survived by his six sons: Branford, Wynton, Ellis III, Defeayo, Mboya, and Jason.