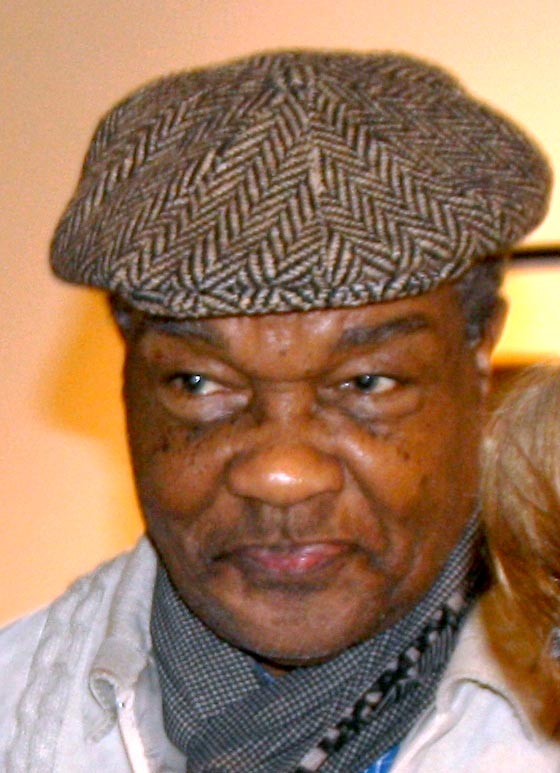 David Clyde Driskell was an artist, art historian, curator, and professor. He was known as one of the world’s leading authorities on African American art and was recognized for establishing it as a distinct field of study. Driskell died on April 1, 2020, at a hospital near his home in Hyattsville, Maryland, from double pneumonia, due to complications from COVID-19.

Driskell was born on June 7, 1931 in Eatonton, Georgia to Rev. George Washington Driskell and Mary Cloud Driskell, a homemaker. The family moved to North Carolina when Driskell was five years old. His grandfather was a sculptor, his mother a creator of quilts and baskets, and his father was a painter and artist as well. Driskell attended segregated schools in North Carolina including his high school which was a 35 mile bus ride each way daily. He was awarded a $90 scholarship to Shaw University, but decided to attend Howard University instead. Driskell began as a history major in 1951, but was recognized by Professor and art historian James Porter while attending an art class, who mentored him. Driskell married Thelma Grace DeLoatch in 1952. One year later he received a summer scholarship to attend the Skowhegan School of Painting and Sculpture in Maine. In 1955, he graduated from Howard with his BFA with a minor in art history.

Driskell first taught at Talladega College in Alabama, before receiving his MFA from Catholic University in 1961. He was an Associate Professor of art at Howard University from 1963 to 1964 and held a fellowship at the Netherlands Institute for Art History in The Hauge in the summer of 1964. Driskell joined the faculty of Fisk University in 1966, teaching Art and served as Chair of the department. He remained there for ten years, while creating his archive and conducting research in black art. While at Fisk Professor Driskell compiled “Two Centuries of Black American Art: 1750-1950” a landmark exhibition that traveled to museums across the nation. The exhibit, one of the largest to focus exclusively on black art, included over two hundred works by 63 artists.

During his career as an art historian, Professor Driskell curated 35 exhibitions internationally. He returned to the Skowhegan School as a faculty member in 1976, 1978, 1991, and 2004. He was honored by President Bill Clinton with the Presidential Medal in 2000 and was awarded nine honorary Doctorates. The High Museum in Atlanta, Georgia, established the David C. Driskell Prize in 2005. He also published seven books and his works can been seen in museums around the globe.