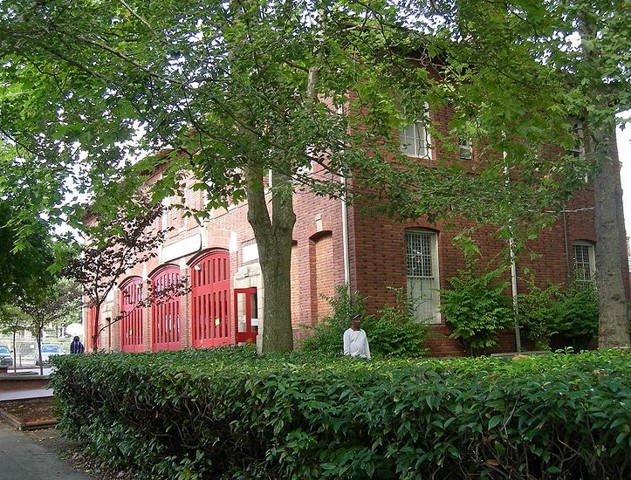 In the spring of 1964, before Congress passed the Economic Opportunity Act, a group of Central Area residents and friends created a comprehensive anti-poverty proposal which was presented in the autumn of 1964 at a mass meeting called by the Seattle Urban League and the Central Area Community Council. The meeting led to the formation of the Central Area Citizens Committee (CACC) which in turn steered the proposal through local and federal bureaucracies. Once War on Poverty legislation was enacted by Congress, the Central Area Motivation Program was launched. The first three staff members were hired in August 1965, in anticipation of the arrival of federal funds.

CAMP was the first community-inspired program in the country to receive funding from the Office of Economic Opportunity in 1965. It now holds the distinction of being the oldest surviving independent agency launched in that era. In its first years, CAMP became the service arm of the Seattle Civil Rights Movement. It grew to over 300 employees in the summer of 1967 and encompassed a huge corps of hundreds of volunteers. CAMP launched over 25 pioneering community service initiatives including an array of employment and training programs for the poor. Through its programs CAMP developed a broad network of cooperative community groups.

By the early 1970s, the federal government designated the Model City Program and Concentrated Employment Program (CEP) as the primary vehicles for combating inner-city poverty and decay. CAMP, which operated out of a former Seattle firehouse at 722 18th Avenue, just across the street from the Seattle Model City Program, participated in many of those programs.

During the 1974-78 era, CAMP responded to the shift in the African American population from the Central District into the Rainier Valley by opening an annex and extending its services into Southeast Seattle. By the 1980s CAMP’s programs expanded to address the growing problem of gang violence related to the spread of crack cocaine. Still committed to fighting poverty, the underlying cause of the gang-drug problem, CAMP developed other activities such as the home energy assistance program, homelessness support, and various projects in self-help and economic development.

The Central Area Motivation Program continues to be distinguished by its emphasis on meeting the basic needs of the poor. Those living hand-to-mouth must somehow find the hope and energy needed for self-improvement and community betterment. At the same time, CAMP seeks to motivate the public and private sector, so they can understand the ultimate aspirations of the poor to lead creative and productive lives that can benefit all of society.