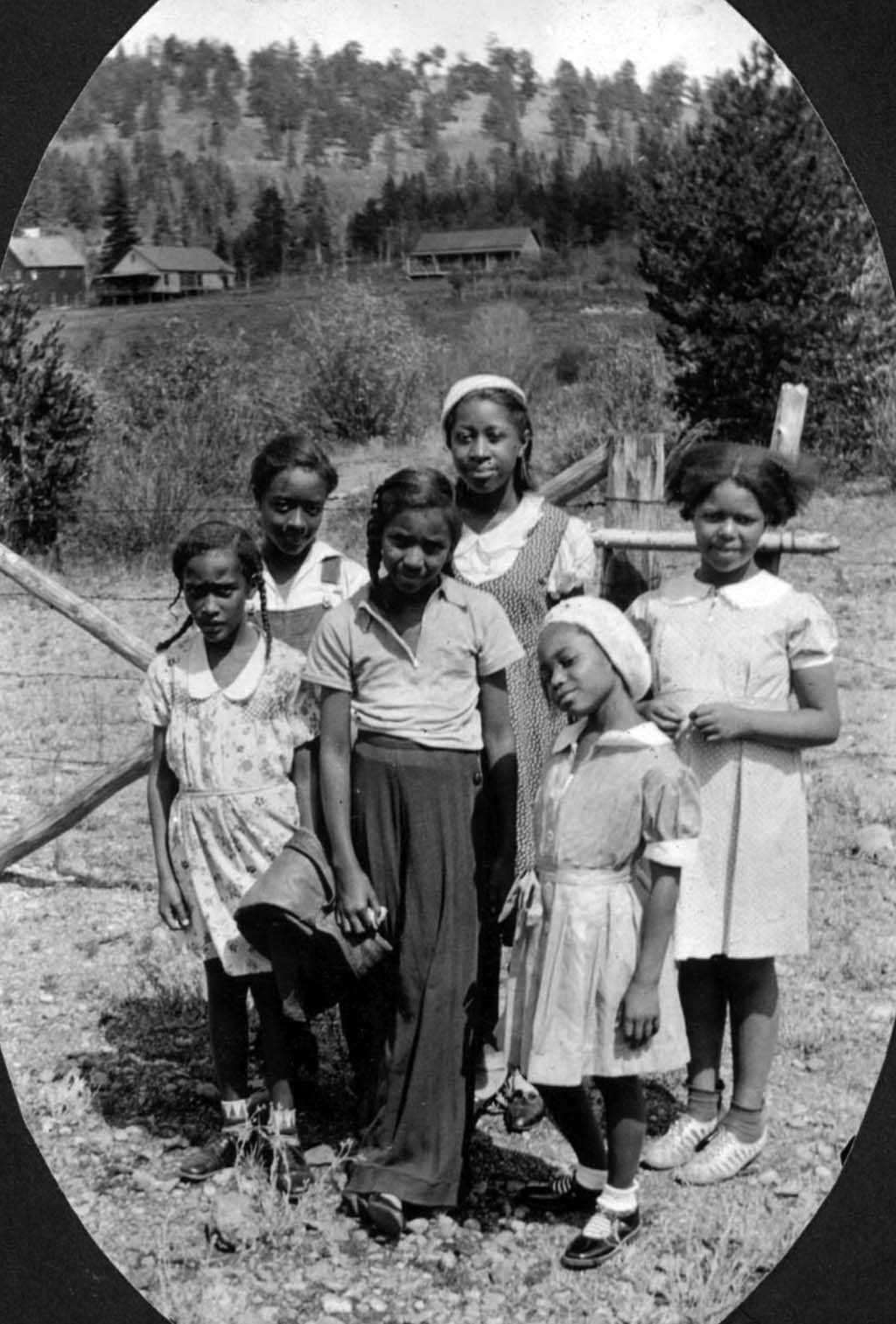 Denver women sponsored the formation of a Phillis Wheatley branch of the Young Women’s Christian Association in 1916, and in 1920 began sponsoring summer camps for the girls. Shortly after the turn of the century urbanites began sending their children to summer camps as a means to help their children understand and appreciate nature. African Americans, however, were not entitled to use the same YWCA camps as white children and black Denverites struggled for five years to find places where their girls could camp. Finally, in 1924, a group of businessmen who were developing an African American mountain resort known as Lincoln Hills offered them a piece of ground with a house on it that would be given to them if they camped there for three consecutive years.

Named for an Indian princess, Camp Nizhoni quickly became popular, and enthusiastic campers boarded the train from Denver to Pinecliffe in Colorado’s Gilpin County for two weeks of hiking, climbing, swimming, and enjoying the mountain air.  The camp served the Wheatley YWCA chapter for twenty years when deferred maintenance and lack of funds during the Depression and war years led the Wheatley Branch YWCA to sell the property.  Meanwhile, Denver’s Central YWCA finally integrated its main facility, Camp Lookout, in 1945 when it hosted twenty-nine African Americans, five Japanese, and three Hispanic campers among its one hundred and twenty-three campers.