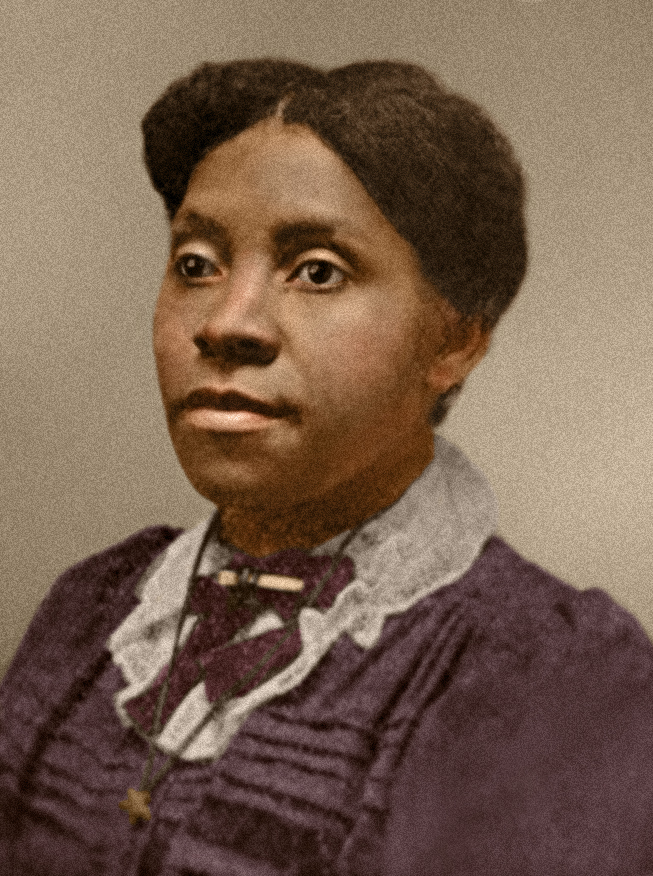 Callie House is most famous for her efforts to gain reparations for former slaves and is regarded as the early leader of the reparations movement among African American political activists. Callie Guy was born a slave in Rutherford Country near Nashville, Tennessee. Her date of birth is usually assumed to be 1861, but due to the lack of birth records for slaves, this date is not certain. She was raised in a household that included her widowed mother, sister, and her sister’s husband. House received some primary school education.

At the age of 22, she married William House and moved to Nashville, where she raised five children. To support her family, House worked at home as a washerwoman and seamstress. In 1891, a pamphlet entitled Freedmen’s Pension Bill: A Plea for American Freedmen began circulating around the black communities in central Tennessee. This pamphlet, which espoused the idea of financial compensation as a means of rectifying past exploitation of slavery, persuaded House to become involved in the cause that would become her life’s work.

With the help of Isaiah Dickerson, House chartered the National Ex-Slave Mutual Relief, Bounty and Pension Association in 1898, and was named the secretary of this new organization. Eventually, House became the leader of the organization. In this position she traveled across the South, spreading the idea of reparations in every former slave state with relentless zeal. During her 1897-1899 lecture tour the association’s membership by 34,000 mainly through her efforts. By 1900, its nationwide membership was estimated to be around 300,000.

House’s activism was not without controversy. Newspapers of the time often ridiculed her efforts and the federal government attempted to arrest her and other leaders of the association. In 1916, U.S. Postmaster General A.S. Burleson sought indictments against leaders of the association claiming that they obtained money from ex-slaves by fraudulent circulars proclaiming that pensions and reparations were forthcoming. House was convicted and served time in the Jefferson City, Missouri penitentiary from November 1917 to August 1918. Callie House died from cancer in Nashville, Tennessee on June 6, 1928, at the age of 67.

Mary Frances Berry, My  Face Is Black Is True: Callie House and the
Struggle for Ex-Slave Reparations
(New York: Knopf, 2005); James
Turner, “Callie House: The Pursuit of Reparations as a Means for Social
Justice”, The Journal of African American History Vol. 91, No. 3
(Summer, 2006), pp. 305-310.