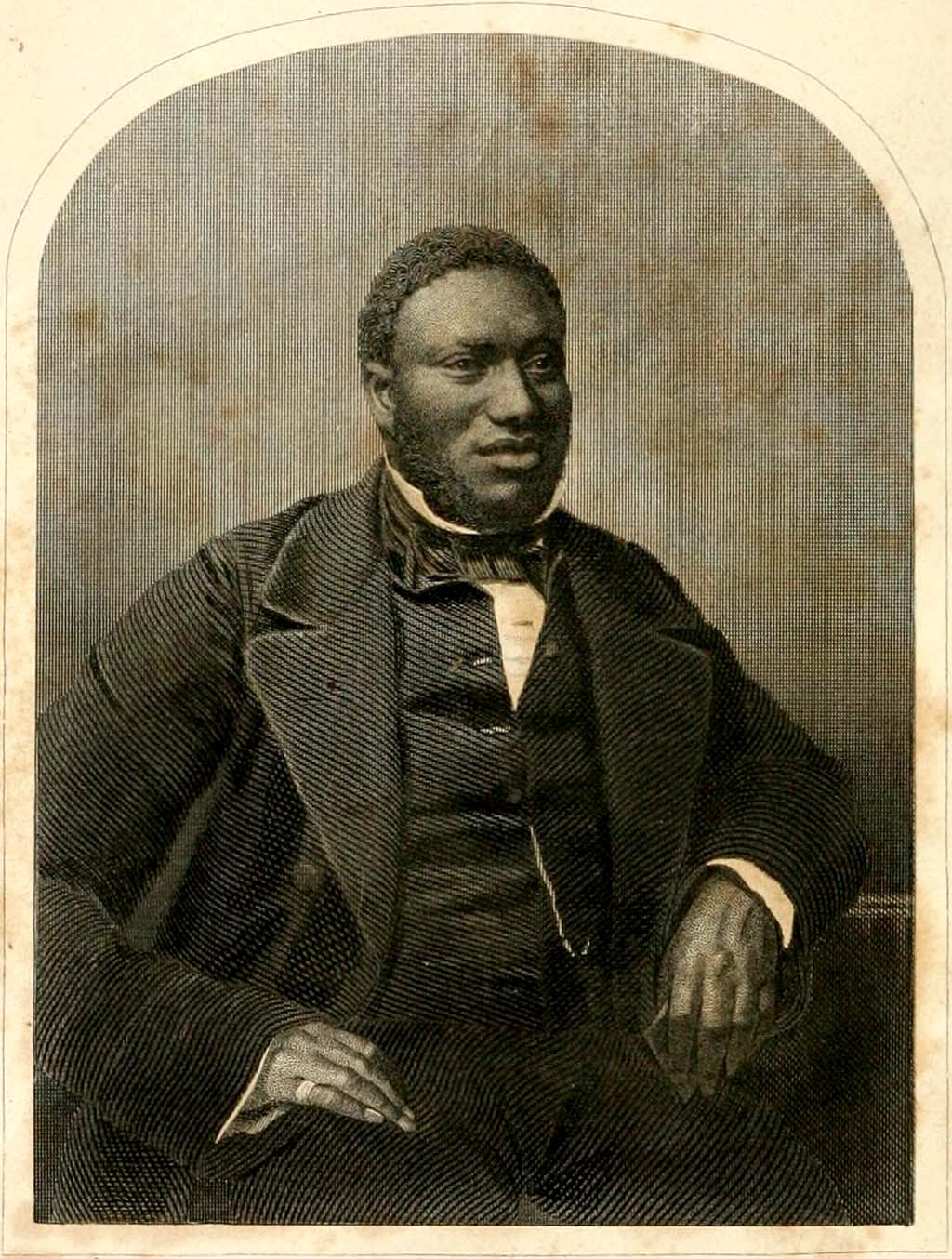 The American League of Colored Laborers (ALCL) was the first black American labor union. It was formed in New York City in 1850 as a collective for skilled free craftsmen, and sought to develop agricultural and industrial arts skills among its members, and to encourage African American business.

Frederick Douglass helped organize the union in response to the difficulty black laborers had in joining white unions. On June 13, 1850, the organization assembled for its inaugural meeting in the lecture room of Zion’s church on the corner of Leonard and Church streets. There, the League appointed New York minister Samuel Ringgold Ward as its president, and Henry Bibb of Michigan as its secretary. Douglass agreed to act as vice-president.  Notably all three men were activists know more for their work to abolish slavery than their efforts on behalf of working class people.   Nonetheless Douglass’s involvement, as well as of that of several newspaper editors in the union leadership, earned the organization substantial coverage in the African American press at the time. In that meeting, the union resolved to create a fund to give loans to black entrepreneurs, and planned an industrial fair for the second week of May 1852.  Seventy per cent of the proceeds of which would go to the exhibitors, and thirty per cent to the union. However, the fair never took place.

At the ALCL’s 1851 convention in New York, the members planned the creation of a bank that would provide credit and encourage saving. The ALCL was undermined by the small number of African American workers in cities at the time, and the rise of craft unions that tended to exclude black workers from joining.