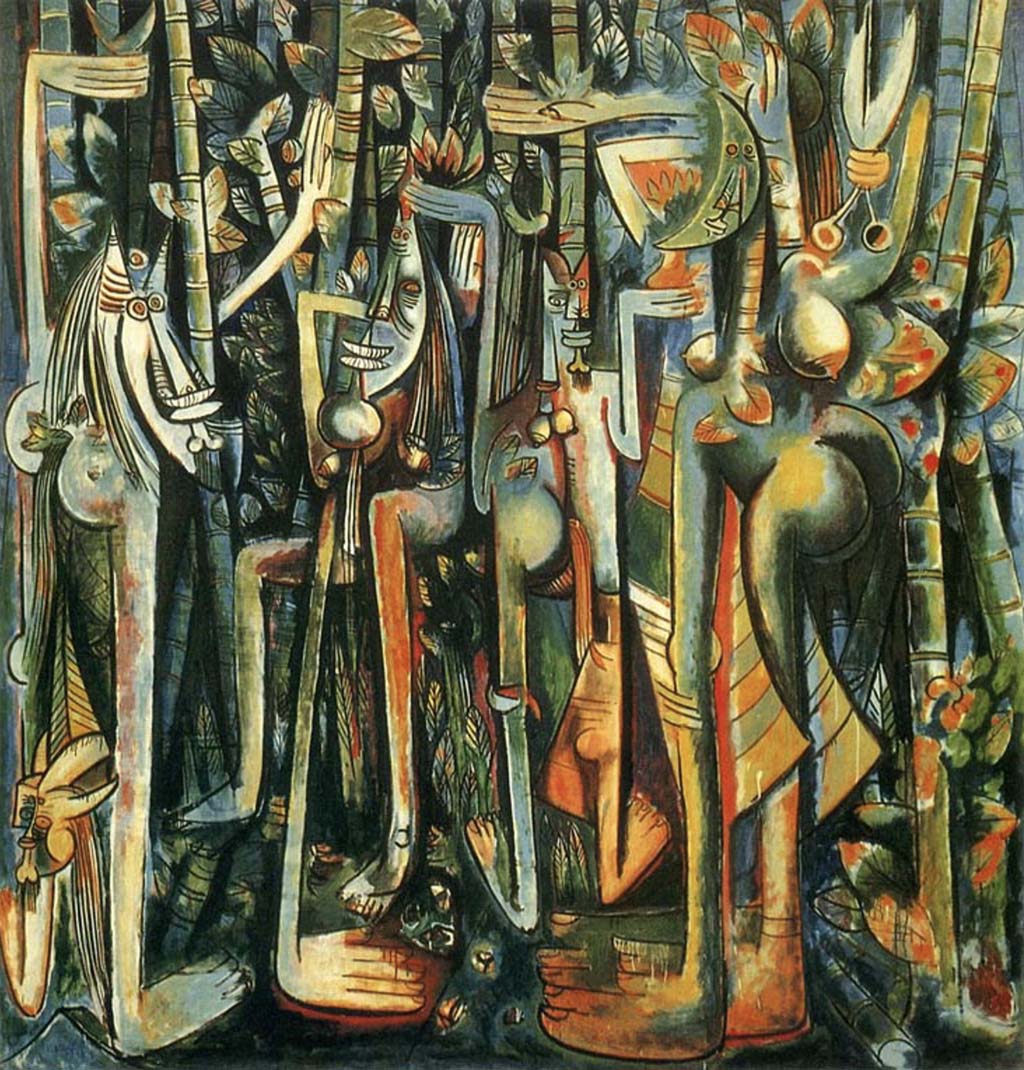 The literary movement, Negritude, was born out of the Paris intellectual environment of 1930s and 1940s. It is a product of black writers joining together through the French language to assert their cultural identity.

Aimé Césaire was the first to coin the word in his epic poem, Cahier d’un retour au pays natal, declaring “my negritude is not a stone, its deafness hurled against the clamor of the day” but instead, his negritude “takes root in the ardent flesh of the soil.” Together with Césaire, Léon Damas and Léopold Sédar Senghor created poetry that would make a definition for Negritude. The best-known Negritude works from these poets were Damas’ Pigments, Senghor’s Hosties noire and Chants d’ombre, and Césaire’s Cahier. These poets were brought together in the creation of the journal, L’Etudiant noire.

L’Etudiant noire responded to similar black journals in Paris at the time. Césaire and Senghor thought the West-Indian journal, Légitime défense, was too assimilationist and they found the Nardal sisters’ journal, Revue du monde noir, too bourgeois to truly represent the French-speaking black experience. Despite being a separate tract from these journals, L’Etudiant noire would not have been possible if the Nardal sisters and Légitime défense hadn’t created an environment in Paris for black intellectualism.

The Harlem Renaissance inspired Negritude. Authors such as Claude McKay and Langston Hughes laid groundwork for black expression. Senghor, Damas and Césaire together drew influence from their work. Other artistic influences were jazz and earlier fin-de-siècle poets such as Rimbaud, Mallarmé and Baudelaire.

Negritude responded to the alienated position of blacks in history. The movement asserted an identity for black people around the world that was their own. For Césaire and Damas, from Martinique and French Guiana, the rupture from Africa through the Atlantic Slave Trade was a great part of their cultural understanding. Their work told of the frustration and loss of their motherland. For Senegalese Senghor, his works focused more on African traditionalism. In ways the assertion of each poet diverges from each other, but the combination of different perspectives is also what fueled and fed Negritude.

From a political standpoint, Negritude was an important aspect to the rejection of colonialism. Emerging at the cusp of African independence movements, Negritude made an impact on how the colonized viewed themselves. It also sparked and fed off of subsequent literary movements that were responding to global politics. Aimé Césaire and his wife, Suzanne, would become prominent Caribbean Surrealist writers, respected by the Surrealist leader, Andre Breton. One of Senghor’s books, Anthologie de la nouvelle poésie négre et malgache, included an introduction by existentialist writer, Jean-Paul Sartre. Sartre’s introduction, Orphée Noir (Black Orpheus), discussed Negritude as the “anti-racist racism.”

There is no clear end date to the movement, and some literary critics say that it still continues today, in any artistic expression asserting black identity.