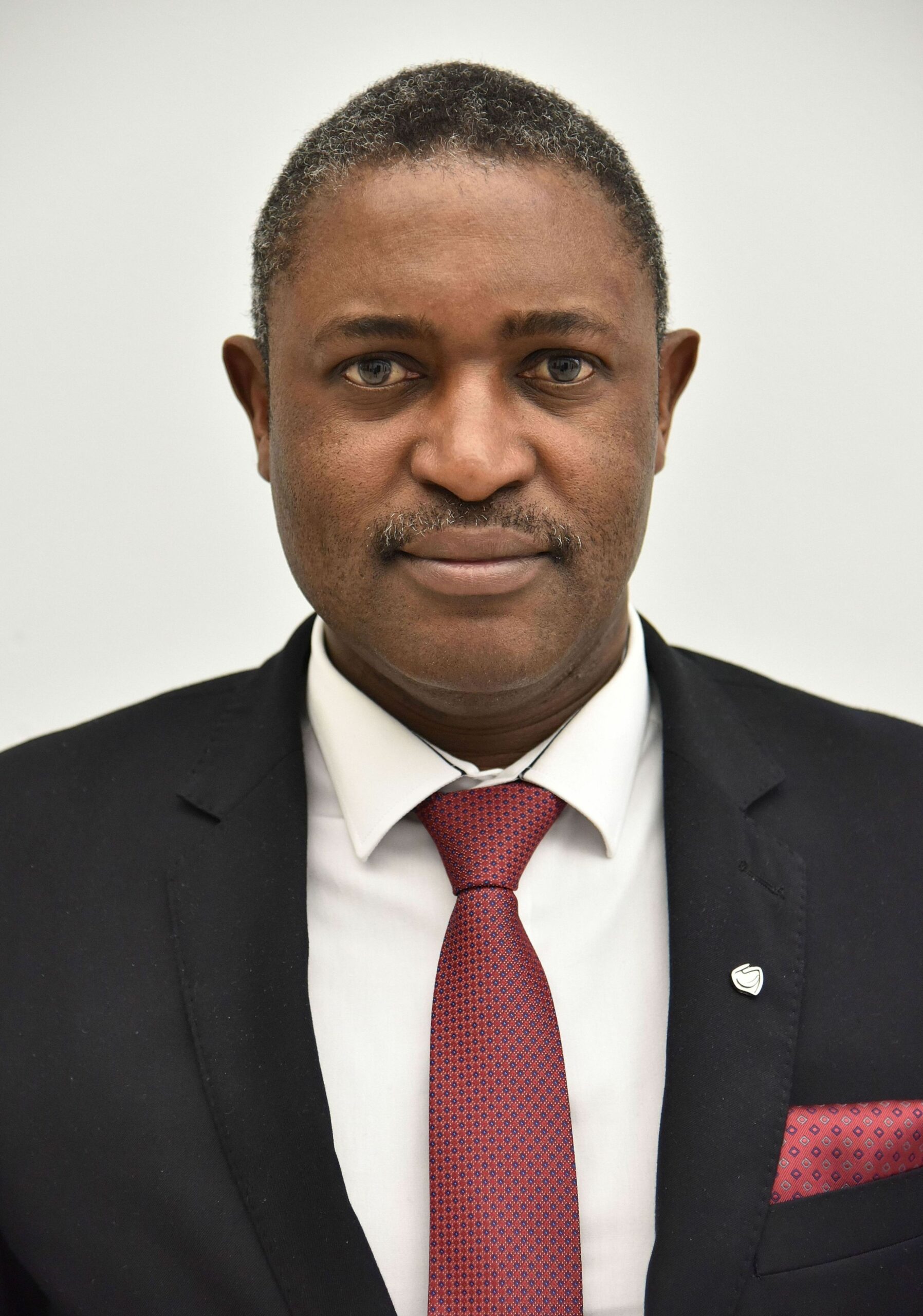 The second person of African descent to be elected to the lower house of Poland’s Parliament (called Sejm) was Killion M. Munyama, born the son of farmers July 10, 1961 in Monze, Zambia. A scholarship allowed him to travel to Poland in 1981 to learn the language and study toward a degree at the University of Economics in Poznan (Uniwersytet Ekonomiczny w Poznaniu), graduating in 1987.

There had been no compelling reason to remain in Poland after graduation, so Munyama returned to Zambia to work in the government’s Ministry of Trade and Industry. Persuaded to return to Poland after the fall of communism in 1989, he was hopeful that the economy would be revitalized, that business opportunities would expand, and the oppressive police state dismantled; thus he established his own small business and reentered the university. In 1991 he married a fellow student and Polish native and moved into a house in a small town southeast of Warsaw. In 1994, Munyama was awarded his doctorate in economics with the dissertation titled “The IMF conditionality and the Problem of Structural Adjustment in the Zambian Economy.” He continued teaching and doing research at the University of Economics in Poznan and the University of Economics at Bydgoszcz, publishing a number of academic papers on his specialty: banking and finance. The titles of his two books, translated into English, are International Financial Institutions in Poland in the Period of Transformation (2002) and Economic Growth and Financial Development in Sub-Saharan African Countries (2011).

There are an estimated 4-6,000 African-descended persons who reside in Poland. For over three decades having become a familiar and respected neighbor in his region of west-central Poland, in 2002 Munyama was elected to the council of Grodzisk Wielkpolski County. While on the council he was chairman of its Committee for International Cooperation. Four years later, as a party member of the center-right Civic Platform he was elected to serve a four-year term as one of the 39 councilors on the Greater Poland Regional Assembly (Sejmik Województwa Wielkopolskiego). During this period he was chairman of the Assembly’s Budget Committee and vice chairman of the Committee for Economy.

An experienced politician with nine years of unblemished public service, on September 10, 2011, Munyama won a seat in Parliament. Self-described as a pro-market liberal, he brushed aside the harassment of racists and neo-fascists. In Parliament he devoted special attention to budgetary matters and foreign affairs. In 2013, he accompanied Prime Minister Donald Tusk and thirty Polish businessmen on a three-day state visit to his native Zambia. His work while in Parliament included being deputy representative of the Congress of Local and Regional Authorities of the Council of Europe; member of the Audit Commission of the Union of Voivodships (provinces) of the Republic of Poland; and member of the Committee for Science, Education and Sport of the Union of Voivodships of the Republic of Poland. From 2011 to 2014 he was chairman of the Social Council of the Rehabilitation Hospital in Osieczna.

Reelected to the Parliament in 2015, Munyama and his wife, Elzbieta, and their three children continue to live in Karczew.