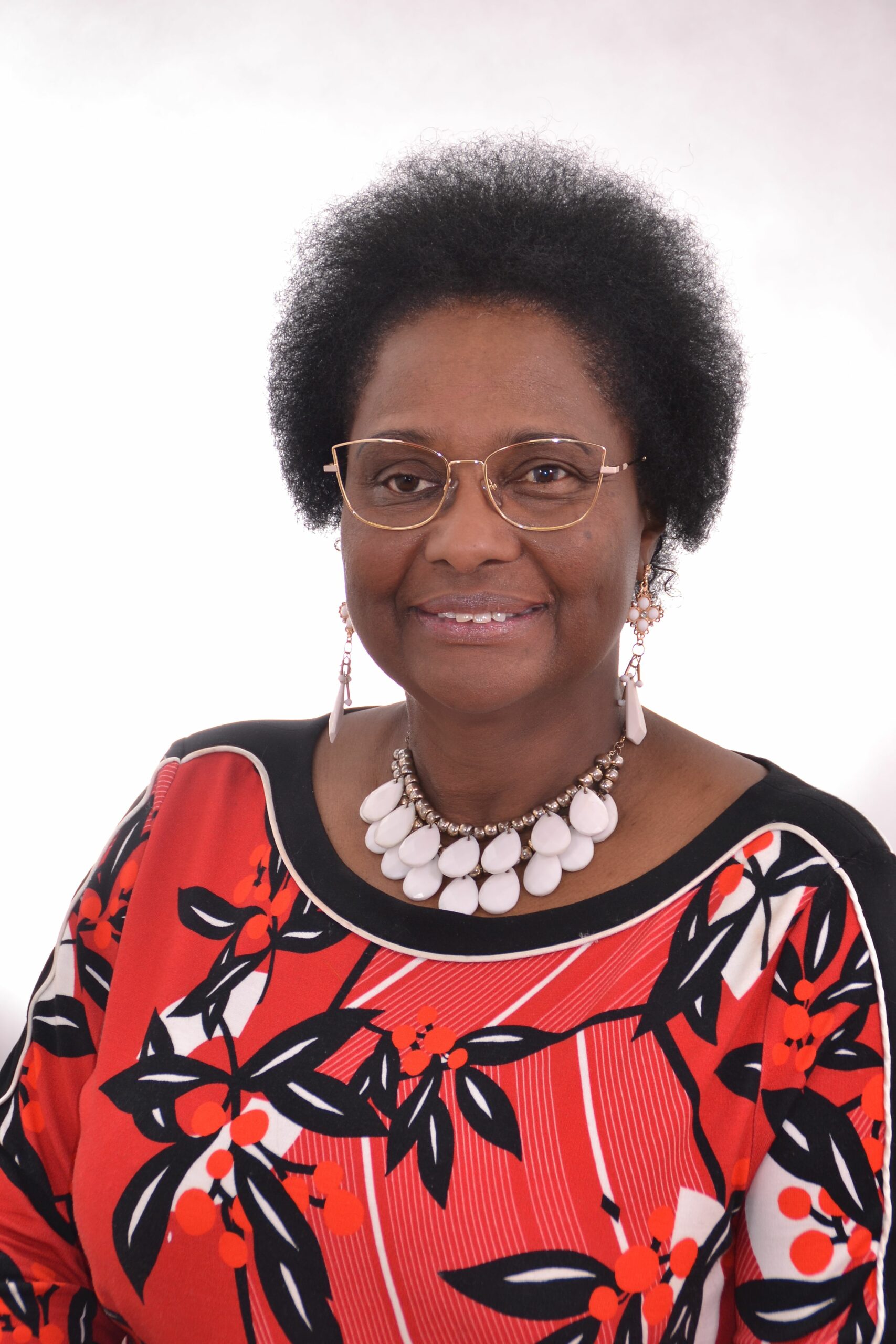 Afro-German politician, human rights activist, and scholar Pierrette Herzberger-Fofana was born in Bamako, Mali, but grew up in Dakar, Senegal, the daughter of a Cape Verdean mother, Dona Joaquina Semedo-Lopès, who was Christian, and a Guinean father who was Muslim. Her early experience with nationalities and religions greatly influenced the course of her life. A brilliant student, she was sent to Paris, France, to attend the Sorbonne where she earned a master’s degree in German sociolinguistics. She received another master’s degree in literature from the University of Trier in Germany; and a doctorate in political science from the University of Erlangen-Nuremberg, also in Germany, where she taught French as a second language.

A resident of Erlangen since 1971, Herzberger-Fofana settled permanently in this prosperous city of more than 120,000 citizens. She taught high school and was a lecturer at schools of higher learning in the region, namely, the University of Trier, the University of Bayreuth, the University of Applied Sciences (Munich and Nuremberg) and, since 1980, the University of Erlangen (a.k.a. Friedrich-Alexander-Universität Erlangen-Nürnberg). An expert in African literature, she has spoken and written frequently on the subject. She interviewed Sembene Ousmane for an article in Présence Africaine in 1983 and three of her books are Ecrivains africains et identites culturelles: Entretiens (African Writers and Cultural Identities: Interviews) in 1989; Littérature féminine d’Afrique noire, suivi d’un dictionnaire des romancières (Female Literature of Black Africa, Followed by a Dictionary of Novelists) in 2001; and Berlin 125 Jahre danach, Eine fast vergessene deutsch-afrikanische (Berlin 125 Years After an Almost Forgotten German-African History) in 2010. She also co-edited the journal Feminist Europa.

During the 1990s Herzberger-Fofana established a reputation for supporting progressive social causes in Germany, Senegal, and elsewhere. She became a prominent voice for the fair treatment of immigrant communities in Germany, equal rights for women, and has been an outspoken opponent of racism and the practice of female genital mutilation. A member of several boards that advocate for African-descended people in her adopted country, she launched Black History Week in Erlangen and had the City Council approve an exhibition in the town hall titled “Home Story: Blacks in Germany.” In 1998 she founded FORWARD-Germany to promote German women’s health. She also headed the pro-immigrant groups Migrant Network in Bavaria, DAMIGRA, and the ZAGD. Never losing her connection to Senegal, she sponsored an alternative school for poor kids with disabilities in Dakar later named in her honor.

In 1996 she entered politics running for mayor of Erlangen as the Green Party (Die Grünen) candidate. Undaunted by that initial defeat, she ran successfully for a seat on the City Council in 2005 and in 2014 was reelected for a six-year term. Also in 2014 she was her party’s candidate for European Union (EU) Parliament. Recognized for her humanitarian work and as the longest-serving black politician in Germany, in 2015 she placed third on Denshaq Productions’s “100 Most Influential Africans in Germany.” In 2017 she was the Green Party’s candidate for the German Parliament (Bundestag).

Among Herzberger-Fofana’s awards are the Grand Prize of the President of the Republic of Senegal for the Sciences (2003) and the Helene Weber Prize from the German Federal Ministry of Family Affairs (2009). She raised three sons (two lawyers and a professor) and a son of her late sister (now a business manager) to adulthood.