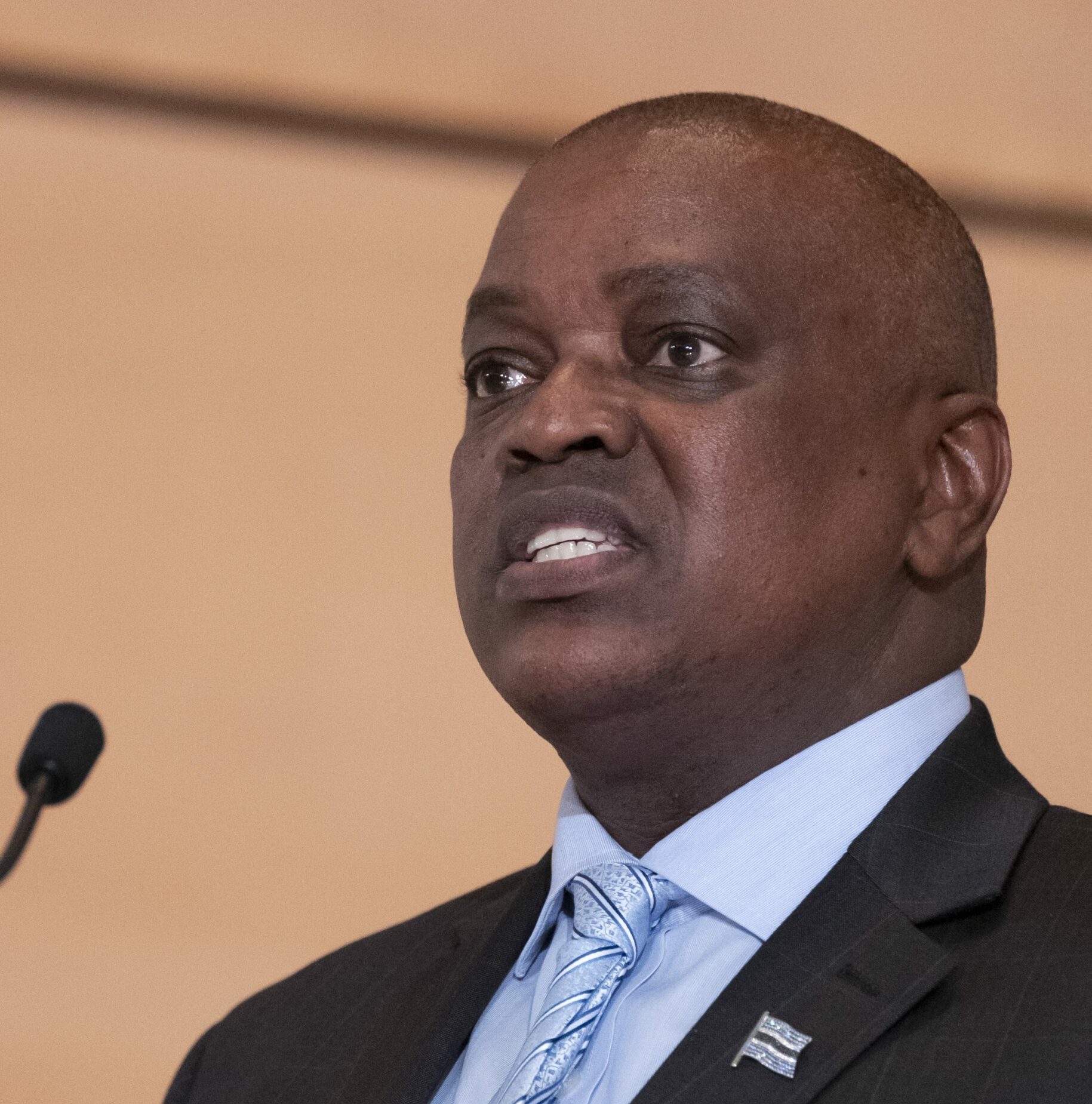 Mokgweetsi Eric Keabetswe Masisi has been serving as the president of the Republic of Botswana since 2018. Masisi was born on July 21, 1962, in Mosopa, but was raised in Gaborone, Botswana. His father, Edison Masisi, was a government official for the village of Moshupa, but his mother’s name has not been reported. Masisi attended Thornhill Primary School and Mary A. Pula School, where he participated in soccer, tennis, and acting. He graduated from the University of Botswana in 1984 with a BA in English and history. Masisi accepted a teaching position as a high school social studies teacher at Mmanaana Secondary school shortly after graduation. Masisi remained in that position until 1987 when he began teaching at the University of Botswana (UB) as a curriculum development specialist.

Masisi obtained his MA in social sciences education and instructional systems design from Florida State University in 1989. He returned to UB, assuming his position in curriculum development, and oversaw several subjects. Masisi became the national coordinator for social studies education and the representative of the African Social and Environmental Studies Programme. In 1995, Masisi began working for UNICEF in Botswana as an education project officer. 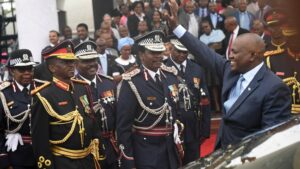 In 2002, Masisi married Neo Maswabi. The couple has one daughter, Atsile. Masisi resigned from his educational positions to focus on a career in politics in 2003. He first ran unsuccessfully for the Botswana Democratic Party in 2004 but obtained the nomination for the 2009 seat. Masisi was appointed as Assistant Minister for Presidential Affairs and Public Administration. By January 2011, he was appointed as minister for the same position and was Minister of Education and Skills Development by 2014. The fourth president of Botswana, Ian Khama, appointed Masisi as Vice President of Botswana on November 12, 2014.

Masisi was named chancellor of the University of Botswana in July 2017, a position held for five years. Masisi was appointed as the fifth president of Botswana on April 1, 2018, and was given an honorary doctorate from the University on October 13, 2018. In October of 2019, Masisi was re-elected as president, after receiving 52.65 percent of the majority votes. Masisi tested positive for Covid-19 on January 3, 2022, and Vice President Slumber Tsogwane assumed responsibilities while the president was in isolation. Since assuming office, Masisi proposed lifting a ban on elephant hunting and the decriminalization of homosexuality and, most recently, gifted 500 elephants to Mozambique.