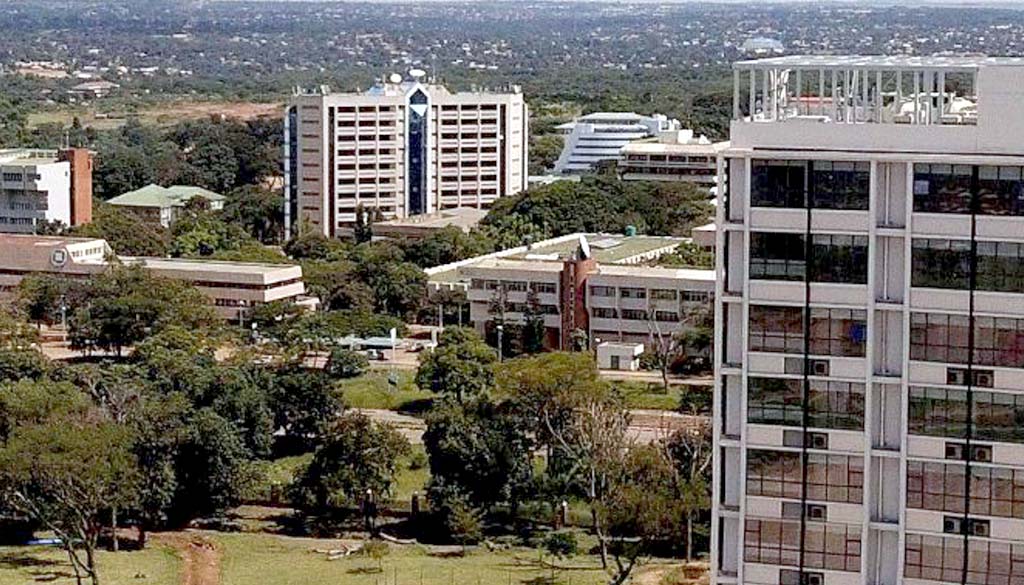 Lilongwe, named after the Lilongwe River that runs through the town, became the official capital of the landlocked country of Malawi in 1975.  In 2012 Lilongwe city had an estimated population of 781,000 people making it the largest city in the country. Lilongwe is located in the center of this long, narrow nation making it easier for the country’s citizens to reach it as opposed to the previous capital in the far south section of the nation.  Lilongwe is also close to the countries of Mozambique and Zambia.

Since becoming the capital of Malawi, Lilongwe has grown dramatically partly because of the numerous Europeans and South Africans residing in the city. A number of non-governmental Organizations (NGOs) for Southern Africa are located there.  The city is also the headquarters for British and United States foreign aid workers, diplomats from dozens of nations, and international corporations. Although Lilongwe is the political center of the country, Blantyre in the southern part of the country remains the economic and commercial center of Malawi.

Lilongwe was not the first capital of Malawi; that title belongs to Zomba. For centuries Lilongwe was a small fishing village. In the early 20th Century when British Colonial officials took control over and named the new colony, Nyasaland, they declared Zomba to be the administrative center.  In 1964 the country’s name was changed from Nyasaland to Malawi when it gained its independence and Zomba remained the capital.  Longtime Malawi President Hastings Banda, who ruled the nation from 1964 to 1994, moved the capital to Lilongwe in 1975 partly because of its central location but also because he was born just north of the city.

The city is divided into two sections, Old and New Town.  Old Town is the area where the original fishing village was located and today it continues to have the appearance of a traditional African settlement with cafes, open air markets, and numerous small shops and other businesses.  New Town came into existence after Lilongwe became the capital and has modern buildings including the national legislative building, government ministries, embassies, hotels, banks, and office towers.  The city center has a nature sanctuary that cares for rescued and injured wild animals.

The official languages of Lilongwe and the nation of Malawi are English and Chichewa. The country has two major religions, Christianity—with most Christians being Roman Catholic or Presbyterian—and Islam, with most Muslims belonging to the Sunni sect. Although Lilongwe is the capital, many of its citizens are poor. Mortality rates in infants and HIV/AIDS infections among adults are high while life expectancy for the country’s citizens is low.