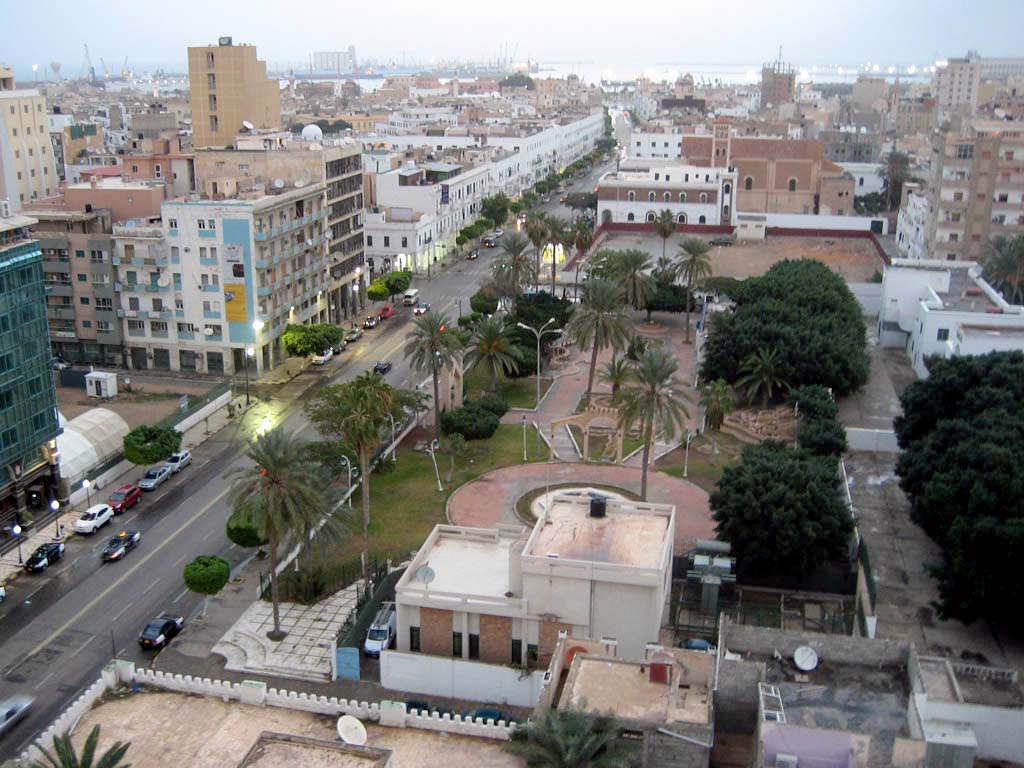 Tripoli has been the capital of Libya since its independence in 1951. Tripoli is the largest city in the country and in 2002 it had an estimated population of 1,223,300 people. The city is also the chief seaport, commercial, transport, communication, and industrial center of Libya. Tripoli is located on the Mediterranean Sea and the surrounding countryside is in one of the most fertile agricultural areas in North Africa.

The city of Tripoli was originally named Oea by the Phoenicians who had founded it in the 7th century BCE.  It was later developed by the Romans who controlled it from the 2nd century BCE to the 4th century AD. The Arabs conquered Tripoli in the 7th century AD and used it as northern terminus for some of the major Trans-Saharan trade routes south to the empires of Mali and Songhai.

The city was captured by Ottoman Turks in 1551 but they found it difficult to maintain control and by the late 17th Century it became a haven for pirates.  In fact the first U.S. involvement with Tripoli came in June 1801 when President Thomas Jefferson sent the U.S. Navy into the Mediterranean Sea to protect American merchant ships from pirates from the Barbary Coast (now Algeria, Morocco, Tunisia, and Libya). Although the U.S. had been paying tribute since 1796, when Tripoli’s leaders demanded a huge increase, the President refused and instead sent the Navy against the pirates.  In August 1804 the U.S. Navy returned to the region and engaged in a major naval battle with pirates in Tripoli’s harbor.  The final conflict between the U.S. and Tripoli over tribute and ransom demands ended in 1815. 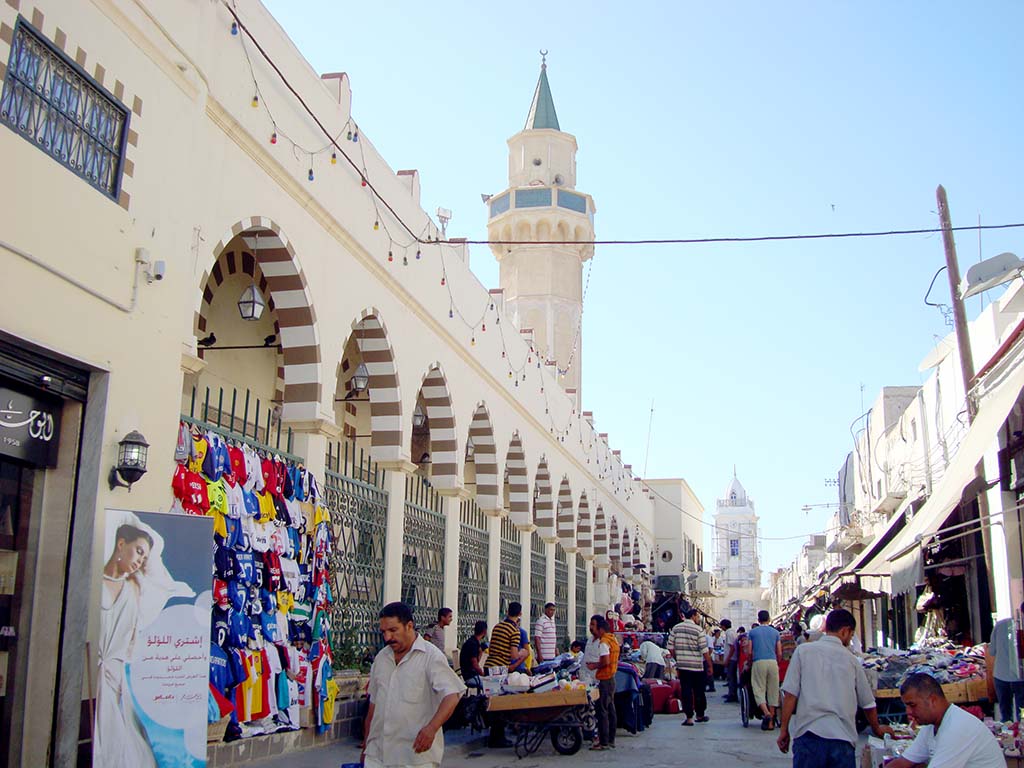 In 1911, Italy seized Tripoli from its Ottoman rulers and made it the capital of its colony of Libya. Under the Italians Tripoli received its first hospital, airport, and railroad.  They also introduced the Tripoli International Fair in 1927, considered the oldest trade fair in Africa.

During World War II Tripoli was an important base for German and Italian forces operating in North Africa.  As such the city was a bombing target for British and U.S. warplanes between 1941 and 1942 until its capture by British forces on January 23, 1943.  The British controlled Tripoli until Libya became independent in 1951.

With Libyan independence, Tripoli for the first time in centuries was no longer occupied by foreign forces.  In 1969, however, Libyan Colonel Muammar al-Qaddafi staged a successful coup against the royal government. Qaddafi used Libya’s old wealth to build up the infrastructure of Tripoli and to engage in interventions in other nations to support insurgent movements.

In 1986, the United States Air Force bombed Tripoli because of Libya’s support of worldwide terrorism. Qaddafi defied western powers and continued to embrace radical movements around the world which in turn led to diplomatic isolation and economic stagnation for Tripoli until the early years of the 21st Century.  By the time Qaddafi began to turn again to the United States, Great Britain, and Italy, antigovernment forces drove him from power in Tripoli and he was killed on October 20, 2011.

Three years later Tripoli continues to suffer from political unrest and fighting among the antigovernment forces that captured the city.  In late July of 2014 the United States Embassy in Tripoli was shut down and about 150 staff members were relocated safely to Tunisia in about five hours. The evacuation occurred because of the fighting in proximity to the U.S. Embassy in Tripoli. The groups engaged in this conflict are divided along ethnic, regional, or sectarian lines and are fighting over power and the wealth provided by Libya’s oil.