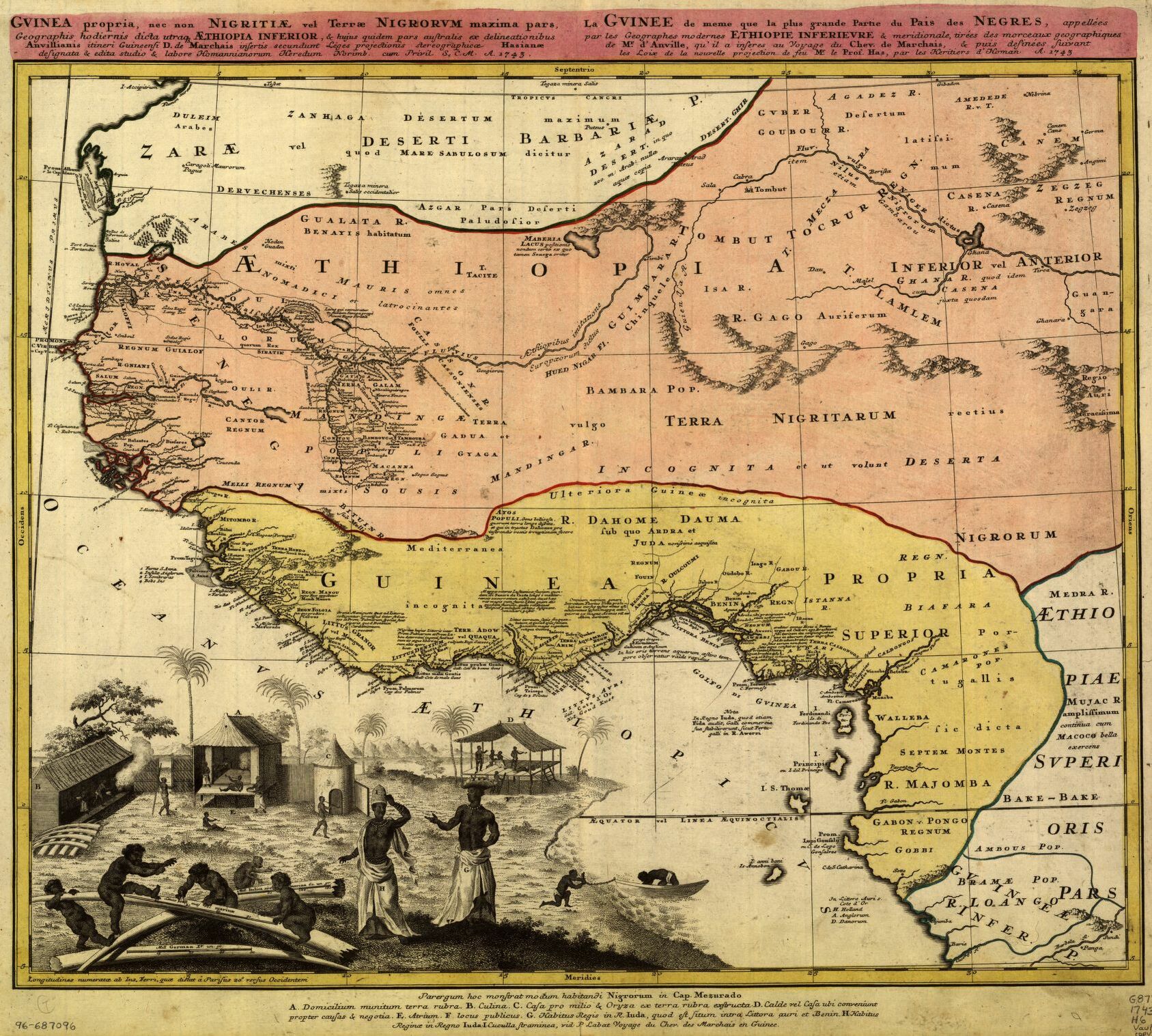 The African Civilization Society (ACS) was founded in 1858 by Henry Highland Garnet who sought to encourage blacks Americans to emigrate to Africa. Garnet envisioned educated black Americans moving to the African Continent as cultural missionaries to lead the economic, political, and moral development of the various indigenous peoples.  The ACS Constitution outlined its goals for civilizing and Christianizing Africa and people of African descent in other areas of the world.  The ACS also saw itself as a major force in the destruction of the African slave trade and in promoting African self-governance and self-reliance. Specifically, the ACS sought to make African nations independent cotton producers. They believed that cotton grown in Africa and sold on the world market would break the monopoly of southern United States slave-grown cotton in European and American textile production, and thus hasten the end of slavery.

Embracing a 19th Century version of cultural nationalism, the ACS argued that black Americans should lead their own education efforts and establish and control the political and social institutions in their communities.  This majority-male organization was one of the first 19th Century groups to recognize the importance of black women in reform and uplift efforts.  Challenging the prevailing view that black Americans were dependent by nature and by generations of enslavement, they called on black leaders to elevate their race through the promotion of ideas of self-reliance and self-help.  Such efforts, they said, required an educated leadership.

By 1866 the African Civilization Society employed 69 African Americans engaged in teaching over 2,000 students in Sabbath and day schools in the Northeast.  Also by that date, the ACS was the only black association sending teachers to the South to educate the freed people.

The African Civilization Society began to decline around 1866 due to financial difficulties. By 1869 the organization ended its activities.