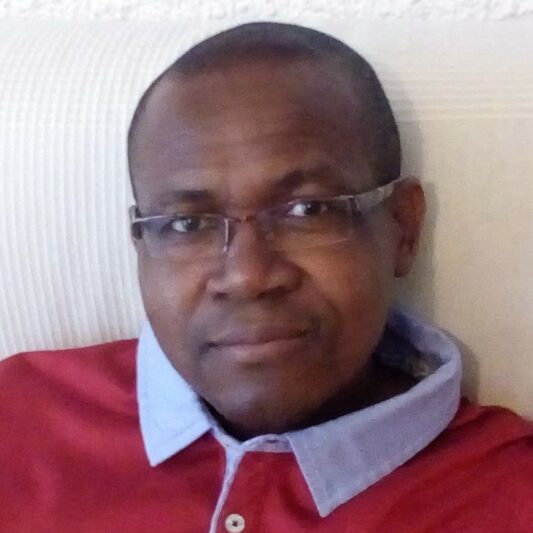 Dr. Etienne Lock is a research fellow at the Open University of Catalonia, Barcelona. The native of the center region in Cameroon specializes in colonial and postcolonial African history with a particular focus on global history, intellectual history and political history. He earned his PhD in history from the University of Lille in France, after having obtained his Master’s degree at the Catholic University of Central Africa. His book, Alioune Diop et le dépassement du conflit identité africaine – catholicisme (Overcoming the conflict between African identity and Catholicism in the intellectual journey of Alioune Diop) was published by L’Harmattan in 2018. He has also authored a number of articles and book chapters, including “The intellectual dimension of the Second World Black and African Festival of Arts and Culture (1977) and its relevance today” and “The concept of ‘Republic’ in the Francophone African States: origin and impact” which will soon appear respectively in the Canadian Journal of African Studies and the Journal of Contemporary African Studies.

Diallo Telli Boubacar was the first General Secretary of the Organization of the African Unity (OAU), the pan-African body created in 1963 in the aftermath of independence of many African nations and replaced on July 9, 2002 by the African Union (AU). Telli was born … END_OF_DOCUMENT_TOKEN_TO_BE_REPLACED

Paulette Nardal was one of the founders of the Negritude intellectual movement. Nardal was born on October 12, 1896 in Saint-Pierre, Martinique, to Paul Nardal, the first black engineer in public works on the island, and Louise (Achille) Nardal. Paulette was the eldest of seven … END_OF_DOCUMENT_TOKEN_TO_BE_REPLACED

Ruben Um Nyobè is a little known but major figure in the African independence campaign.  He was the first African political leader to claim independence for his country before the General Assembly of the United Nations. He is called the “black Hô Chi Minh” by … END_OF_DOCUMENT_TOKEN_TO_BE_REPLACED

Alioune Diop in Rome, 1959 “Photo Courtesy of Presence Africaine Editions” Alioune Diop was the first black francophone publisher and a major figure in the African intellectual movement of the mid-twentieth century. Diop was born in 1910, in Saint-Louis, Senegal, the first son of ten … END_OF_DOCUMENT_TOKEN_TO_BE_REPLACED