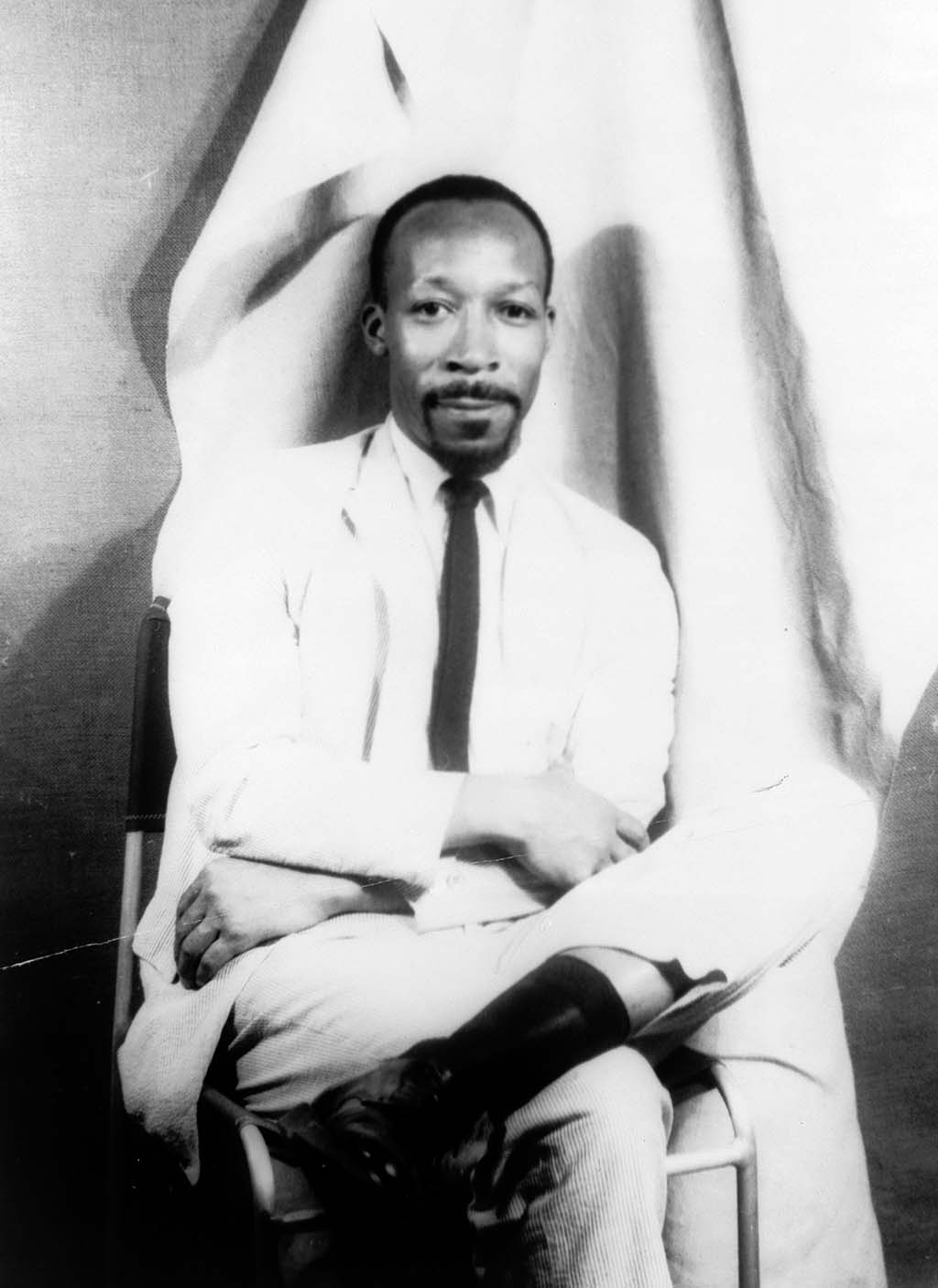 John A. Williams was an American writer, academic, and journalist. He is best known for his explorations of black identity in his 1967 best-selling novel The Man Who Cried I Am.

John Alfred Williams was born on December 5, 1925 in Jackson, Mississippi, but soon after his birth his family moved to Syracuse, New York. He dropped out of high school in search of work and later joined the Navy in 1943, serving in the Pacific as a medical corpsman. Upon his return to the United States he finished his high school education and obtained a bachelor’s degree in English from Syracuse University in 1950.

Williams originally wanted to become a journalist.  He moved to New York City in 1955 and his first real work in the field came in 1958 when he became the European correspondent for Ebony and Jet magazines. In the 1960s he reported for Newsweek and Holiday magazines from Europe, Africa, and the Middle East.

Williams married Lori Isaac in 1965 and raised three sons together, including two sons from Williams’ previous marriage. Since Williams was black and Isaac was Jewish, the family decided to leave Manhattan and to move to Teaneck, New Jersey in 1975 because they felt their interracial marriage would be more accepted there.

Although Williams published his first novel The Angry Ones in 1960, it was his second 1961 novel Night Song that garnered literary attention. Based on the novel, he was recommended by the American Academy of Arts and Letters for a fellowship in Rome; however, he was rejected without explanation.

In 1967, his third novel The Man Who Cried I Am was published and it remains Williams’s most successful work. The novel, about a dying black American writer in Europe looking back on his life, became known for its description of the King Alfred Plan, a fictional government plan to intern and then destroy the United States’ black population. Although it was a literary device crafted by Williams, many conspiracy theorists continue to believe the plan is real.

Williams considered the 1970s to be his most productive decade overall as during that time he wrote four nonfiction books, four novels, and edited or co-edited four anthologies. In 1979, Williams accepted a full-time teaching position at Rutgers University in New Jersey, where he spent the next fifteen years teaching English and journalism until his retirement from the University in 1994. By the 1980s, Williams grew increasingly dissatisfied with the literary and publishing world, which led him to publish !Click Song in 1982, a critique loosely based on his personal struggle to become successful.

Williams has received numerous awards throughout his life, culminating with the the American Book Awards Lifetime Achievement award which he received in 2011. Over the course of his lifetime, Williams published widely across genres including over twenty books, and numerous essays and articles. He was a prolific writer and dedicated his entire career to producing new writing. He has been described by many writers and critics as one of the best but little-known American writers of the 20th century.

John A. Williams died on July 3, 2015 at the age of 89 in a veterans’ home in Paramus, New Jersey due to complications from Alzheimer’s disease. He is survived by his wife and his sons, as well as multiple grandchildren and great-grandchildren.