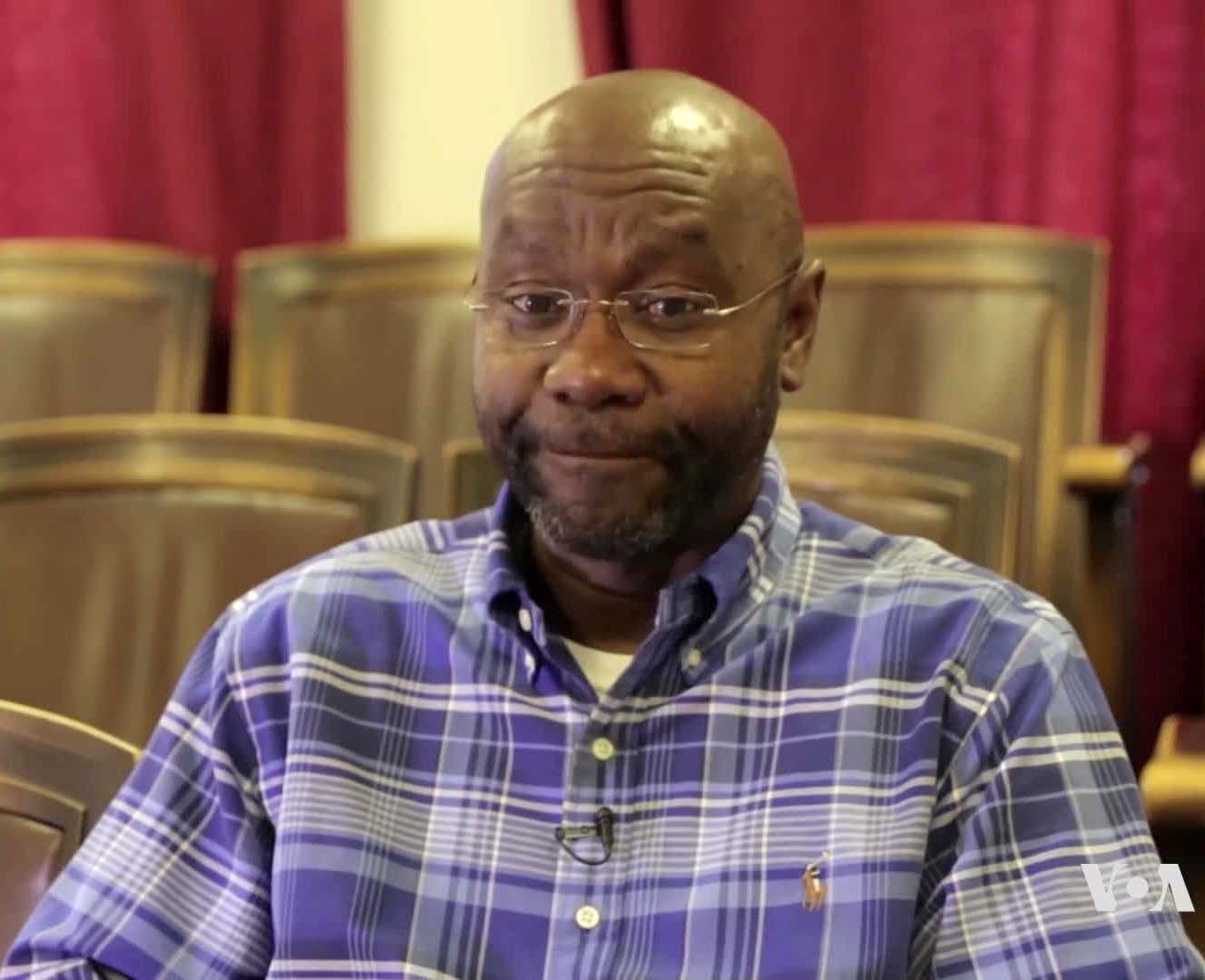 Wilmot Collins, a recent Liberian refugee, became mayor of the city of Helena, Montana after defeating four-term incumbent mayor, James E. Smith, on November 7, 2017. Collins’ victory made him the first black person to become mayor of any city of Montana since it became a state in 1889.  Another African American, E.T. Johnson, was the mayor of Helena in 1873 during Montana’s territorial era.

Collins was born on October 15, 1963 in Monrovia, Liberia. He attended Carrol High School in Yekepa, a town located in northern Nimba County, Liberia, graduating in 1980. Collins then graduated from Ricks Institute Junior College in Liberia in 1982 and then enrolled in the University of Liberia where he double majored in political science and sociology.  He graduated with a bachelor’s degree in 1988.

Collins pursued his education as the First Liberian Civil War were occurring. He lost two brothers during the war. One was killed by rebels and the other by government soldiers. To escape the violence, Collins and his wife, Maddie, whom he married in 1991 fled the country to Ghana in September 1990. When they arrived in Ghana, both were near starvation.  When they recovered, Maddie Collins suggested they emigrate to Helena, Montana where she had attended high school as an exchange student during her senior year in 1984.

Soon afterwards Maddie Collins returned to the United States, pregnant with their daughter Jaymie, to attend college while Wilmot Collins remained behind to undergo the refugee vetting process. During this time Collins went back Liberia in attempt to get his teaching job back but had to flee the country again because of the continuing violence, this time to the Ivory Coast. He spent two years there as a refugee including time as a homeless person. While living in the Ivory Coast, Collins began working with the United Nations to start the process of immigrating to the United States to reunite with his wife and daughter Jaymie. After a two-year vetting process in which Collins was interviewed by FBI and Homeland Security among other federal agencies, Collins was granted as visa to come to the United States in 1994.

Once Collins arrived in the United States, he was reunited with his wife and daughter. Collins began working for a series of child services organizations including the Intermountain Children’s Home, Alternative Youth Adventures, The Casey Family Program, the Florence Crittenden Home, and finally a state agency, Veterans and Child Protective Services. Collins also joined the Montana Army National Guard and Navy. Collins and his family faced racism and discrimination living in Montana.  Once their home was sprayed with graffiti messages such as “Go back to Africa” and “KKK”. Despite the racism and discrimination, Collins and his family continued to stay in Helena.  He and his wife became U.S. citizens in 2002. In 1996, the couple also gave birth to a son, Bliss.

Collins received his master’s degree in Human resource management from Troy University, a public university located in Troy, Alabama in 2005, and since then has completed coursework for a doctorate in forensic psychology at Walden University. On November 7, 2017, Collins defeated 16-year incumbent mayor James E. Smith by a vote of 5,139-4,801. The victory made him the first black mayor in any city of Montana since it became a state in 1889. Collins assumed office on January 1, 2018.