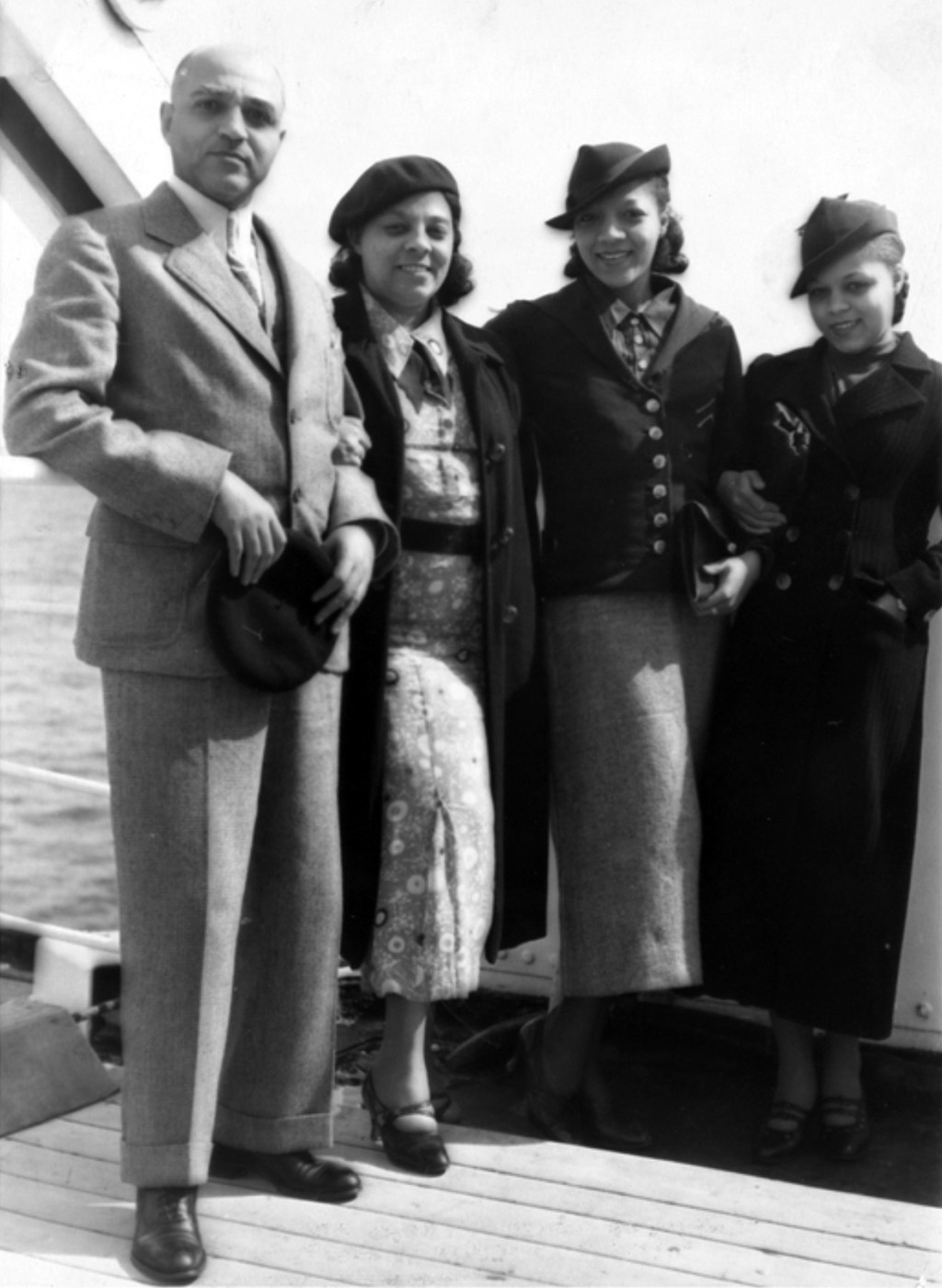 Lester Walton was a journalist, entertainment professional, and diplomat who promoted civil rights at home and abroad. Born Lester Aglar Walton on April 20, 1882 in St. Louis, Missouri, his early life was spent as a journalist. At the age of 20 in 1902, when he was hired by the St. Louis Star to be its golf writer and later its court reporter, he became the first black reporter to write for a white daily paper in St. Louis.

In 1906 Walton moved to New York City, New York and in 1908 he became theatrical editor for the New York Age, which was the largest black newspaper in the nation at the time.  He remained at the Age until 1914.  In 1912 he married Gladys Moore, the daughter of Fred Moore, publisher of the newspaper.  The couple had two daughters.

During this period he also wrote for the St. Louis Globe-Democrat, the largest newspaper in the city, and from 1922 to 1931 he was a reporter with the New York World.  He then worked briefly with the New York Herald Tribune, quitting in 1933 when the paper refused to give him a byline.  Walton then returned to the New York Age.  During his years with these newspapers, Walton started the movement which was eventually supported by the New York Times and the Associated Press, to have the spelling of the word “Negro” written with a capital “N.”

Walton was also actively involved in entertainment throughout his adult life. Between 1917 and 1919 he managed New York City’s Lafayette Theater. He later served as vice president of the Negro Actors Guild of America, and in the 1950s became chair of the Coordinating Council of Negro Performers, lobbying corporate and broadcast leaders to include more black actors in theatrical and broadcast performances. Walton was a songwriter, director, and founder of Walton Publishing Company, which published instrumental music.

Walton’s journalistic endeavors encouraged his interest in world affairs. He traveled as a correspondent to the Versailles Peace Conference outside Paris, France in 1919 and visited Liberia in 1933 to write articles for The Age and the Herald Tribune. Walton’s international assignments, as well as his work with the National Democratic Committee during a period when most black Americans were affiliated with the Republican Party, influenced President Franklin D. Roosevelt to name him as Envoy and Minister to Liberia in July 1935.  He served in Monrovia, the nation’s capital, until 1946.

Partly to offset Japanese control of other rubber producing regions during World War II, Walton promoted the expansion of American business interests in the rubber industry. He also helped negotiate the establishment of a U.S. military base in Liberia during the war, led the effort to provide American assistance for building the country’s first modern port facility, the Free Port of Monrovia, and the expansion of its international airport. He also helped negotiate commerce, navigation, and aviation treaties. Throughout his time in Liberia, Walton was a vocal critic of corruption and human rights violations in that nation.

After returning to New York City, Walton continued to advise the Liberian diplomatic delegation to the U.S. He also served on the New York City Commission on Human Rights which focused on civil rights, civil liberties, and fair housing.