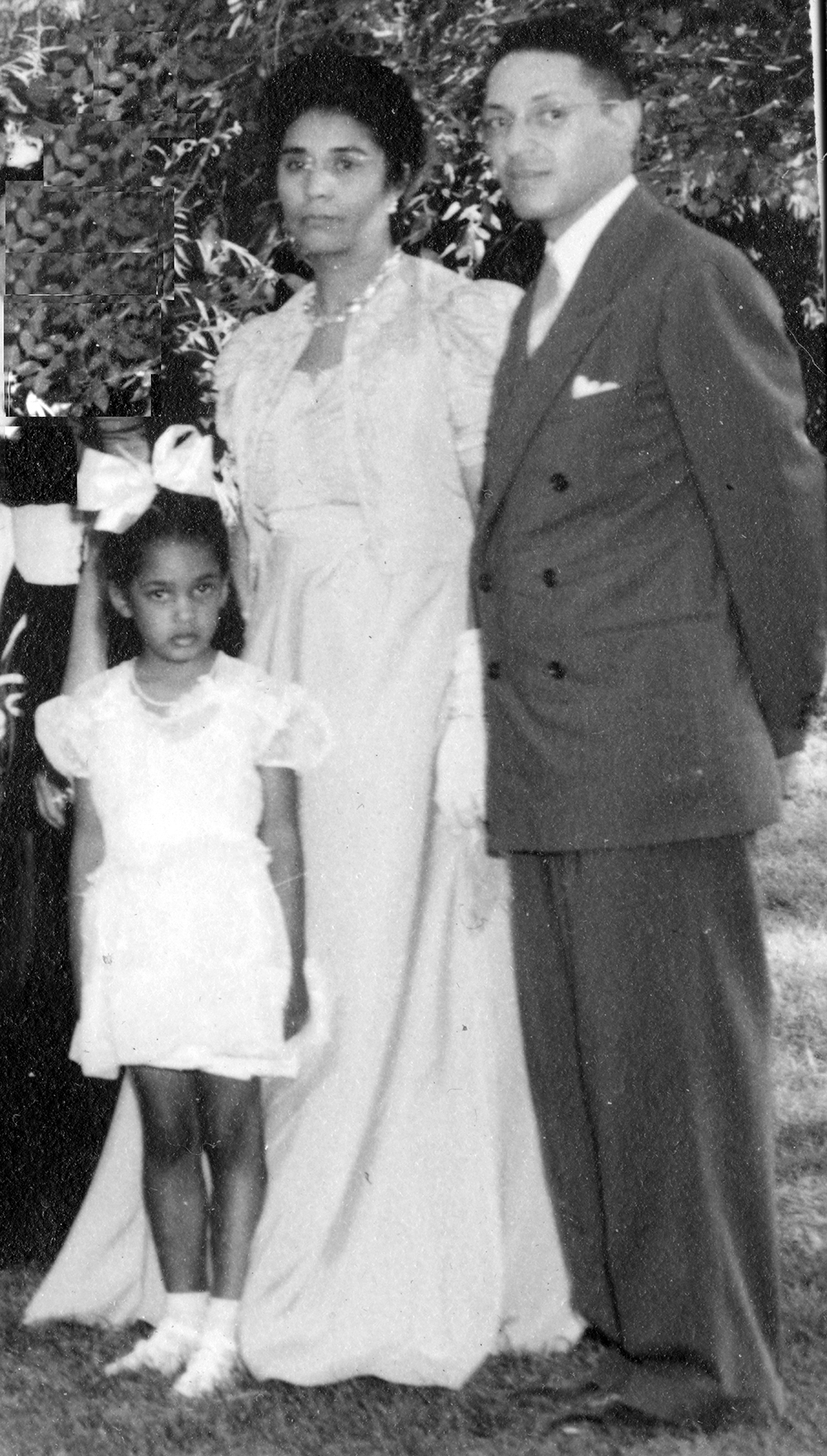 Lucinda Todd was a National Association for the Advancement of Colored People (NAACP) activist in Topeka, Kansas who fought for school integration.  Todd was born in Litchfield, Kansas on May 31, 1903 to parents who were part of the 1879 mass movement of black farmers from Louisiana and Mississippi to Kansas, which would be popularly known as the Kansas Exodus.

Todd attended integrated one-room schools in Gerard, Kansas throughout her elementary and high school years and graduated with a Bachelor of Science in education from Pittsburgh Kansas State Teachers College, an integrated state university.  She taught in an integrated one-room school in Joplin, Missouri until she moved to Topeka, where she first experienced school segregation.  Todd was assigned to teach in all-black Buchanan Elementary School in which her daughter would later be a pupil.

Todd, however, would not remain silent about the issues of segregation.  In 1950 she became the Secretary of the NAACP Topeka branch.  The local NAACP had long been involved in the fight to abolish all racially segregated elementary schools.  By the fall of 1950 she was among thirteen parent petitioners representing twenty children.  They attempted to enroll their children into all-white public schools and were rebuffed various times.   Todd, as a teacher in the school district that maintained segregation, was particularly vulnerable to economic reprisals.  She was told she could be fired for her activities with the NAACP.  Nonetheless she contacted NAACP Executive Secretary Walter White in New York to urge the national office to initiate a lawsuit against school segregation in Topeka.

Lucinda Todd and other black parents in Topeka became the petitioners in what would become the Brown v. Board of Education case.  With other segregation cases combined under it, the Brown case eventually reached the U.S. Supreme Court, which on May 17, 1954 declared the separate but equal doctrine in public schools unconstitutional.  The Topeka Board of Education chose to quickly and quietly integrate black and white students after the Supreme Court decision although other communities across the nation engaged in various protracted, bitter, and often violent resistance to the decision for decades.

Todd continued her career as a schoolteacher in Topeka until her retirement in 1966.  She died in Topeka on July 17, 1996 at the age of ninety-three.  Lucinda Todd was a dedicated mother, teacher, and civil rights activist whose efforts helped mount one of the most important constitutional cases of the 20th Century.