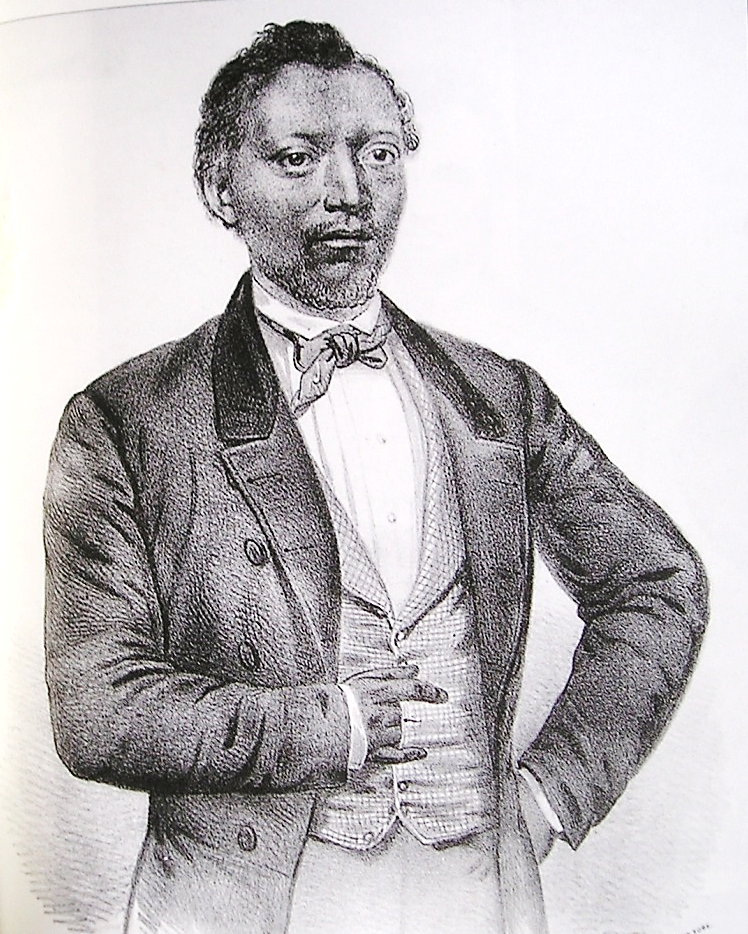 The violent, heroic actions of an illiterate black sailor threatened with enslavement enthralled newspaper and magazine readers during the tense early phase of the American Civil War.

Born free in Milford, Delaware—a state that permitted slavery but had a relatively small slave population—William B. Tillman found opportunity as a naval and merchant seaman. At the beginning of the Civil War Tillman labored as cook and steward for the eight-man Union merchant schooner S. J. Waring, which left Brookhaven, New York, bound for Montevideo, Uruguay, in early July 1861 with a cargo of food products. Patrolling waters off the coast of New Jersey was the Confederate privateer Jefferson Davis, a former slave ship refitted for war with five cannons. It seized the S. J. Waring and put a five-man contingent from the privateer onboard to ensure its voyage to Charleston, South Carolina.

Despite having told Tillman that he would be sold into slavery upon reaching Charleston, the Confederate crew viewed him as harmless and allowed him to roam the schooner to perform his routine duties. Unknown to his captors, however, Tillman instigated a plan to retake command of the schooner with the help of William Stedding, one of the three captive crewmen left behind on the S. J. Waring. On the night of July 16, 1861, within hours of the ship’s projected arrival in Charleston, Stedding gave Tillman the signal to kill their Confederate captors as they slept. Using a shipboard hatchet, Tillman killed the captain, first mate, and second mate. He and Stedding threw the bodies overboard. Tillman then announced to all aboard that he had taken charge and demanded everyone, including the two remaining Confederates that he spared, to cooperate with him in returning the Confederate vessel to New York.

The crew of Unionists and Confederates pulled together in their newly assigned duties and even survived a storm before reaching their northern destination. Detained, interviewed, and his story confirmed, Tillman’s daring action was welcome news to the victory-starved Union, which had just suffered a crushing defeat at the First Battle of Bull Run. The popular press lionized Tillman, a federal court awarded him $6,000 for his salvage (ship recovery) claim; Currier & Ives did his portrait, and he spoke to thrilled audiences for seventeen days at P. T. Barnum’s American Museum. However, Tillman never received special recognition from President Abraham Lincoln who, at least during the early months of the war before blacks were recruited as soldiers, likely feared appearing too comfortable with the idea of a black man killing whites.

In 1863, Tillman married Julia A. Prophet, a black housekeeper, and the couple had one son, Frederick. The 1870 census listed the Tillman family as residing in Cranston, Rhode Island, and Tillman working as a sailor. By 1880, he was divorced, possibly disabled, and living as a boarder in a house in San Francisco, California. His death date is unknown.