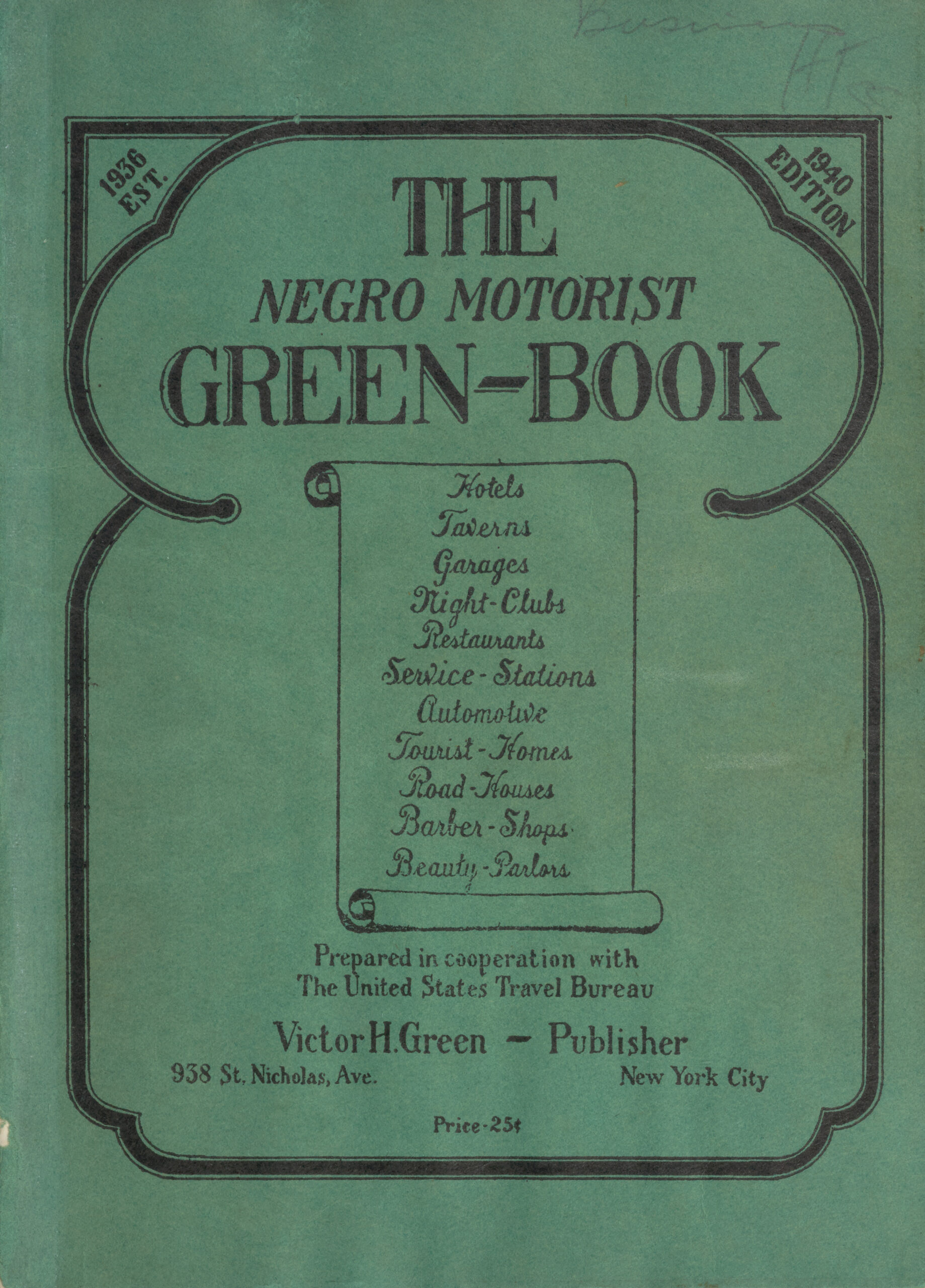 Sundown Towns are all-white communities, neighborhoods, or counties that exclude Blacks and other minorities through the use of discriminatory laws, harassment, and threats or use of violence. The name derives from the posted and verbal warnings issued to Blacks that although they might be allowed to work or travel in a community during the daytime, they must leave by sundown. Although the term most often refers to the forced exclusion of Blacks, the history of sundown towns also includes prohibitions against Jews, Native Americans, Chinese, Japanese, and other minority groups.

Although it is difficult to make an accurate count, historians estimate there were up to 10,000 sundown towns in the United States between 1890 and 1960, mostly in the Mid-West and West. They began to proliferate during the Great Migration, starting in about 1910, when large numbers of African Americans left the South to escape racism and poverty. As Blacks began to migrate to other regions of the country, many predominantly white communities actively discouraged them from settling there.

The means to announce and enforce racial restrictions varied across the country. In its most blatant form, signs were posted at the city limits. One in Alix, Arkansas, in the 1930s, for instance, read, “N—-r, Don’t Let the Sun Go Down On You In Alix.” Others stated, “Whites Only After Dark.” Many sundown towns used discriminatory housing covenants to ensure no non-white person would be allowed to purchase or rent a home. In the 1940s, Edmond, Oklahoma promoted itself on postcards with the slogan, “A Good Place to Live…No Negroes.” The town of Mena, Arkansas advertised its many charms: “Cool Summers, Mild Winters, No Blizzards, No Negroes.” In other cases, the policy was enforced through less formal norms and sanctions. Businesses that served Black customers or hired Black employees would be boycotted by the white townspeople, ensuring that Blacks had few, if any, job opportunities in those communities.

Racial exclusion in sundown towns was also achieved with violence. African Americans who lingered in sundown towns even during the daytime experienced harassment, threats, arrest, and beatings. It was not uncommon for Black motorists passing through these communities to be followed by police or local residents to the city limits. In extreme cases, hostility toward African Americans resulted in extrajudicial killing. The lynching of two Black teenagers in Marion, Indiana, in 1930, for instance, resulted in the town’s 200 Black residents moving away never to return.

The rise of sundown towns made it difficult and dangerous for Blacks to travel long distances by car. In 1930, for instance, 44 of the 89 counties along the famed Route 66 from Chicago to Los Angeles featured no motels or restaurants and prohibited Blacks from entering after dark. In response, Victor H. Green, a postal worker from Harlem, compiled the Negro Motorist Green Book, a guide to accommodations that served Black travelers. The guide was published from 1936 to 1966, and at its height of popularity was used by two million people.

Historians have found that most sundown towns deliberately hid the means by which they became and remained all-white. Apart from oral histories, there are often few archival records that describe precisely how sundown towns excluded Blacks. Laws and policies that enforced racial exclusion have largely disappeared, but de facto sundown towns existed into the 1980s, and some may still be in evidence today.