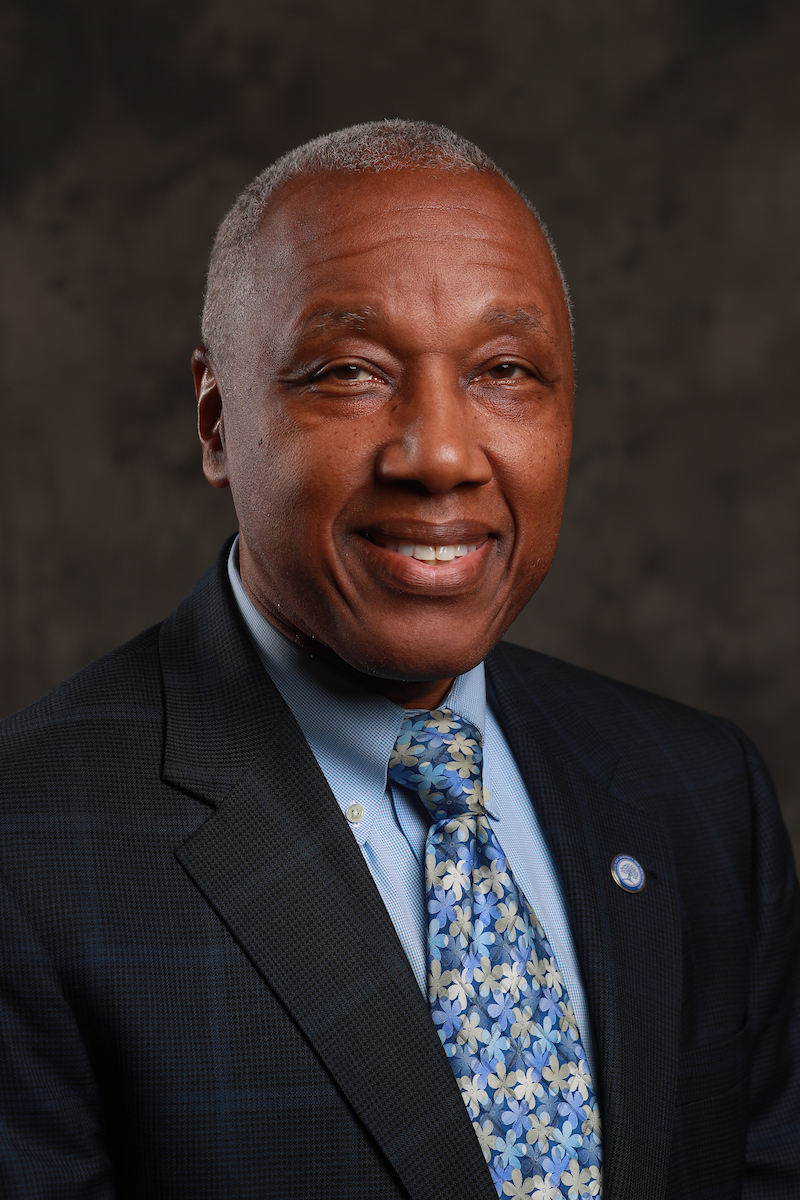 John H. Vassall, MD is an internal medicine physician in Seattle, Washington. Born in Brooklyn, New York to Victoria and John Vassall, immigrants from St. Elizabeth parish, Jamaica, he was educated entirely at public schools and universities. After graduation from Brooklyn Technical High School he enrolled in what is now Binghamton University where he was president of the Black Student Union. Black student activism at the University of Wisconsin drew him to Madison, where he graduated with a Bachelor of Science degree in Bacteriology. He enrolled in a Microbiology Ph.D. program at the University of Washington School of Medicine, completed the Master of Science degree and became a Doctor of Medicine in 1978. He joined the Alpha Phi Alpha Fraternity in Seattle.

After internship and residency at Grady Memorial Hospital and Emory University affiliated hospitals in Atlanta, and private practice in Decatur, Georgia he returned to Seattle with his wife and daughter. He became a staff physician at Group Health Cooperative (now Kaiser-Permanente), then entered private practice with fellow African American physician, Rayburn Lewis, MD in 1983. They joined the large multispecialty Minor and James Medical Group where Dr. Vassall became Division Chief of General Internal Medicine, Associate Medical Director for Managed Care, and later President.

Dr. Vassall is CEO of the Foundation for Health Care Quality and serves as Clinical Associate Professor at the Elson S. Floyd College of Medicine, Washington State University.