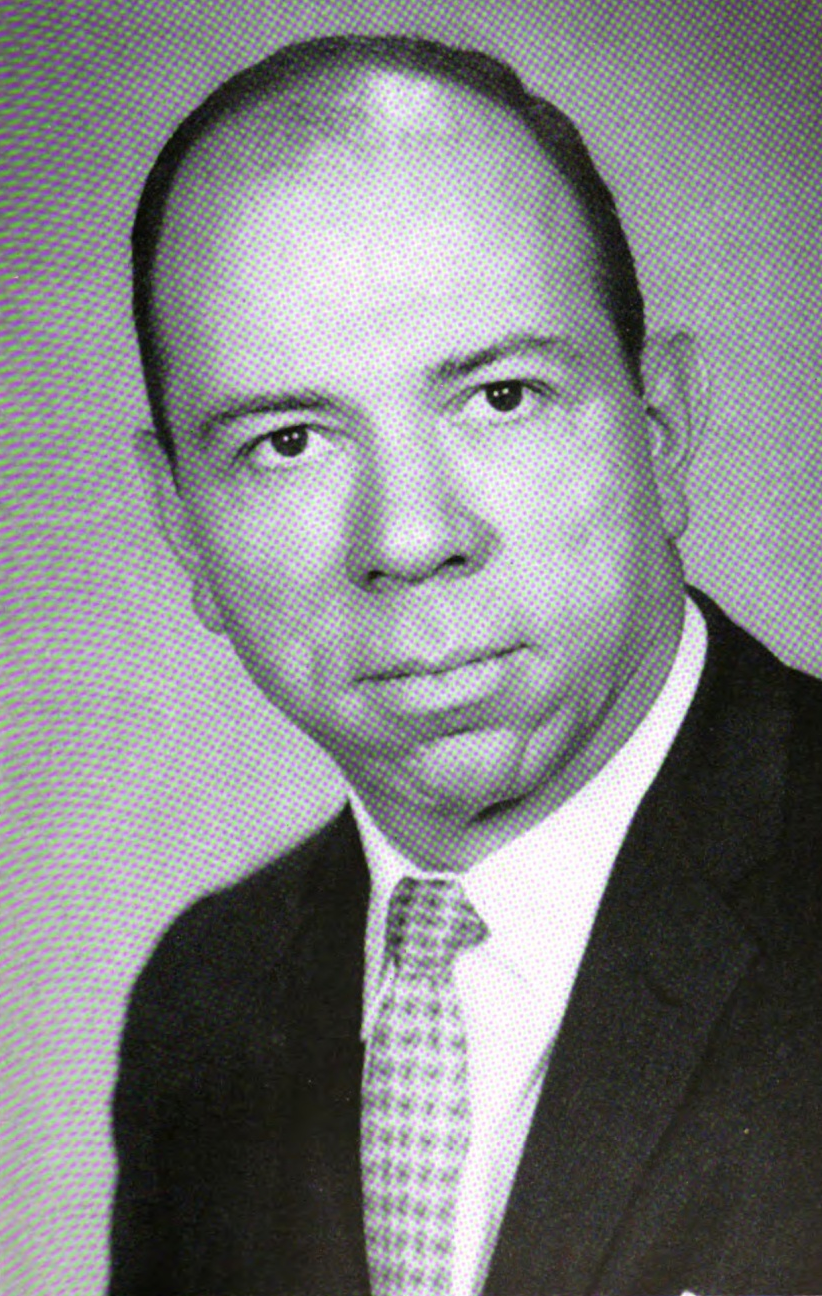 Otis Milton Smith became the first black justice on the Michigan Supreme Court in 1961, and served on the court until 1966. Smith was also the first black corporate officer of the General Motors Corporation, where he worked as general counsel, vice president, and leading attorney between 1966 and 1984. Smith passed away in 1994 but was survived by his wife, Mavis, and sons, Anthony, Steven, Raymond, and Vincent.

Otis Smith was born February 20, 1922 in Memphis, Tennessee to a black mother and white father. Growing up during the Great Depression, Smith worked many odd jobs, including as a shoe shiner, floor sweeper, waiter, and delivery boy for newspapers and groceries. At age 17 Smith moved north in hopes of finding better opportunities. He served in the Army Air Corps during World War II and attended Syracuse University in New York upon his return with the intention of becoming a journalist.

After some encouragement from his brother, Smith changed his major to law and graduated from Catholic University Law School in 1950. After passing the bar exam he became an assistant prosecuting attorney and an active member in the local politics of Flint, Michigan. In 1956 Smith was appointed chairman of the Michigan Public Service Commission by Governor G. Mennen Williams, and served as chairman from 1957 to 1959. In 1959 Smith became the auditor general of Michigan, and remained as such until 1961.

In 1961 Smith, at the relatively young age of 39, was appointed to the Michigan Supreme Court by Governor John Swainson, and served as a justice until 1966. Throughout his time at the Court, Justice Smith was known for his independence and unwillingness to get caught up in partisan politics. In 1966 Smith joined General Motors’ legal staff, where he became vice president and general counsel, and was appointed their top lawyer in 1977. During this time Smith was able to diversify GM’s workforce by hiring more people of color and women. He also became an active member of the National Bar Association where he reached out to law firms of color, and encouraged his colleagues in other corporations to do the same.

In 1984 Smith retired from GM to work at the David Lewis law firm (later Lewis and Munday PC), a small, commercial law firm in Detroit. Smith’s decision to go from being one of the top members of corporate America to a minor firm was seen as being based on his commitment to give back to the community, Smith was able to significantly help with the growth and development of the firm.

During his lifetime Smith also served as secretary of the Urban League, Chairman of the Board of Oakland University, and as a member of the University of Michigan Board of Regents. He was an active member of numerous civic organizations such as Big Brothers and the National Association for the Advancement of Colored People.

Justice Otis Smith died on June 29, 1994 in Detroit, Michigan after a long battle with cancer. He was 72.