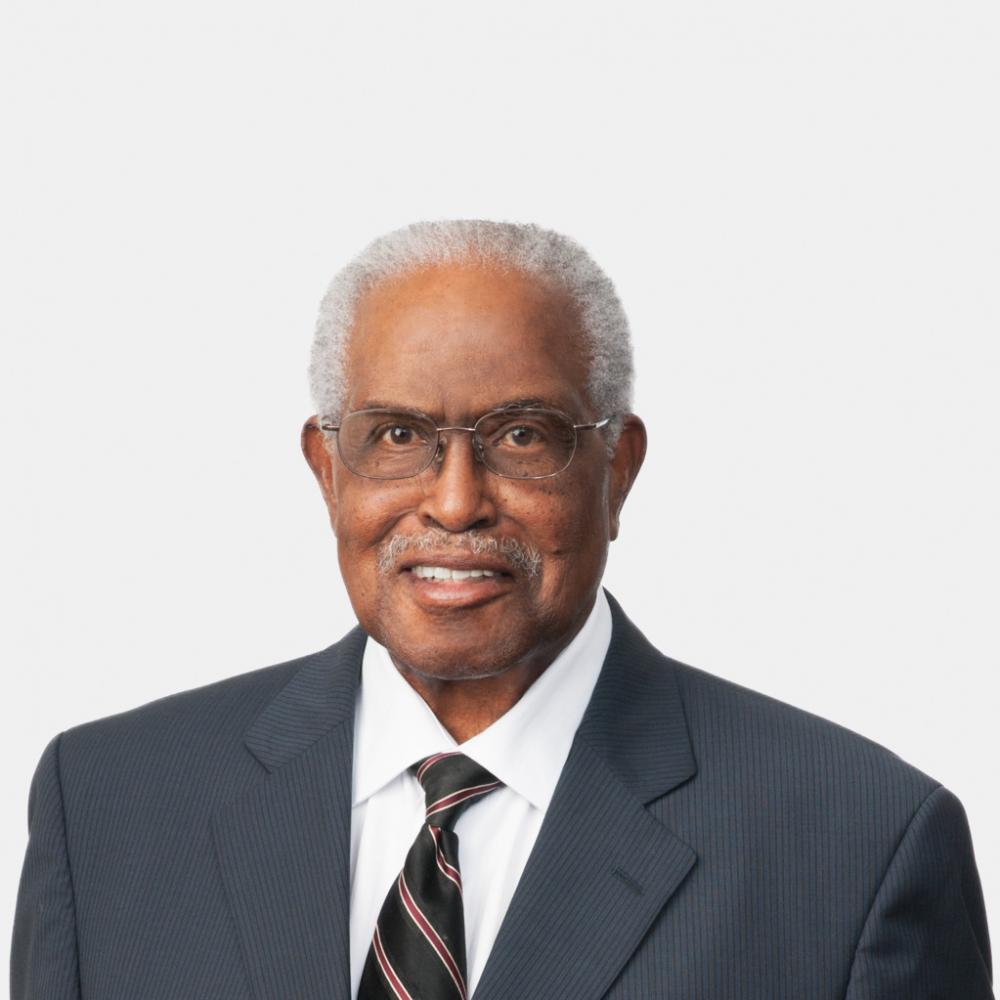 Joseph W. Hatchett, the first African American Supreme Court Justice after Reconstruction in the South, was born on September 17, 1932, in Clearwater, Florida, to John and Lula Hatchett. He attended Florida A&M University, where he received a Bachelor of Political Science in 1954. Four years later in 1959, he graduated with honors in 1959 from Howard University School of Law with a Bachelor of Laws. From 1954 to 1956, Hatchett was a U.S. Army lieutenant. He later served as Lieutenant Colonel in the U.S. Marine Corps Reserve from 1973 to 1978.

After he graduated from Howard Law School, Hatchett started his private practice in Daytona Beach, Florida, which he operated until 1966. From 1960 to 1966, he was a Cooperating Attorney for NAACP Legal Defense and Educational Fund. He was also a consultant to the City of Daytona Beach, Florida, from 1963 to 1966. Hatchett then worked in the United States Attorney’s Office for the Middle District of Florida. After a year, he was promoted to Assistant U.S. Attorney in 1966, the first African American to hold that position. While working for the U.S. Department of Justice as Assistant U.S. Attorney, Hatchett participated in a special hearing office for conscientious objectors in 1967 and 1968.

Governor Reubin Askew appointed Hatchett to the Florida Supreme Court in 1975.  He was sworn in on September 2, 1975, and became the first African American in the South to sit on a state supreme court since Jonathan Jasper Wright was appointed to the South Carolina Supreme Court in 1870. In 1976, Hatchett was reelected to the position, garnering sixty percent of the vote. With this statewide election, he was the first black candidate in the South to win the majority of votes. He resigned from the position on July 18, 1979. That same year, President Jimmy Carter appointed him to the Fifth U.S. Circuit Court of Appeals, another first for an African American jurist.

In 1999, became a senior partner at Akerman LLP, based in Tallahassee, Florida, where he chaired the Appellate Practice Group and was the Diversity & Inclusion Committee’s chair emeritus. He was a member of the Jacksonville Bar Association, Florida Bar, and American Bar Association. In addition, Hatchett was a member of the National Council of Federal Magistrates, Veterans of Foreign Wars, and the Judicial Nominating Committee.

Judge Hatchett was recognized for his work on multiple occasions. He was inducted into the National Bar Association Hall of Fame, and the American Bar Association’s Committee on Racial and Ethnic Diversity presented him with the Spirit of Excellence Award. Hatchett received honorary degrees from Florida Memorial University in 1978, Stetson University College of Law in 1980, Florida Agricultural & Mechanical University in 1996, and Howard University in 1998. The Florida Supreme Court Historical Society honored him with a lifetime achievement award in January 2021.

Judge Hatchett passed away on April 30, 2021. He was preceded in death by his wife Betty but is survived by their children Cheryl Clark and Brenda Hatchett, grandchildren, and great-grandchildren. He was 88 years old.