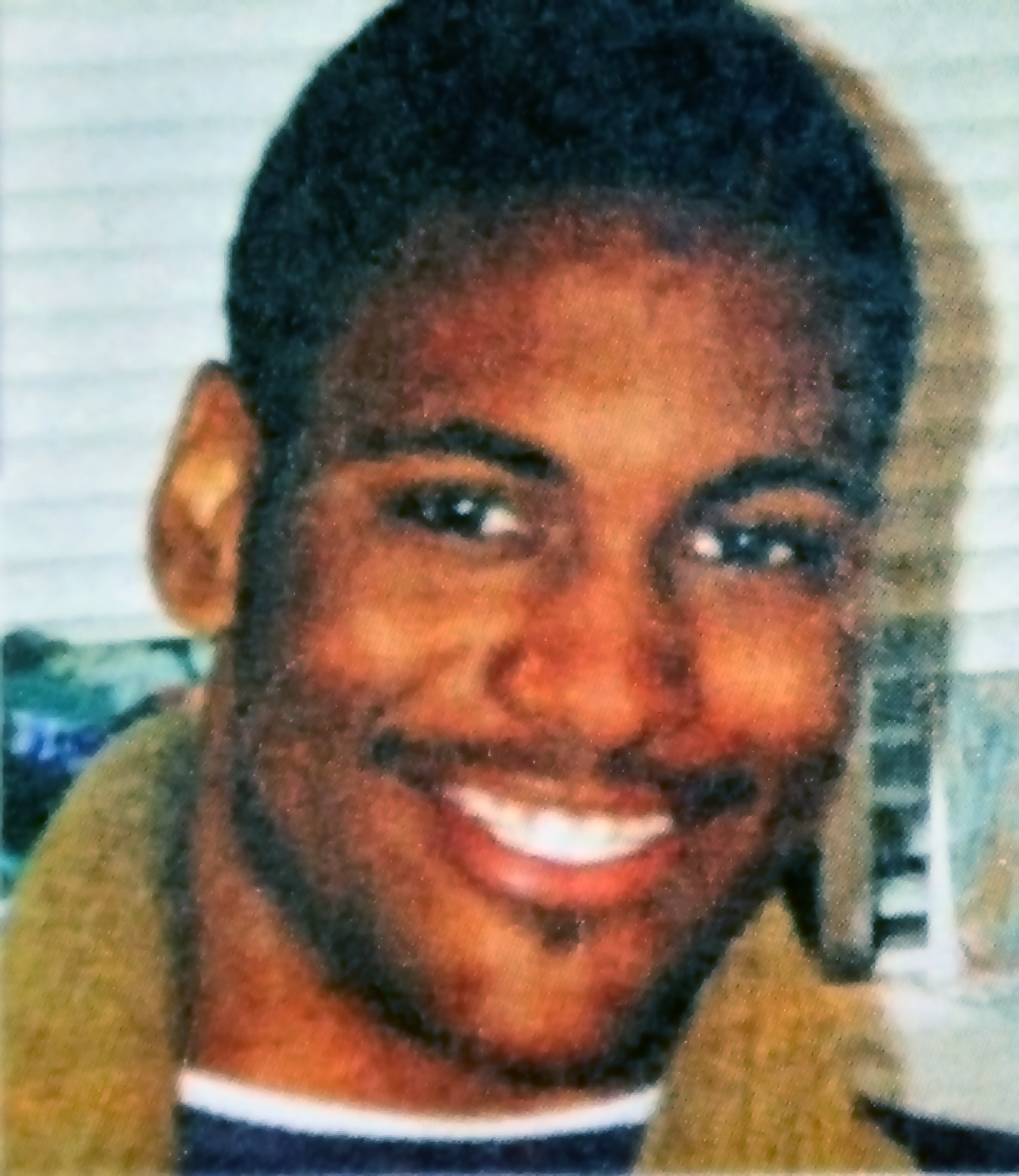 Prince Jones was born Rockey Jones in 1975 to Prince C. Jones Sr and Dr. Mabel Jones in Fairfax County, Virginia. Much of his early life is unknown. At the time of his death, he was attending Howard University alongside his friend Ta-Nehisi Coates. He also was a personal trainer at a Washington D.C. gym and was slated to enlist in the U.S. Navy. Prince Jones and his fiancée Candace Carson had an infant daughter, Nina.

On September 1, 2000, Jones was driving his Jeep Cherokee when he encountered two undercover Prince George’s County, Maryland police officers who were driving separate unmarked vehicles. They followed Jones 16 miles from Hyattsville, Maryland to Fairfax County, Virginia. Jones at the time was driving to visit his fiancée while the undercover police officers were searching for a jeep similar to Jones’s vehicle that was tied to a stolen police weapon.

One of the undercover police officers, Carlton B. Jones, followed Prince Jones to Spring Terrace, a residential street located in Sleepy Hollow section of Falls Church. Prince Jones stopped his jeep to get out to identify himself. Officer Carlton Jones also identified himself as a police officer and flashed his gun at Jones. According to police reports Prince Jones then got back into his jeep and rammed it into the officer’s Mitsubishi Montero. In response, Officer Carlton Jones fired 16 times at Prince Jones who was still in the jeep, hitting him with six bullets. Prince Jones was able to drive off a short distance before crashing a few feet from his fiancée’s home. He would later die from his gunshot wounds at Inova Fairfax Hospital.

In October 2000, Fairfax County Attorney Robert F. Horan Jr. refused to file criminal charges against Officer Jones. Six years later, in January 2006, a Prince George’s County Circuit Court Civil Jury declared that Prince Jones’s death at the hands of Prince Georges County police was wrongful and resulted from a criminal justice system that failed to hold police accountable for serious misconduct. Prince Jones’s daughter, Nina, was awarded $2.5 million in damages. In 2015, author Ta-Nehisi Coates released his book Between the World and Me where he described the life and death of his friend, Prince Jones.