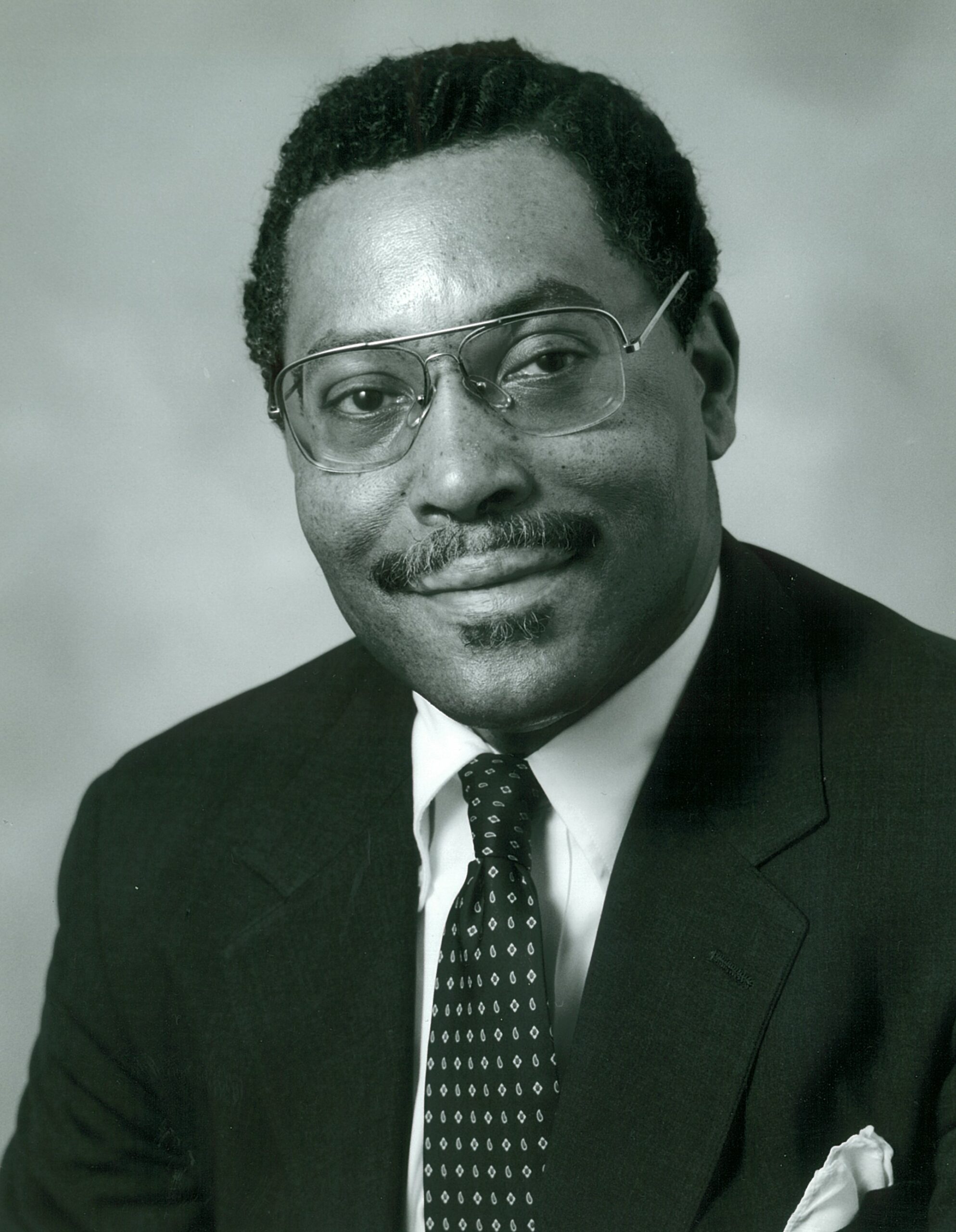 Bernard E. Anderson is an American economist who served as Assistant Secretary of Labor for Employment Standards Administration in the Administration of President Bill Clinton. He is also the Whitney M. Young, Jr. Professor Emeritus at the Wharton School of the University of Pennsylvania.

There is very little information on Bernard Anderson’s personal history including the date of this birth. He was raised in Philadelphia and there saw firsthand the economic inequality and income disparities between white and black residents that limited the options for many African Americans in the city. He was similarly troubled by the quality of housing that was available to blacks as opposed to the residents in more affluent parts of the city. When he entered Livingstone College, a historically black institution in Salisbury, North Carolina, he decided to major in economics so that he could study racial inequality in economic life.

After receiving a Bachelor of Arts degree with honors from Livingstone College, Anderson enrolled at Michigan State University where he studied with noted economist Andrew F. Brimmer, the first African American to serve as a governor of the Federal Reserve System. Anderson was a research assistant on Brimmer’s seminal 1960 paper, “Credit Conditions and Price Determination in the Corporate Bond Market.”

Anderson received a Master of Arts degree in Economics from Michigan State and then attended The University of Pennsylvania where he earned a Ph.D. in Business and Applied Economics. He later joined the faculty at the University of Pennsylvania’s Wharton School where he became the school’s first African American tenured professor. As the Whitney M. Young, Jr. Professor, a chair for which a significant portion of the funding was raised by alumni of the National Black MBA Association, Anderson mentored an entire generation of economists and business students. He is the author of six books and numerous scholarly articles.

In 1991 Anderson became the inaugural chairman of the Pennsylvania Intergovernmental Corporation Authority, the fiscal oversight board for the City of Philadelphia. Two years later, he was appointed by President Bill Clinton as Assistant Secretary of Labor for Employment Standards Administration, a position he held to the end of the Clinton Administration in 2001. During his tenure as Assistant Secretary, black youth unemployment reached its lowest level in 25 years.

Anderson, a member of Sigma Pi Phi Fraternity, has an extensive resume of public service. In 1969 he was a founding member of the Caucus of Black Economists, which later became the National Economic Association. He serves on the Board of Trustees of both Tuskegee University and his alma mater, Livingstone College. Anderson has also served on the boards of the Philadelphia Urban League, the Franklin Institute, and the United Bank of Philadelphia, Pennsylvania’s only African American bank. While on the board of the Rockefeller Foundation, Anderson funded undergraduate programs and supported research efforts at Historically Black Colleges and Universities.

In 2003 Anderson was awarded the prestigious Samuel Z. Westerfield Distinguished Service Award. Named for the noted economist and ambassador to Liberia, the award is presented to an African American economist with a distinguished record of scholarship, teaching, research, and public service.